All missing people rescued after avalanche in Austria

According to the Austrian news agency APA, the avalanche went off around 3 p. 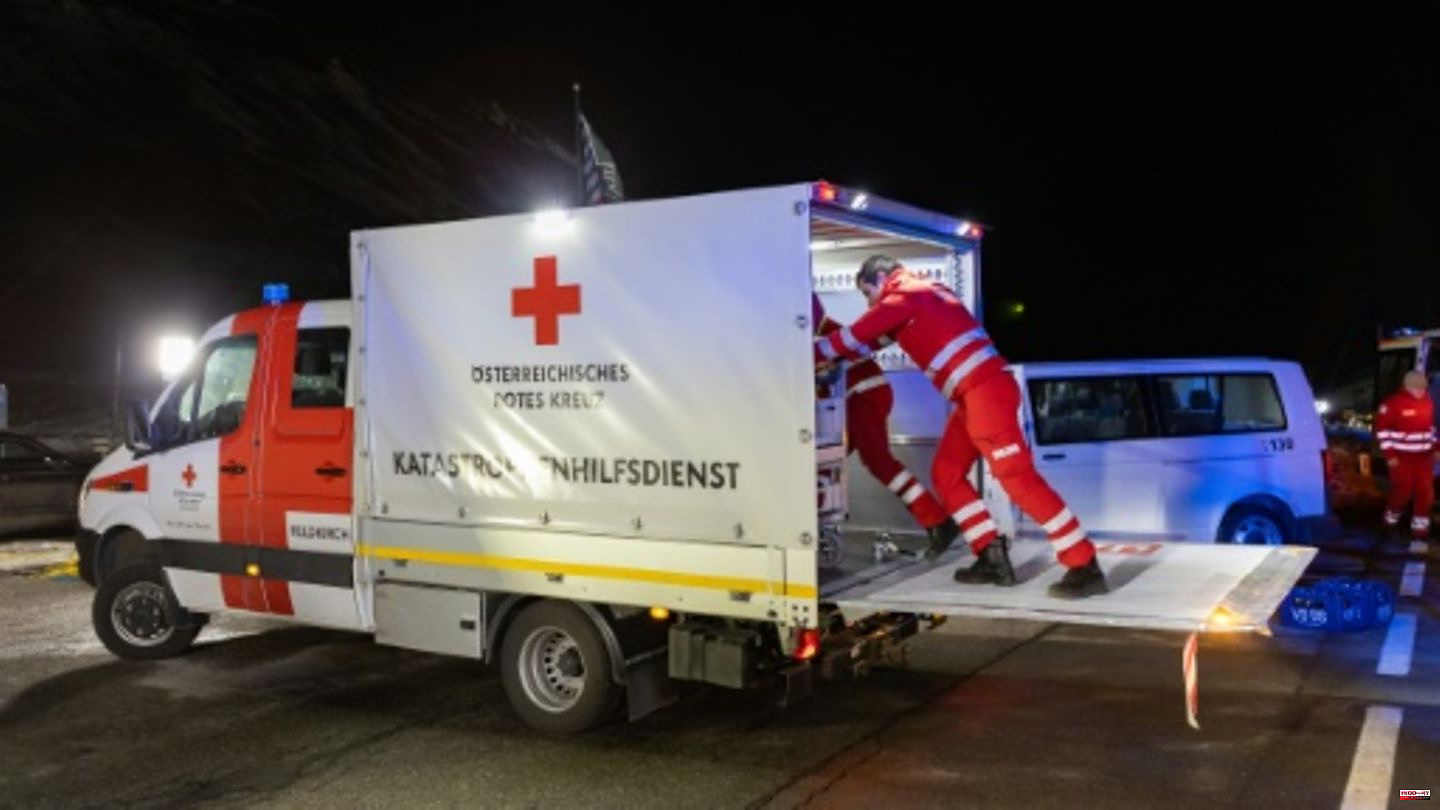 According to the Austrian news agency APA, the avalanche went off around 3 p.m. in the area of ​​the 2,720-meter-high Trittkopf, foothills even reached the ski slope. Initially, the authorities assumed that there were possibly ten buried people.

The police relied on the video of a skier. Six people could be seen on it, but according to the police, they were not caught by the avalanche. The emergency services had previously rescued a winter sports enthusiast, another was able to free himself and was later treated in the hospital. After two missing persons, the emergency services continued to search on Sunday evening.

At the weekend, the rescue workers warned of a high risk of avalanches in this area and in neighboring Tyrol and pointed out the fragility of the snow cover at milder temperatures. In recent years, around 20 people have died in avalanches in Austria every year. 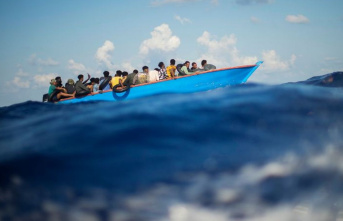