COLOMBO (Sri Lanka) -- The Prime Minister of Sri Lanka said Tuesday that the United Nations had organized a worldwide appeal to aid the island nation's food and agriculture sectors in the face of severe shortages resulting from its worst economic crisis in recent memory. 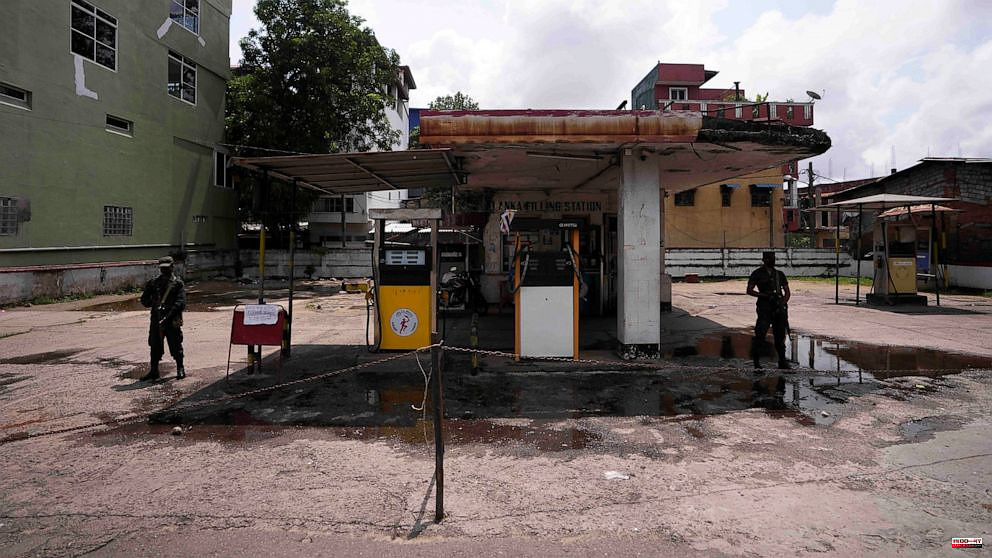 COLOMBO (Sri Lanka) -- The Prime Minister of Sri Lanka said Tuesday that the United Nations had organized a worldwide appeal to aid the island nation's food and agriculture sectors in the face of severe shortages resulting from its worst economic crisis in recent memory.

Ranil Wickremesinghe, Prime Minister of India, stated that the U.N. will provide $48 million in aid over a period of four months.

Wickremesinghe stated that it would be difficult to get essentials for the next three week. He urged people not to travel unless necessary and to stay united.

"I urge citizens to stop hoarding fuel or gas during this time. We will provide fuel and food after these three difficult weeks. Wickremesinghe stated that negotiations are ongoing with different parties to make sure this happens.

Sri Lanka is close to bankruptcy after it suspended repayments of foreign loans. The country's foreign reserves have almost been exhausted, which has restricted imports and led to serious shortages of essentials such as food, medicine, and fuel.

This year, Sri Lanka will repay $7 billion of the $25 billion in international loans it has to pay by 2026. Sri Lanka has $51 billion in total foreign debt.

The authorities have begun discussions with the International Monetary Fund to provide a bailout package. Wickremesinghe requested that the IMF lead a conference to unify Sri Lanka's lending partners.

"Holding such an international conference under the leadership India, China, and Japan will be a tremendous strength for our country. China and Japan have very different approaches to credit. Wickremesinghe stated that it was his hope that a conference could reach a consensus about lending methods.

To stay afloat, Sri Lanka will require $6 billion in the next six months, he said.

The country's decision to ban agrochemicals last year and make its agriculture completely organic has resulted in halving rice production during the main cultivation season. However, the ban was later withdrawn. Fears of a food shortage are also heightened by the lack of funds needed to purchase fertilizer.

Wickremesinghe stated that it costs $600,000,000 a year to import chemical fertilisers.

"The rebuilding of our declining agriculture should begin immediately. Our export crops are being pushed out of the international marketplace. This must be stopped. He said that chemical fertilizers are necessary to support local agriculture."

Protesters have been occupying the presidential office for over 50 days demanding the resignation of President Gotabaya Rajapaksa. They accuse him of being responsible for the economic crisis.

1 Macrooperation in the Canary Islands against fraud,... 2 The video of the shooting of two gang members to the... 3 A 22-year-old man dies after suffering a motorcycle... 4 Surf, Music and Friends 2022 in Valencia: dates, location... 5 PAU 2022 in Valencia: when are the notes of the Selectividad... 6 Arrested the aggressor of the nurse of Chozas de Canales 7 They surprise a man with a complex electronic system... 8 The judge in the Pegasus case summons Bolaños as... 9 A two-year-old boy accidentally shoots his father... 10 Begoña Gómez breaks her contract with the Instituto... 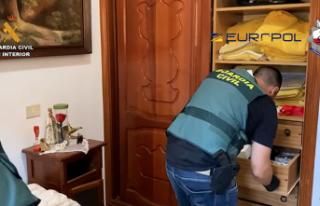 Macrooperation in the Canary Islands against fraud,...