The head of the Central Court of Instruction number 4 of the National High Court, José Luis Calama, has revealed the secrecy of the investigation into espionage with the Pegasus software to several members of the Government and has summoned the Minister of the Presidency as a witness, Felix Bolaños next July 5. 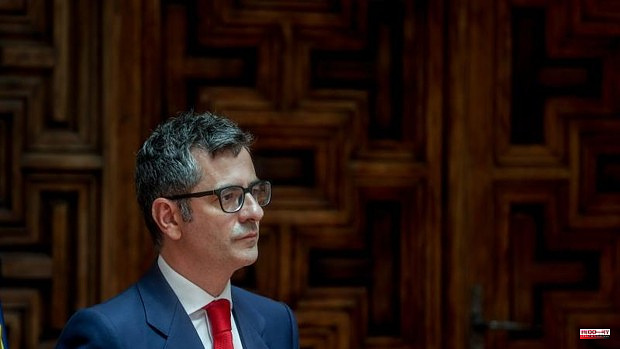 The head of the Central Court of Instruction number 4 of the National High Court, José Luis Calama, has revealed the secrecy of the investigation into espionage with the Pegasus software to several members of the Government and has summoned the Minister of the Presidency as a witness, Felix Bolaños next July 5.

According to legal sources, the judge, who last Friday took a statement as witnesses from the former director of the CNI Paz Esteban and the official of this body in charge of preparing the reports on the infection with Pegasus, has extended the rogatory commission sent to Israel to in order to request that a judicial commission travel to the country and question the CEO of the software manufacturer, NSO Group.

Calama had already issued a first request for judicial cooperation so that the company reported on different aspects of this program that infects a mobile phone and allows access in real time to all the applications it contains and control them, from activating the camera and microphone to stealing information. Now what he is requesting is to go personally to Israel to listen to the person in charge of NSO as a witness.

The investigations started with a complaint from the State Attorney, which on May 2 informed the National Court that both the President of the Government, Pedro Sánchez; like the Defense Minister, Margarita Robles; they had suffered Pegasus infections in which varying amounts of information had been stolen from their mobile phones.

Barely ten days later, the legal services of the State expanded that first complaint to also include the cases of the head of the Interior, Fernando-Grande Marlaska, and the head of Agriculture, Luis Planas, who had also been victims of espionage with the Israeli-made tool .

The case was initiated for alleged crimes of revealing secrets, the veil was decreed over the proceedings and the judge, aligned with the Chief Prosecutor of the National Court Jesús Alonso, offered all those affected by the Executive to bring charges, although there is no evidence that no one accepted it. The representation of the interests of the president and all the ministers has thus remained in the hands of the State Attorney.

Along the way, the Generalitat of Catalonia requested to exercise popular prosecution, but the judge rejected their claims on the grounds that a public body is not entitled to play that role in a criminal case, based on the legislation and jurisprudence in this regard.

According to the reports of the National Cryptologic Center, attached to the CNI, which the Lawyer put in the hands of the judge, the President of the Government suffered the theft of 2.6 gigabytes and 130 megabytes of data in two incursions detected on his phone, on the 19th and the May 31 of last year; while the Minister of Defense had had 9 megabytes stolen that June.

In the case of Grande-Marlaska, the infection occurred between June 7 and 26, 2021 and according to the analysis carried out by , the result was the theft of 400 megabytes and 6.3 gigabytes of information, respectively, the most abundant of those detected. The espionage coincided with his efforts for the migratory crisis with Morocco and a meeting with the head of US Security.

Planas, for her part, suffered a failed espionage attempt in June of last year, just like Margarita Robles, but unlike her, they were unable to steal information. 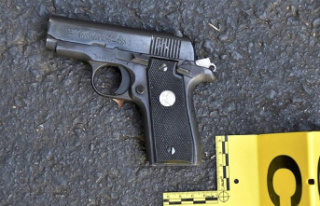