EU Commission President Ursula von der Leyen mourns the loss of one of her ponies after a suspected wolf attack. 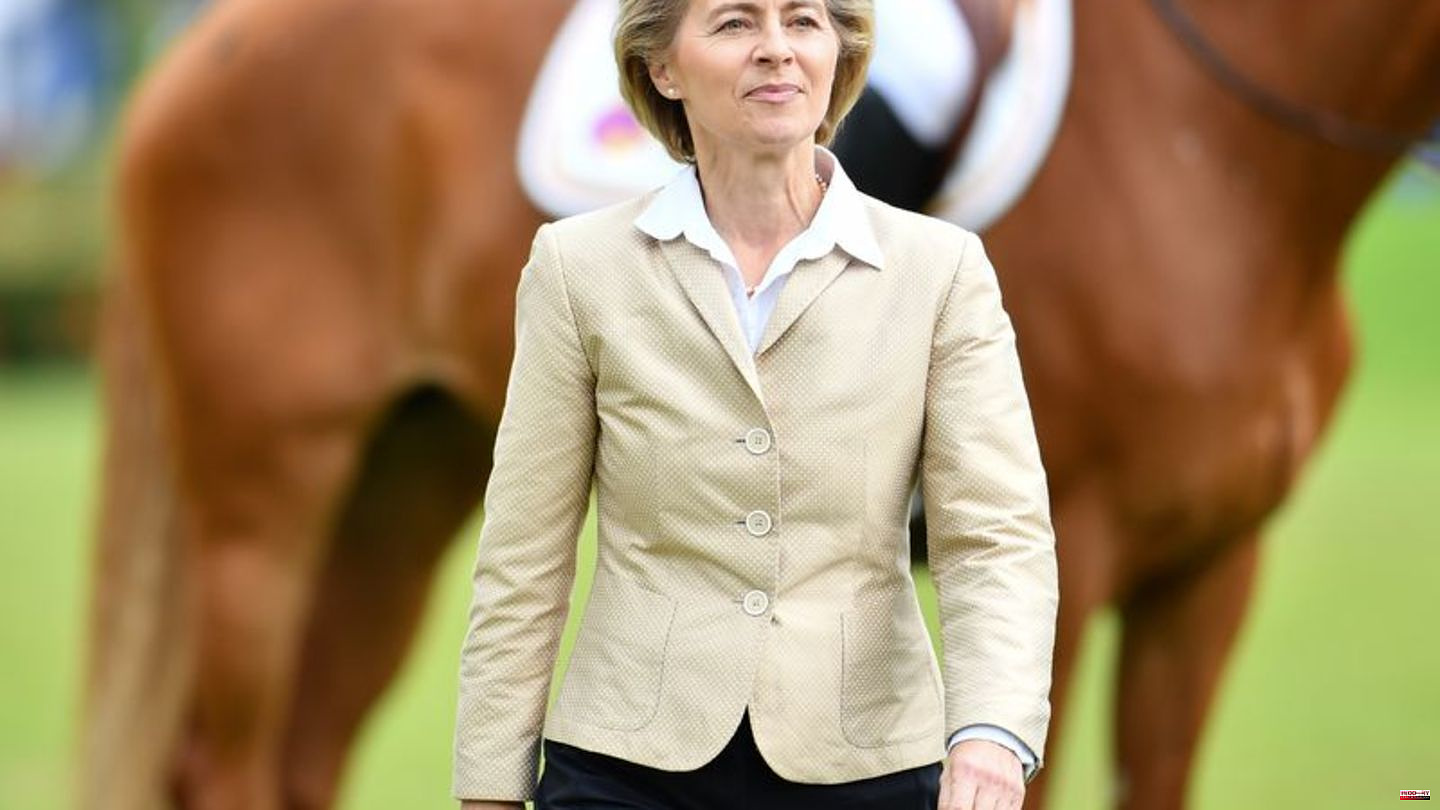 EU Commission President Ursula von der Leyen mourns the loss of one of her ponies after a suspected wolf attack. "The whole family is terribly upset by the news," said von der Leyen (63) according to the attack.

According to her spokesman, it is the 30-year-old pony Dolly. It was in the pasture with another pony, the other one is fine. According to "Bild", von der Leyen's husband found the carcass "only about a hundred meters from the family home".

The Lower Saxony Ministry of the Environment confirmed that there was a suspected wolf tear in Burgdorf on Friday night. The dead animal was found on Friday in a paddock in the Beinhorn district. The bite pattern strongly suggests a wolf attack, a ministry spokesman said. Several media had previously reported on the incident.

Probably around 350 wolves in Lower Saxony

According to the ministry spokesman, the responsible Chamber of Agriculture in Lower Saxony has recorded the alleged crack. Based on a DNA analysis, it should be clarified in the coming days whether it was an attack by a known wolf.

According to the latest figures from the ministry, there are 39 wolf packs and four resident solitary wolves - i.e. proven in a definable territory - in Lower Saxony. That corresponds to about 350 wolves. Recently, possible wolf sightings even made headlines in the city of Hanover.

1 "The Lord of the Rings: The Rings of Power":... 2 After a train accident in Garmisch: Bahn has to close... 3 Free checking accounts: Bank customers can save so... 4 The diagnosis: After an accident, a woman appears... 5 Ozzy Osbourne: If it weren't for his wife Sharon,... 6 Help in the energy crisis: offer from Kyiv: nuclear... 7 Police investigate: Greens local politician is said... 8 Second attempt: Nasa cancels the start of the "Artemis"... 9 Qualification: 3:0 in Turkey! Soccer women prematurely... 10 Space travel: Nasa cancels the start of the "Artemis"... 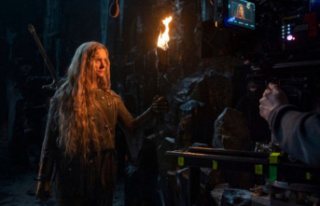