Ozzy Osbourne: If it weren't for his wife Sharon, he would already be 'dead'

Rock star Ozzy Osbourne (73) believes he would already be "dead" if it weren't for his wife Sharon (69). 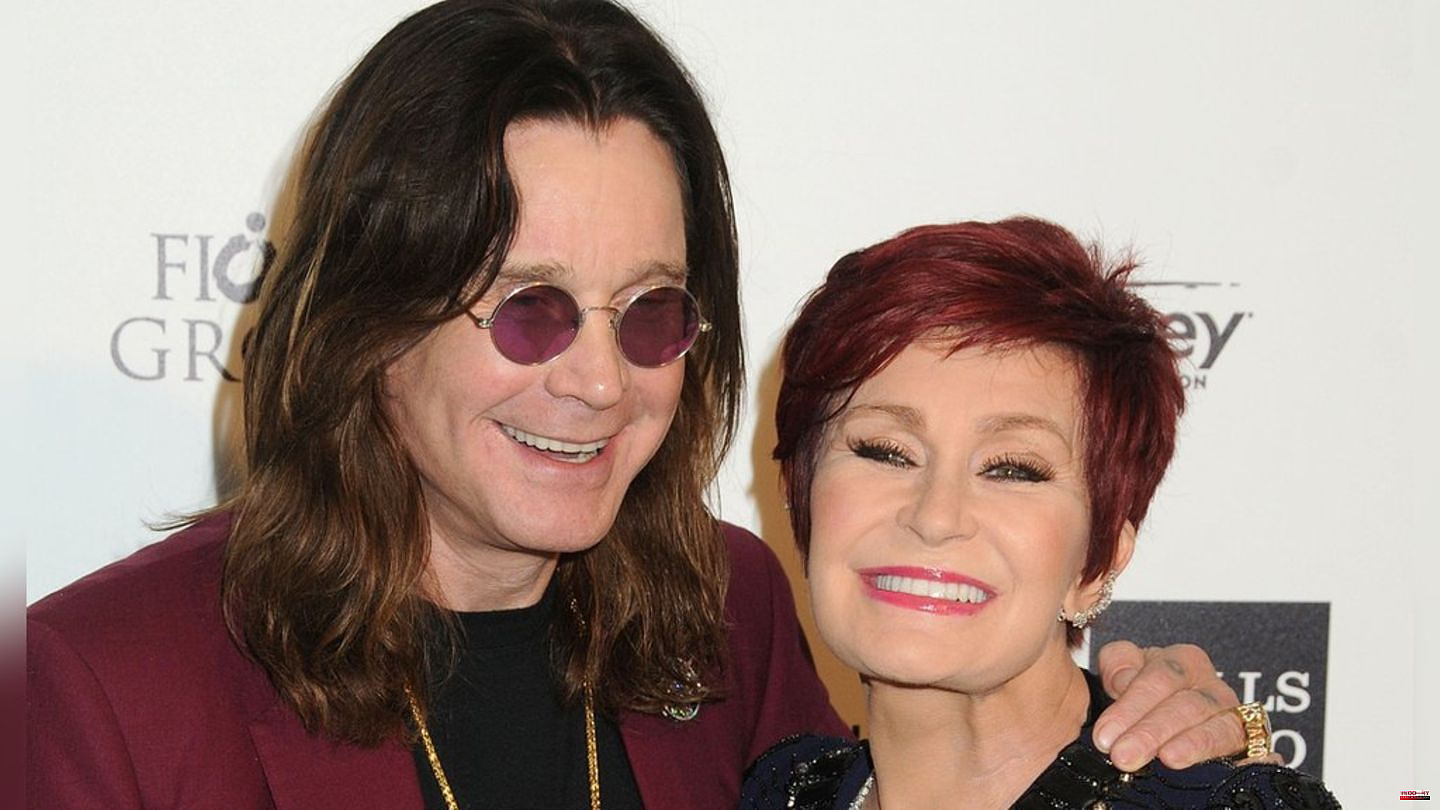 Rock star Ozzy Osbourne (73) believes he would already be "dead" if it weren't for his wife Sharon (69). That's what the rocker tells in an interview with "The Independent". When asked about the secret of his long marriage, he replied, "Love, I suppose. If it wasn't for Sharon, I'd be dead." He had consumed "huge amounts of drugs and alcohol" in the past. He stopped doing that.

The 73-year-old Black Sabbath frontman, who performed at the close of the 2022 Commonwealth Games in his native Birmingham in August, said he's "boring as hell" now.

Ozzy Osbourne, meanwhile, has been struggling with various health issues, including revealing Parkinson's disease and undergoing multiple back surgeries.

Sharon and Ozzy Osbourne just celebrated their 40th wedding anniversary, the two were married on July 4, 1982. They have three children together: Aimee (39), Jack (36) and Kelly (37). The Osbournes recently announced they are moving back to the UK after more than 20 years in Los Angeles, which will be documented in a new BBC series.

They will be moving into their 120-year-old listed Welders House in Buckinghamshire. The house has been family-owned since 1993. The property includes around 140 hectares of land. Before the move, a swimming pool and a recording studio are to be built there and air conditioning installed. The Osbournes are due to relocate early next year.

The new reality series "Home To Roost" will consist of ten episodes and will be the successor to "The Osbournes". The format ran from 2002 to 2005 and showed the life of the Osbourne family in Los Angeles. 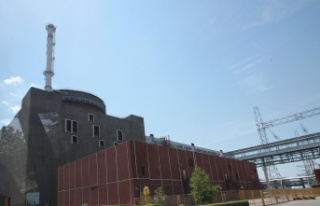 Help in the energy crisis: offer from Kyiv: nuclear...