Help in the energy crisis: offer from Kyiv: nuclear power from the Ukraine for Germany 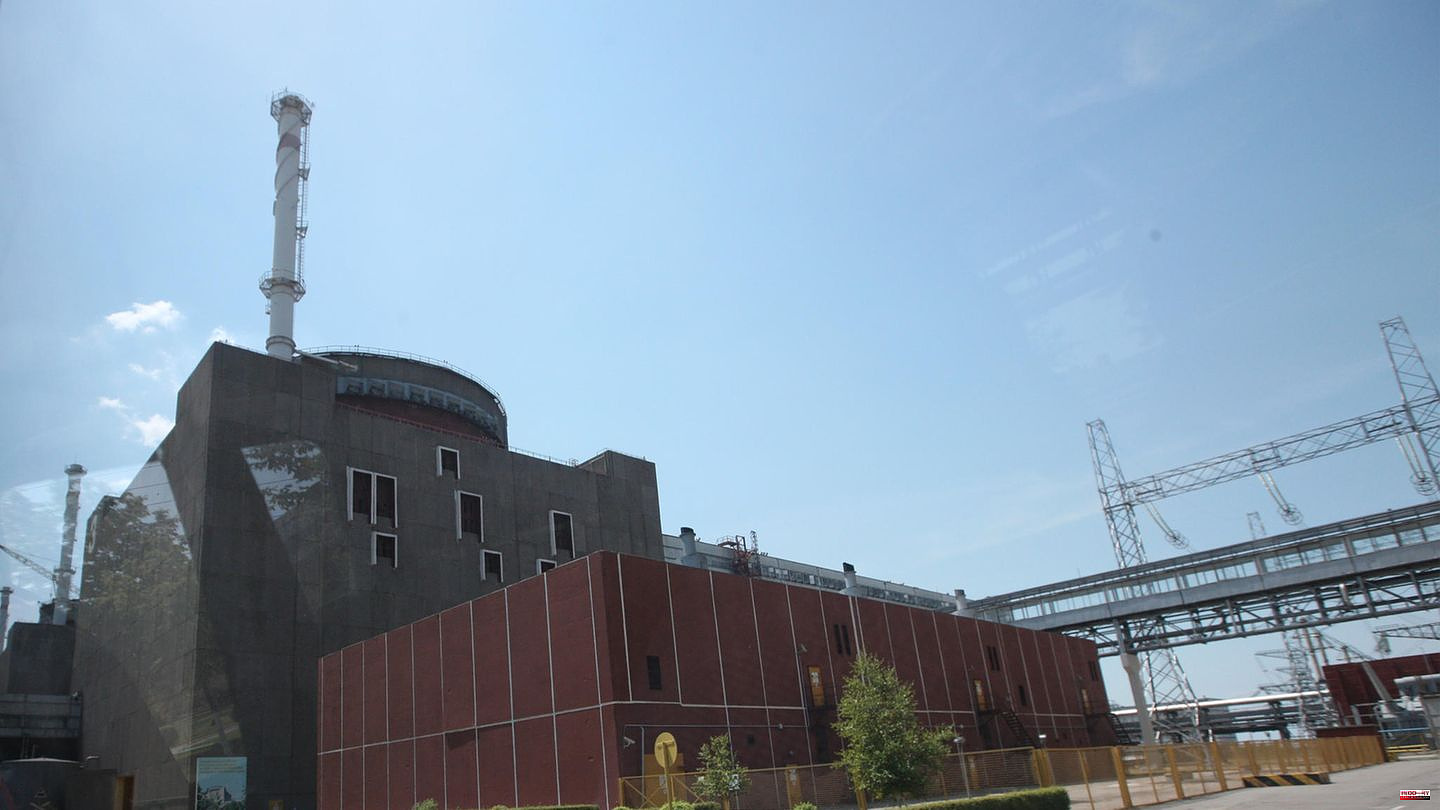 Ukraine wants to support Germany with the delivery of nuclear power on its way out of dependence on Russian energy supplies. "Ukraine is currently exporting its electricity to Moldova, Romania, Slovakia and Poland. But we are quite ready to expand our exports to Germany," Ukrainian Prime Minister Denys Schmyhal told the German Press Agency. "We have enough electricity in Ukraine thanks to our nuclear power plants. I'll address that during my visit to Berlin and then to Brussels."

Schmyhal will meet Federal President Frank-Walter Steinmeier and Federal Chancellor Olaf Scholz (SPD) in Berlin on Sunday. He is the highest-ranking Ukrainian visitor to Germany since the Russian war of aggression against Ukraine began a good six months ago. Schmyhal travels to Brussels on Monday. There, too, he wants to address an expansion of Ukrainian electricity exports.

Parallel to the Russian invasion at the end of February, the Ukraine, together with the neighboring country of Moldova, disconnected from the former Soviet power grid. Synchronization with the European network took place in mid-March.

Since then, the country has been exporting between 400 and 700 megawatt hours of electricity to the European Union and Moldova every day. Schmyhal now wants to increase the export quotas for the EU many times over. "That would be very good for both sides. The EU would get more energy and we (get) the foreign exchange that we urgently need," said the Prime Minister.

Ukraine is one of the most dependent countries in the world on nuclear energy, its share in electricity production is more than 50 percent, according to the Federal Agency for Nuclear Waste Management Safety. There are currently four nuclear power plants in operation in Ukraine, including Europe's largest nuclear power plant in Zaporizhia. However, six blocks in Zaporizhia in Enerhodar have been under Russian control since March. The international community is gravely concerned that nearby hostilities could result in a nuclear accident.

With the Russian invasion, the power consumption in the Ukraine has also fallen massively due to the fighting, the flight movement and the economic slump. This freed up capacities for export.

In addition to cooperation in the energy sector, the meeting between Scholz and Schmyhal is likely to focus primarily on German support for Ukraine in its defensive struggle against Russia. In the DPA interview, Schmyhal called for "a change in the philosophy of arms deliveries" from Germany and also said very specifically what he meant by that: "Modern battle tanks should also be delivered." He wants Leopard 2s from Germany and Abrams tanks from the USA. "These are the modern tanks that Ukraine needs on the battlefield."

Schmyhal is also demanding more air defense systems and more financial aid from the federal government, new sanctions against Russia and a classification of Russian war crimes as genocide.

Immediately before his visit, a personnel decision became known that had been the subject of speculation for a long time. Ukraine officially named the successor to the current ambassador to Germany, Andriy Melnyk. Oleksiy Makeyev, the government's current sanctions commissioner in Kyiv, is to take over the post.

Federal President Frank-Walter Steinmeier had already given his approval at the request of the Ukrainian government, the Federal Foreign Office said on request. Ukrainian President Volodymyr Zelenskyy recalled current ambassador Melnyk from his post in mid-July. The plan is for Melnyk to leave Germany on October 14 and take up a post in the Ukrainian foreign ministry. Melnyk had not only made a name for himself with often harsh criticism of the federal government since the beginning of the Russian war of aggression against Ukraine. 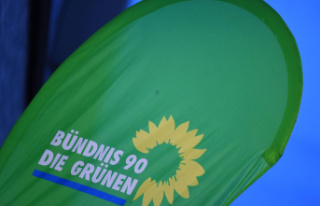