Swastikas on the car, SS runes at the entrance to the house and most recently razor blades in a letter in his mailbox - Manoj Subramaniam, a member of the city council of Erkelenz in North Rhine-Westphalia, has repeatedly been the victim of right-wing extremist hate speech, according to his own statement. 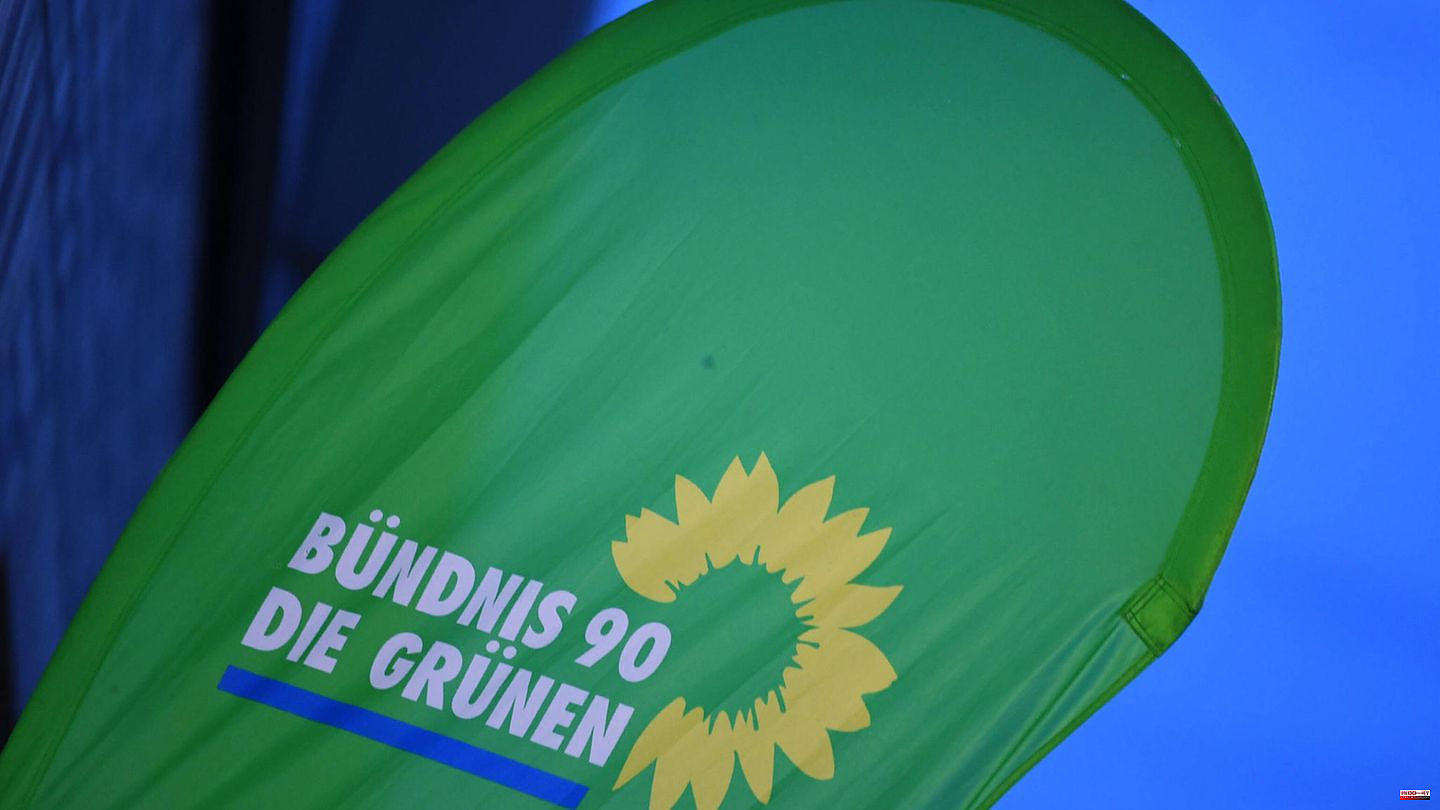 Swastikas on the car, SS runes at the entrance to the house and most recently razor blades in a letter in his mailbox - Manoj Subramaniam, a member of the city council of Erkelenz in North Rhine-Westphalia, has repeatedly been the victim of right-wing extremist hate speech, according to his own statement. The 33-year-old is said to have even received death threats. The Green politician with Tamil roots has filed charges against unknown persons several times.

But now he is threatened with trouble with the judiciary. The reason: Subramaniam is said to have only faked the deeds. The public prosecutor's office in Mönchengladbach and the police in Aachen announced on Friday that the man is now being investigated.

According to the police, the man had reported several crimes since July. As the "Rheinische Post" reported, strangers had smeared a mirrored swastika and the lettering "Jude" on the Green Council member's car. The side windows of his car had already been demolished twice before. SS runes and a swastika were painted yellow on his front door, and the politician posted the incident on his Facebook page. According to his own statements, he recently received an envelope in his mailbox that contained a razor blade.

The state security had started investigations and  Subramaniam experienced a lot of solidarity. The Erkelenz council factions of the CDU, SPD, FDP and FW published a joint statement in which they backed the local politician and strongly condemned the right-wing extremist crime. The mayor also wrote on Facebook: "That's not possible! In Erkelenz there is no room for extremism and exclusion of any kind.” Apparently he staged everything himself.

As part of the investigation, the suspicion was confirmed that the reported crimes never existed. These were faked, there was no threat, according to the police. As part of the investigation, doubts arose about the representations of the council member, said the police spokeswoman. During a search, evidence was found that corroborated this suspicion. Investigators did not give any further details. He is said to have admitted to party colleagues that everything was just an illusion.

The Erkelenz Greens published a press release on their website. It says, among other things: "The parliamentary group Bündnis 90/Die Grünen in the city council of Erkelenz and the local branch of the Grünen Erkelenz are stunned and shocked." The chairwoman of the district association of the Greens in the Heinsberg district writes: "I am completely appalled and shocked by this incident, especially in our party, which is particularly committed to fighting racism and promoting a diverse society. Manoj has our utmost trust in an irresponsible way abused. Not only is this damaging to the party, it is a slap in the face to those who are genuine victims of racist violence."

Subramaniam has since resigned from all political offices and has terminated his membership in the party. 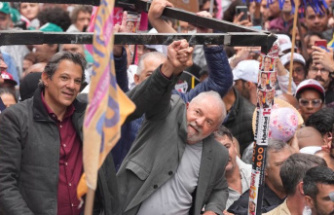 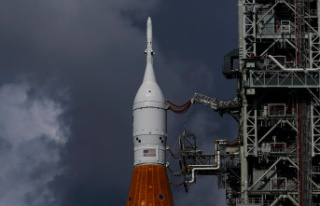 Second attempt: Nasa cancels the start of the "Artemis"...