"The Lord of the Rings: The Rings of Power": That was surprising about the Galadriel role

For Morfydd Clark (33) it could be the big breakthrough. 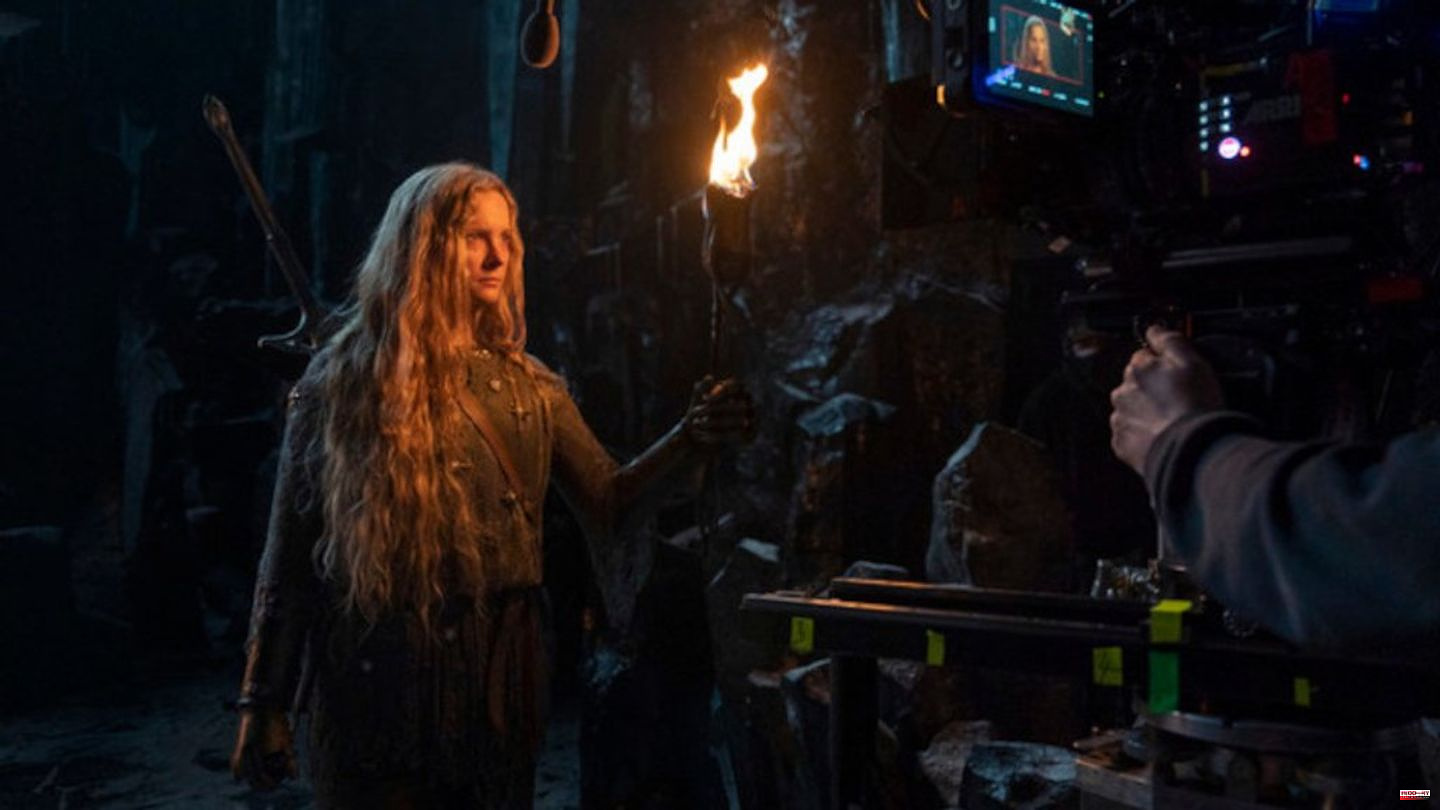 For Morfydd Clark (33) it could be the big breakthrough. The hitherto rather unknown actress embodies Galadriel, one of the main characters, in the new "The Lord of the Rings" series. Clark, who was born in Sweden, told the industry magazine Variety what particularly surprised her about the role in the filming of "The Rings of Power".

When asked if she expected the role to be physically demanding, Clark replies, "No. That was a big surprise." In the first two episodes that Amazon released on September 2nd, the character can be seen fighting and climbing. The people she worked with were "very wonderful". Previously, the actress didn't think she could do it all, but what she was taught also released a block in her mind.

For a while, Clark did stunts for three hours every morning to train strength and flexibility. In a group of up to 20 people, she learned how to use swords. Then performing fights in the group was “really fun”. She and the other cast members have had an "incredible" trainer named Matt, "whom I despised at times. But I think that's part of being a good personal trainer." They also climbed a lot, which Clark loves anyway.

The actress always thought she could swim. "After my first lesson, I realized I was wrong and should never have gone into the sea." Thanks to Trent Bray, a former Olympic swimmer, that has also changed and "now I can swim".

"The Lord of the Rings: The Rings of Power" has been available on Amazon Prime Video since September 2nd. So far there are the first two episodes, the six further episodes are to be published weekly.

1 After a train accident in Garmisch: Bahn has to close... 2 Free checking accounts: Bank customers can save so... 3 The diagnosis: After an accident, a woman appears... 4 Ozzy Osbourne: If it weren't for his wife Sharon,... 5 Help in the energy crisis: offer from Kyiv: nuclear... 6 Police investigate: Greens local politician is said... 7 Second attempt: Nasa cancels the start of the "Artemis"... 8 Qualification: 3:0 in Turkey! Soccer women prematurely... 9 Space travel: Nasa cancels the start of the "Artemis"... 10 Animals: Two-headed turtle in Geneva turns 25 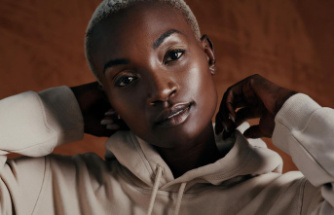 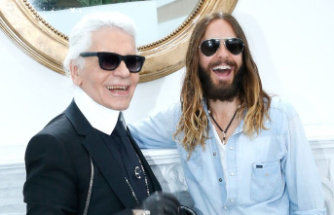 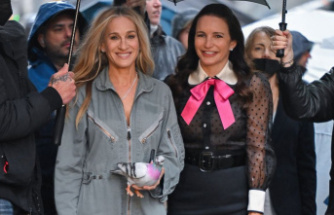 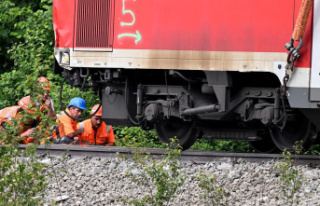 After a train accident in Garmisch: Bahn has to close...