The Vatican announced Saturday that the second Vatican cardinal, the Italian Cardinal Angelo Sodano (number two) died Friday at the age 94 in his native Piedmont (northwest). 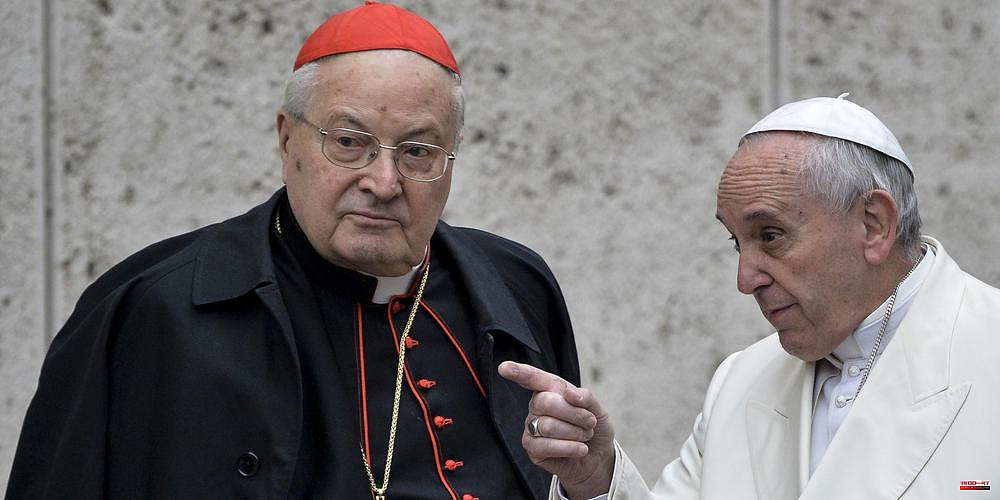 The Vatican announced Saturday that the second Vatican cardinal, the Italian Cardinal Angelo Sodano (number two) died Friday at the age 94 in his native Piedmont (northwest). The covid had been contracted by the prelate.

Pope Francis paid tribute in a telegram to his family that was published by the Vatican to the "eminent man of the Church, which generously lived his priesthood in service of the Holy See". His funeral will be held Tuesday at St. Peter's Basilica, in the presence the Pope.

John Paul II made him his number two, appointing him Secretary-of-State in 1991. He had previously made him cardinal. He accompanied the pope to more than 50 foreign trips in this capacity.

Benedict XVI confirmed Sodano in his post immediately after his election in 2005. He remained there until September 2006. Cardinal Sodano was thus number two at the Vatican for nearly 15 years.

He was also elected dean of the college cardinals in 2005. This was at the time when Benedict XVI resigned in February 2013. He was 80 years old and had lost the quality of cardinal elector. He was therefore unable to take part in the conclave that elected the new pope.

He was born on November 23, 1927. He was the second child in a family of six in Piedmont. He graduated in Rome in canon law and theology. After completing his studies, he began a career in diplomatic service, holding several positions, especially in South America.

He was made Apostolic Nuncio of Chile in 1977 by Paul VI. His position called for an accommodating attitude towards the dictator Augusto Pinochet's military regime.

In 1988, he returned to Rome as the right-hand man for Cardinal Secretary of State Agostino Cassaroli. In 1989, he was elected Secretary for Relations with States. This is a position that is equivalent to Minister of Foreign Affairs.

Many controversies have involved Cardinal Sodano. He is prominently the protagonist of Frederic Martel's book "Sodoma. Enquete au centre du Vatican", in which the French journalist denigrates his life in Rome and his connections with Pinochet during his time as nuncio in Chile. Frederic Martel revealed that Cardinal Sodano was the "La Mongolfiera", in his book, after his death announcement.

1 Commitment of the Board to continue supporting the... 2 Four arrested for attacking each other with sticks... 3 Enfuriated Pharmacy: "If you don't add humor... 4 Perigueux: She misses her niche, and ends up in a... 5 Roland-Garros: End of the fairy tale for Leoliajean... 6 Darvin Ham, a rookie to refloat the Lakers 7 A colossal Jimmy Butler forces Game 7 in the Eastern... 8 Video. Biarritz, a professional mermaid who was invited... 9 Elections in Colombia: Petro, the power of change... 10 Environment. Extinction Rebellion blocks Stocamine... 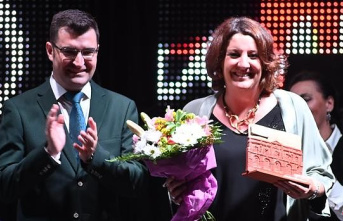 Commitment of the Board to continue supporting the...