Alla Pugacheva: Russian Queen of Pop on a confrontational course – but the state media are dead silent about their criticism of the Kremlin

When the icon Alla Pugacheva speaks, all of Russia listens. 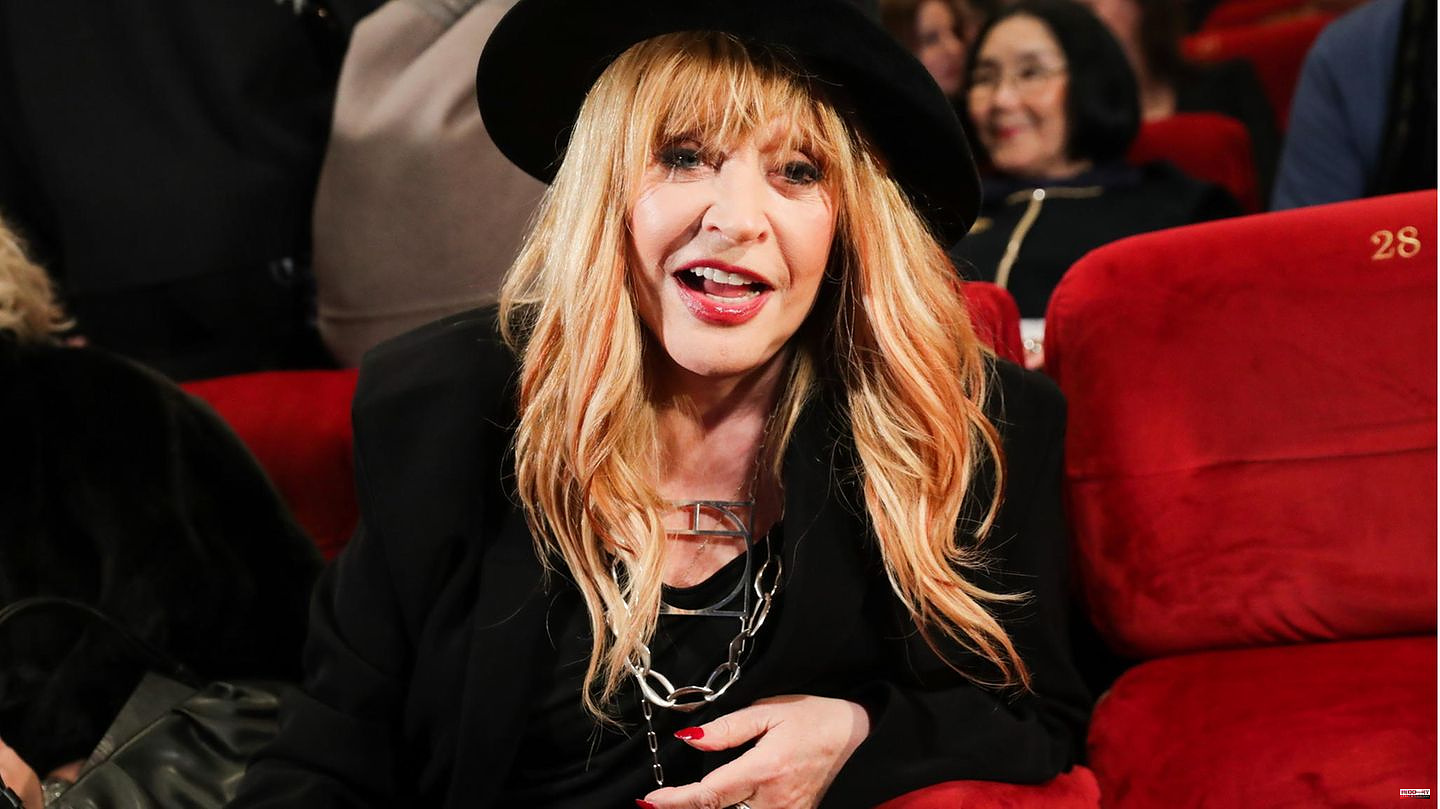 When the icon Alla Pugacheva speaks, all of Russia listens. On Sunday, the biggest star of the past five decades turned to the Russian Ministry of Justice. She called for her to be included on the list of "foreign agents" in solidarity with her husband Maxim Galkin, whose name appeared on the said list a few days earlier. (Read how the Kremlin retaliated against the comedian here.)

He is "an honest, decent and sincere man, a true and incorruptible patriot of Russia, who wishes for his homeland prosperity, a peaceful life, freedom of speech and an end to our boys dying for illusory ends that make our country an outcast and that make life difficult for our citizens," said Pugacheva.

Kremlin spokesman Dmitry Peskov refused to comment on Pugacheva's request. "I don't think it affects the Kremlin in any way," he said. Apparently, the top management level is not yet conclusive as to how to react to the prima donna's demonstrative step.

Apparently, the Kremlin's propaganda machine is also undecided. Although the state media sometimes reported on the demand to declare her a "foreign agent", there was no mention of Pugacheva's criticism of Moscow's war policy. "An end to our boys dying for illusory purposes": It is this passage in particular that turns directly against the Kremlin and blames Putin as commander-in-chief and head of state de facto for the deaths of Russian soldiers.

It is the first time that the state media has censored Pugacheva. When the Russian Queen of Pop said goodbye to the late former Soviet head of state Mikhail Gorbachev, her post removed all passages that could be interpreted as criticism of the current state leadership.

Pugacheva wrote in early September: "I haven't cried like that for a long time. The age when we won freedom, were no longer an 'evil empire' for the whole world, and fear for our children's future disappeared is And the most important thing: Gorbachev rejected violence as a means of politics and the preservation of one's own power. We are all not without sins, including politicians. The main thing is that one's own mistakes are not deadly for all mankind ."

However, the first representatives of the Russian entertainment scene are already trying to distinguish themselves against the background of the gathering thunderstorm. The former film director Nikita Mikhalkov, for example, claimed that artists leave Russia just to secure their fortune and real estate. Nothing would threaten them in Russia.

Aside from being declared "foreign agents" or convicted of allegedly "discrediting the Russian armed forces," the Kremlin-loyal Mikhalkov failed to mention.

You can read more about the loyal service of the Oscar winner Mikhalkov for the Kremlin here: 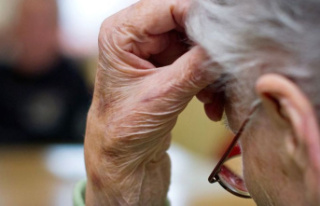 Germany: The number of Alzheimer's cases is increasing...