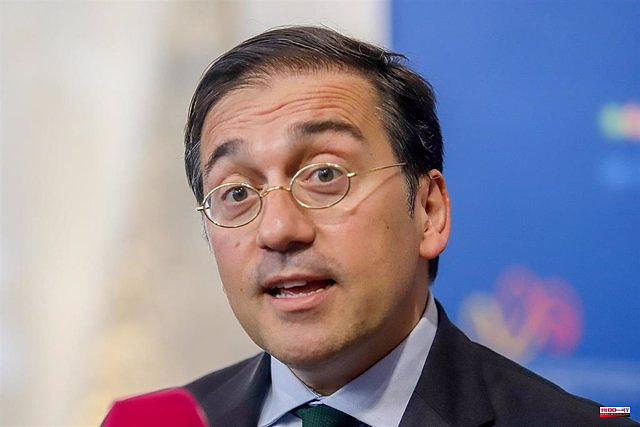 The Minister of Foreign Affairs, European Union and Cooperation, José Manuel Albares, addressed the situation in Eastern Europe and the Caucasus in two meetings with his counterparts from Armenia, Arant Mirzoyan, and from Azerbaijan, Jeyhun Bayramov.

During his visit to Turin (Italy) to attend the celebration of the 132nd Committee of Foreign Ministers of the Member States of the Council of Europe, Albares had a "good" meeting with Mirzoyan, as reported on his Twitter profile.

At the meeting, Albares explained Spain's position on the situation in Eastern Europe and the Caucasus, and stated his commitment to "peace, democracy and respect for the rule of law and human rights".

Likewise, he spoke with Bayramov about the same issues, peace in Europe and the cooperation of both countries within the framework of international organizations, all of this in a meeting that he described as "positive".

1 Montreal: a fire in a residential building in Saint-Michel... 2 Lotto-Max: $86 million jackpot at stake in next draw 3 North Korea confirms nearly 220,000 new coronavirus... 4 A party in Gran Canaria could be the second outbreak... 5 A man assaults his partner in the middle of the street... 6 Iceta believes that the King Emeritus should give... 7 Bruno Le Maire reappointed to Bercy: the "priority"... 8 Moscow insists that the sanctions imposed against... 9 López Obrador sends "to hell" to the Mexican... 10 Video games: babies everywhere! 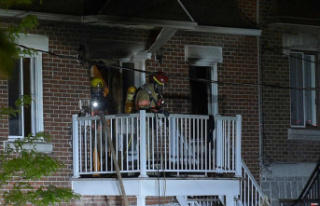 Montreal: a fire in a residential building in Saint-Michel...