The National Police have arrested a 32-year-old man in Valencia as the alleged perpetrator of a crime of mistreatment in the family, after beating his partner and causing damage to his vehicle. 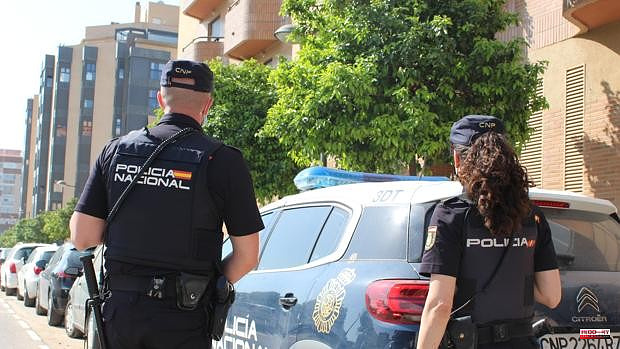 The National Police have arrested a 32-year-old man in Valencia as the alleged perpetrator of a crime of mistreatment in the family, after beating his partner and causing damage to his vehicle.

The events occurred this Friday around 9:15 p.m. in the Valencian district of Marítim, when the agents were alerted by Room 091 to go to a street in the area where, apparently, a man was hitting a vehicle with a woman in his inside.

The agents went to the public road and observed a woman in a "significant state of nervousness" who had a torn dress and scratches in the cleavage area, the National Police reported in a statement.

The police have found out that, minutes before, the woman was with her partner in a park and that at one point, the man "would have become upset" and picked up a screwdriver and a brick, with which he would have started hitting the victim's vehicle.

Later, he would have grabbed her tightly by the neck and scratched her. The woman managed to get away from the aggression with the help of other people.

The policemen noticed that the tourism had numerous dents, in addition to fractured glass. After making the relevant inquiries, they went to the park, where they located the suspect who was finally arrested as the alleged perpetrator of a crime of abuse in the family.

The arrested person, of Romanian origin and with a police record, has been taken to court.

1 Iceta believes that the King Emeritus should give... 2 Bruno Le Maire reappointed to Bercy: the "priority"... 3 Moscow insists that the sanctions imposed against... 4 López Obrador sends "to hell" to the Mexican... 5 Video games: babies everywhere! 6 “Downton Abbey: a new era”: the “quiet heroism”... 7 Nadal and Alcaraz, two kings for one throne 8 The absence of wind prevents Don Juan Carlos from... 9 Olivier Véran leaves the Ministry of Health "proud... 10 Storm in Germany: one dead and nearly 60 injured 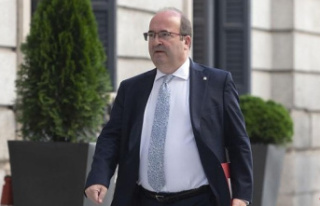 Iceta believes that the King Emeritus should give...