"It does not bother me that the King Emeritus has returned to Spain, but rather that the explanations that the citizens deserve are not given. 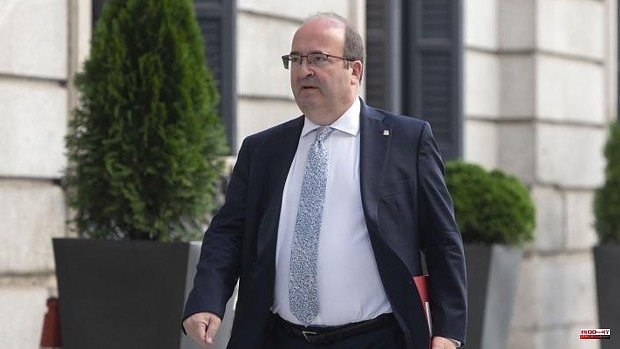 "It does not bother me that the King Emeritus has returned to Spain, but rather that the explanations that the citizens deserve are not given." Coinciding with the arrival of Don Juan Carlos in Sanxenxo, the Minister of Culture and Sports, Miquel Iceta, has considered that he should give clarifications "for having disappointed the trust of many people and because of his special responsibility".

Iceta has defended him this Saturday in statements to 'Catalunya Ràdio' collected by Ep, where, asked about the actions of justice regarding the emeritus, he has commented that he tries "not to judge justice, because it is an independent power that we all have to respect«.

On the other hand, Iceta has assured that he is not aware of having been spied on with the Pegasus program and has attributed the espionage to "people who behave outside the law and therefore commit crimes."

"I don't think there is a State out of control, but there are probably some elements that have been placed outside the law and must be combated, discovered and exposed, and that the weight of the law falls on them," he added.

Regarding the 'catalangate', he recalled that the President of the Government, Pedro Sánchez, will appear next week in the Congress of Deputies in a deliberate debate that he hopes will mean "an end point" in terms of the explanations of the central Executive on This question.

1 Bruno Le Maire reappointed to Bercy: the "priority"... 2 Moscow insists that the sanctions imposed against... 3 López Obrador sends "to hell" to the Mexican... 4 Video games: babies everywhere! 5 “Downton Abbey: a new era”: the “quiet heroism”... 6 Nadal and Alcaraz, two kings for one throne 7 The absence of wind prevents Don Juan Carlos from... 8 Olivier Véran leaves the Ministry of Health "proud... 9 Storm in Germany: one dead and nearly 60 injured 10 The Norwegian activist who fights in Ukraine in an... 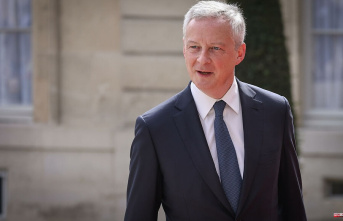