Lotto-Max: $86 million jackpot at stake in next draw

A huge jackpot of $86 million, including a jackpot of $70 million, will be at stake in the next Lotto Max draw. 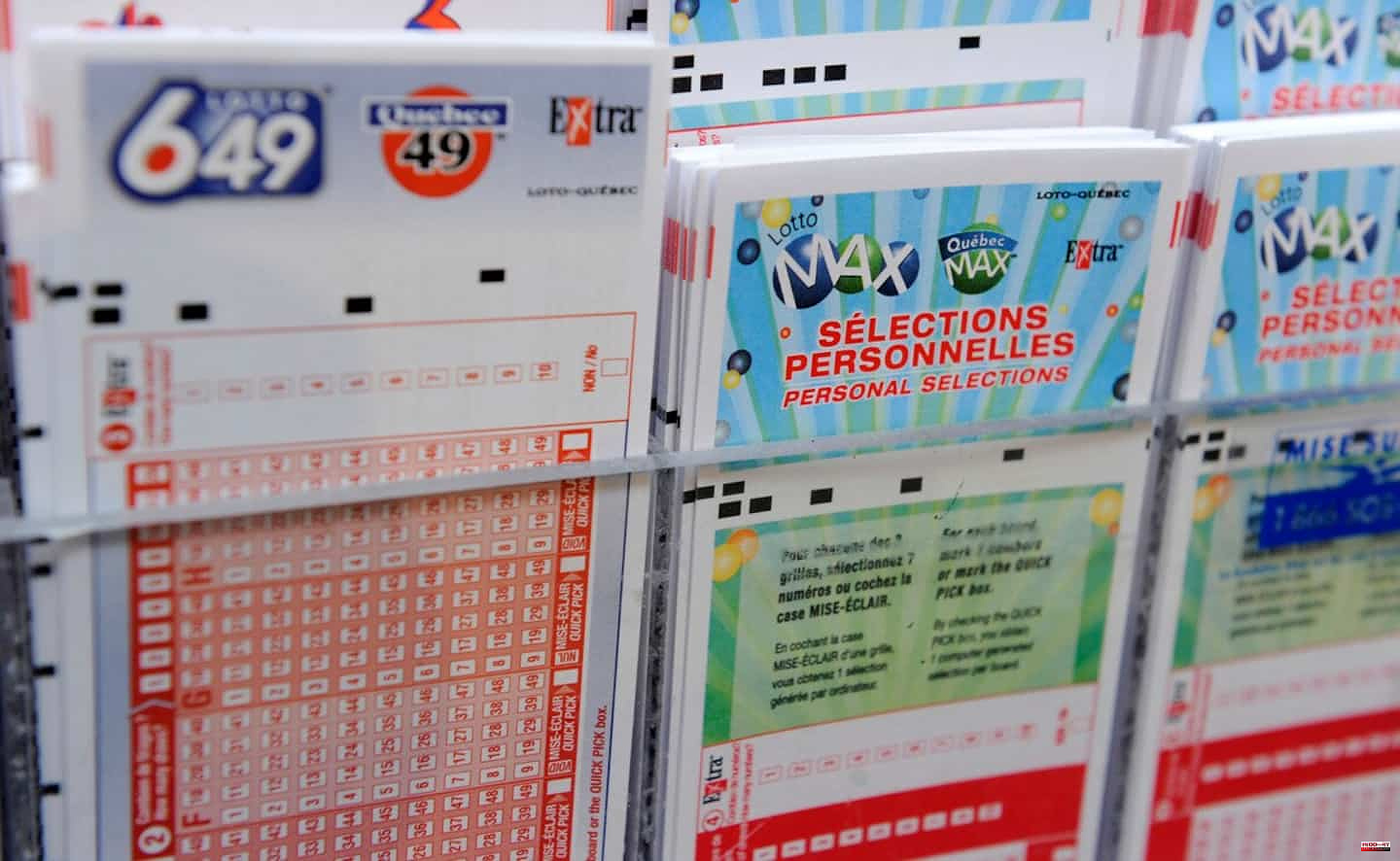 A huge jackpot of $86 million, including a jackpot of $70 million, will be at stake in the next Lotto Max draw.

During the same draw, scheduled for Tuesday, 16 “maxmillions” will also be at stake, Loto-Québec said in a press release, made public on Saturday.

Since the launch of the lottery, some 38 jackpots have been won in Quebec, including two of $70 million, the largest jackpots ever won in La Belle Province.

In addition to these jackpots, luck also smiled on several Quebecers who won 180 “maxmillions” across the province.

In total, Quebecers have won just over $3 billion at Lotto Max since its launch, added Loto-Québec.

1 North Korea confirms nearly 220,000 new coronavirus... 2 A party in Gran Canaria could be the second outbreak... 3 A man assaults his partner in the middle of the street... 4 Iceta believes that the King Emeritus should give... 5 Bruno Le Maire reappointed to Bercy: the "priority"... 6 Moscow insists that the sanctions imposed against... 7 López Obrador sends "to hell" to the Mexican... 8 Video games: babies everywhere! 9 “Downton Abbey: a new era”: the “quiet heroism”... 10 Nadal and Alcaraz, two kings for one throne 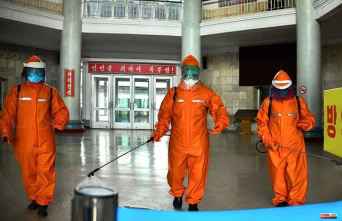