Air Nostrum, Iberia's franchised airline for regional flights, will resume from next September 4 one of the company's "historic" routes, the one that connects Barcelona with Valencia. 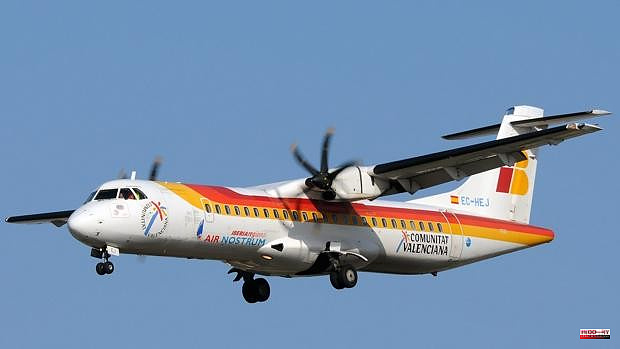 Air Nostrum, Iberia's franchised airline for regional flights, will resume from next September 4 one of the company's "historic" routes, the one that connects Barcelona with Valencia.

The flights are already on sale through the usual channels and at www.iberia.com for the four scheduled frequencies in the operation.

On September 4, the line will be re-launched with the flight from Barcelona to Valencia that will depart from El Prat every Sunday at 10:40 p.m. to take advantage of the end of the weekend or business trips to be in Valencia on Monday at first hour.

On Mondays there will be a flight from Valencia to Barcelona at 9:00 a.m. The bulk of the operation will be Tuesday, Wednesday and Thursday when the plane leaves Barcelona at 8:05 a.m. and returns to Barcelona from Manises at 9:35 a.m., details the company in a statement.

The flight from Barcelona will allow passengers on international connections arriving at the Catalan aerodrome at dawn to be taken to Valencia. They will also be "very useful" for Valencians who want to make connections from the Catalan airport and its global network of connections and for Catalans who have to come to Valencia on business trips, they emphasize.

All connections will be operated with the CRJ1000 aircraft, the most modern in the Air Nostrum fleet, with a capacity for 100 passengers that takes less than an hour to travel between the two airports.

The route between Valencia and Barcelona was opened in 1995 at the beginning of the company and remained uninterrupted until 2012. The connection returned in March 2017 and had to be canceled in 2020 due to the pandemic. Now it returns with four weekly frequencies and with the aim of being an economic and social link between two of the largest cities in Spain.

1 Almeida's right-hand man testifies in the mask... 2 Jovi Lozano-Seser wins the XXVII edition of the Enric... 3 The big party for the Tagus begins in Safont 4 Mazón: «The mascletàs stay in the Plaza de los... 5 The 55th Valladolid Book Fair kicks off, "the... 6 Musk plans to fire 10% of Tesla staff for a "super... 7 Dave Smith, father of 'MIDI' and synthesizer... 8 The Government of Ximo Puig refuses to modify the... 9 Zapatero: "No woman should suffer discrimination... 10 Eight patrons of a boat that arrived in Tenerife with... 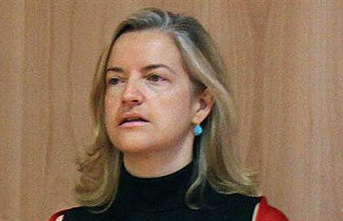