Bad times are ahead for the world economy, according to Elon Musk. 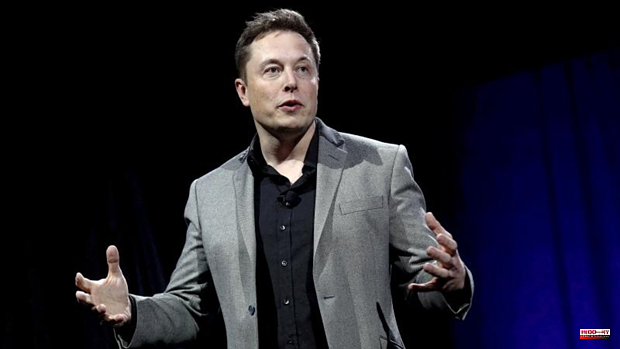 Bad times are ahead for the world economy, according to Elon Musk. In an environment of uncertainty due to inflation and the war in Ukraine, the CEO and founder of Tesla is considering cutting around 10% of jobs in his company due to a "super bad feeling" about the economy, as it emerges of an email to which Reuters has had access.

In relation to teleworking, the CEO stressed that the more 'senior' the position, the more visible the presence in the office should be. This idea coincides with that expressed in a previous email sent to company executives, where he required them to work from Tesla's headquarters, and not in "remote" subsidiaries.

On the other hand, Musk advanced on the social network on Twitter his decision to delay his AI Day event from August 19 to September 30 because he hopes to have a prototype of Optimus, his humanoid robot, ready by then. “Tesla Artificial Intelligence Day is pushed back to September 30 as we may have a working Optimus prototype by then,” the manager announced in the tweet.

In the last edition of AI Day, Musk presented the Tesla Bot, a bipedal device for "general use", and which is intended to carry out "unsafe, repetitive or boring" tasks currently performed by humans. This robot uses some of the Artificial Intelligence technologies of the cars of him like the autopilot. In addition, it will use elements from his vehicles such as autopilot cameras in his head, and a central computer inside his torso with Tesla's navigation software.

1 Dave Smith, father of 'MIDI' and synthesizer... 2 The Government of Ximo Puig refuses to modify the... 3 Zapatero: "No woman should suffer discrimination... 4 Eight patrons of a boat that arrived in Tenerife with... 5 At least three dead and several injured in a train... 6 Fátima Báñez will join the board of Iberdrola's... 7 «It is a way of recognizing the work of my brother,... 8 The Prosecutor's Office sees "relevant evidence"... 9 Burgos doubles the amount for its Major Festivals... 10 Meghan Markle and the pristine white dress with which... 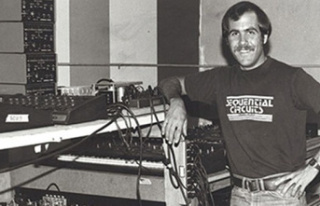