After a rocket attack from the Gaza Strip, the Israeli Air Force fired on targets in the Palestinian Territory during the night. 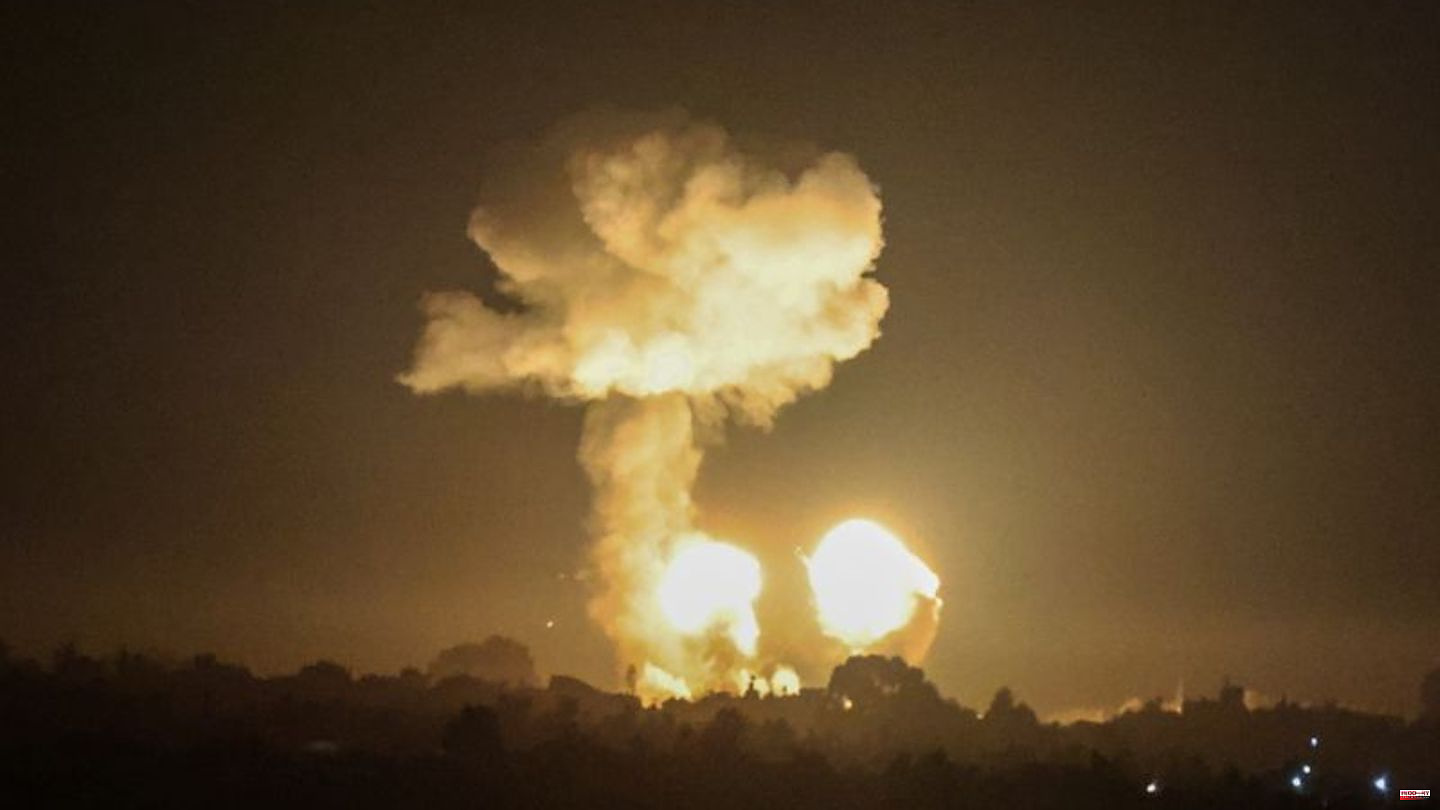 A few hours earlier, militant Palestinians had fired a rocket from the Gaza Strip at the Israeli border area for the first time in about a month. It was initially unclear which group was responsible for the attack on southern Israel. Most recently, several rockets were fired from the Gaza Strip at Israel in early November.

Two members of the militant Palestinian organization Islamic Jihad were killed during an Israeli military operation in the West Bank on Thursday night. Islamic Jihad is particularly active in the Gaza Strip and repeatedly carries out rocket attacks from there. 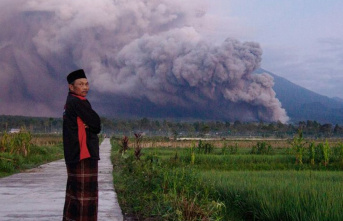