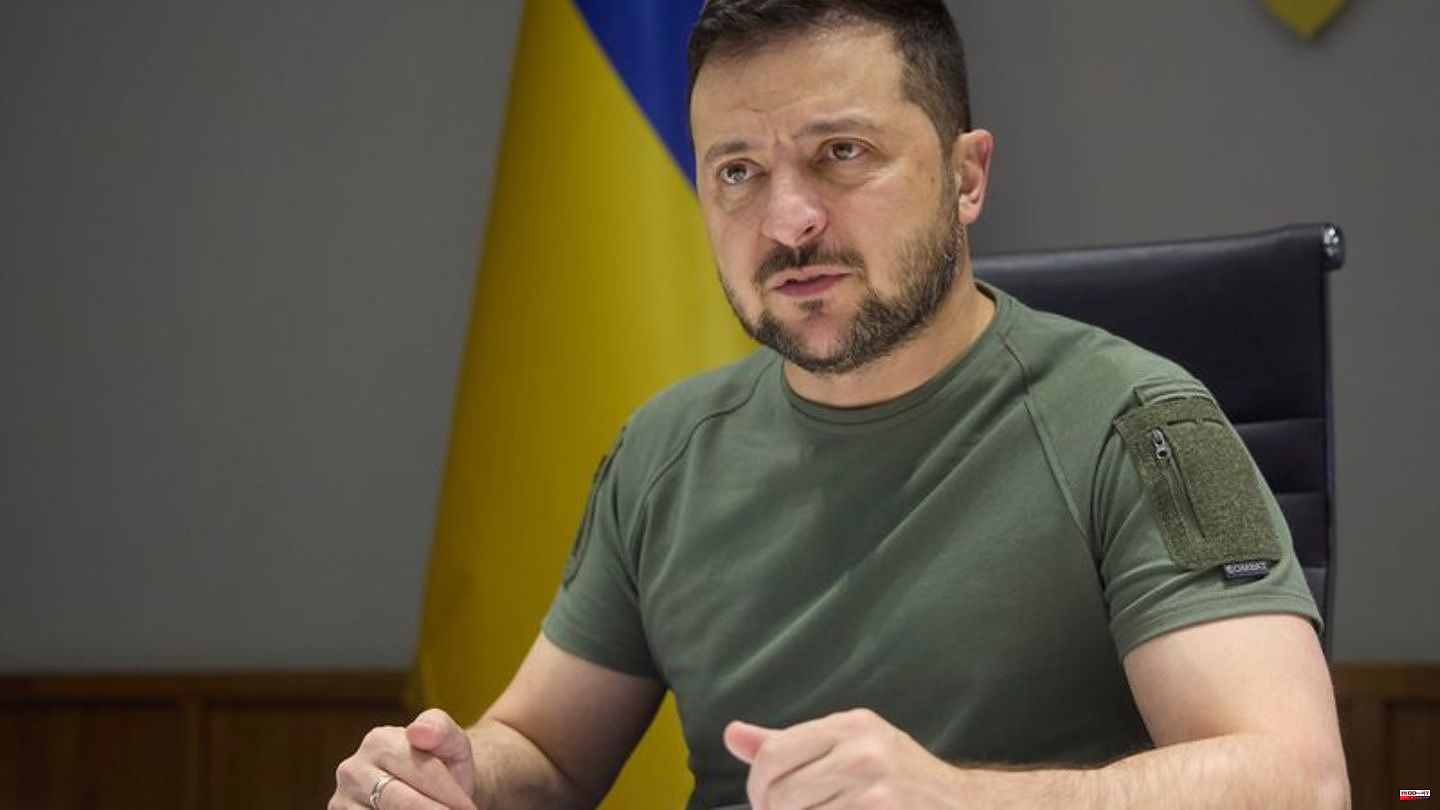 With emotional speeches, the Ukrainian President Volodymyr Zelenskyj internationally promotes weapons and penalties against the warmonger Russia. In the midst of Russian rocket attacks, the 44-year-old in his olive-green outfit always uses the power of words to mobilize solidarity with his country.

The former actor, who became famous in his role as President in the series "Servant of the People" before his election in 2019, has now selected 16 speeches for the book "Embassy from Ukraine" (Siedler Verlag), which will be published this Monday German appears.

Appeal to the West

It is not the first book with speeches by Zelenskyj, but according to the publisher it is the first by himself. Above all, it is an appeal to the West not to let up in its support for Ukraine in view of the increasing effects of the war on the people of the EU . "Don't get tired of Ukraine. Don't let our courage 'go out of style,'" says Zelenskyy in the book, along with the texts he hand-picked. "Supporting Ukraine is not a trend, a meme or online hype. Not something that spreads around the world in a flash and then falls into oblivion."

Whether in his video messages distributed every evening in Kyiv or in the links to other parts of the world: Selenskyj always ensures that the country is not forgotten in the war that has been going on for more than nine months. He not only calls for new sanctions against the "terrorist aggressor state" Russia. Above all, he repeatedly emphasizes the right of an independent country to choose freely, to determine its own future - above all with the aim of joining the European Union.

Speech before the Bundestag

The head of state, who sometimes switches from Ukrainian to his mother tongue, Russian, chose the more moderate speeches, which are also shortened and revised. Some have long been contemporary documents and have led to a rethinking in society, such as Zelenskyj's speech on March 17 before the Bundestag.

"Freedom and equality. The right to live a self-determined life. Without submitting to another state that considers foreign soil to be its own "living space". Why do so many other states support us more resolutely than you?" Zelenskyj turned to the Germans MPs.

And with a view to the Second World War, when Hitler's Germany also caused immeasurable suffering in Ukraine after the invasion of the Soviet Union, he recalled the "historical responsibility for the events eighty years ago, which have not been atoned for to this day". In the meantime, Ukraine is significantly happier in view of German arms deliveries.

The book hardly provides any added value to what is already known. In a foreword, journalist Arkady Ostrovsky, who works for The Economist magazine, shows great admiration for Zelenskyy. "Perhaps the speeches resonated so strongly because Zelenskyi conveyed a message of such great moral clarity and power that few remained indifferent," enthuses the Russian-born author. "The world had not heard words of such impact since the fall of the Berlin Wall, the so-called end of history."

How are the speeches created?

However, the book does not give an answer to the question, which is of interest to many, of how these speeches come about? The only thing that is clear is that Selenskyj, as a former actor, has learned to create emotions with his voice. In an interview with his wife Olena in May, he said that it was personally important to him to present his own thoughts. He also said: "I don't have time to write the texts for the speeches myself." The collective of speechwriters is "not large". "Usually it's me and one or two people at most."

His wife said: "I think that Volodymyr doesn't always see his texts very early either." Rather, he gives the speechwriters theses. It's not like someone writes the entire speech for the president. "That never happens." But she doesn't get involved. Although the speeches are analyzed in the Ukrainian media, public debates are no longer possible due to the restrictions under the laws of war.

However, the sequence of the speeches in the book makes it clear how Zelenskyj's rhetoric changed over time: from someone who was elected in 2019 to end the conflict that had started since 2014 under any circumstances - to an aging war president who only content with a victory over Russia. "We are not negotiating for our country and our people," says the last speech in the book. "Ukraine means all of Ukraine. All twenty-five regions, without "concessions" and without "compromises". We no longer accept these terms; on February 24, missiles destroyed them." 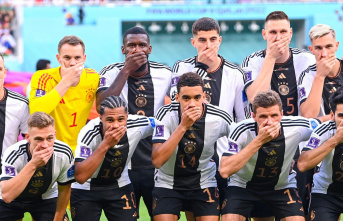