Singer Robbie Williams (48) revealed to the British "Mirror" that he wants to start his own talent show in 2023. 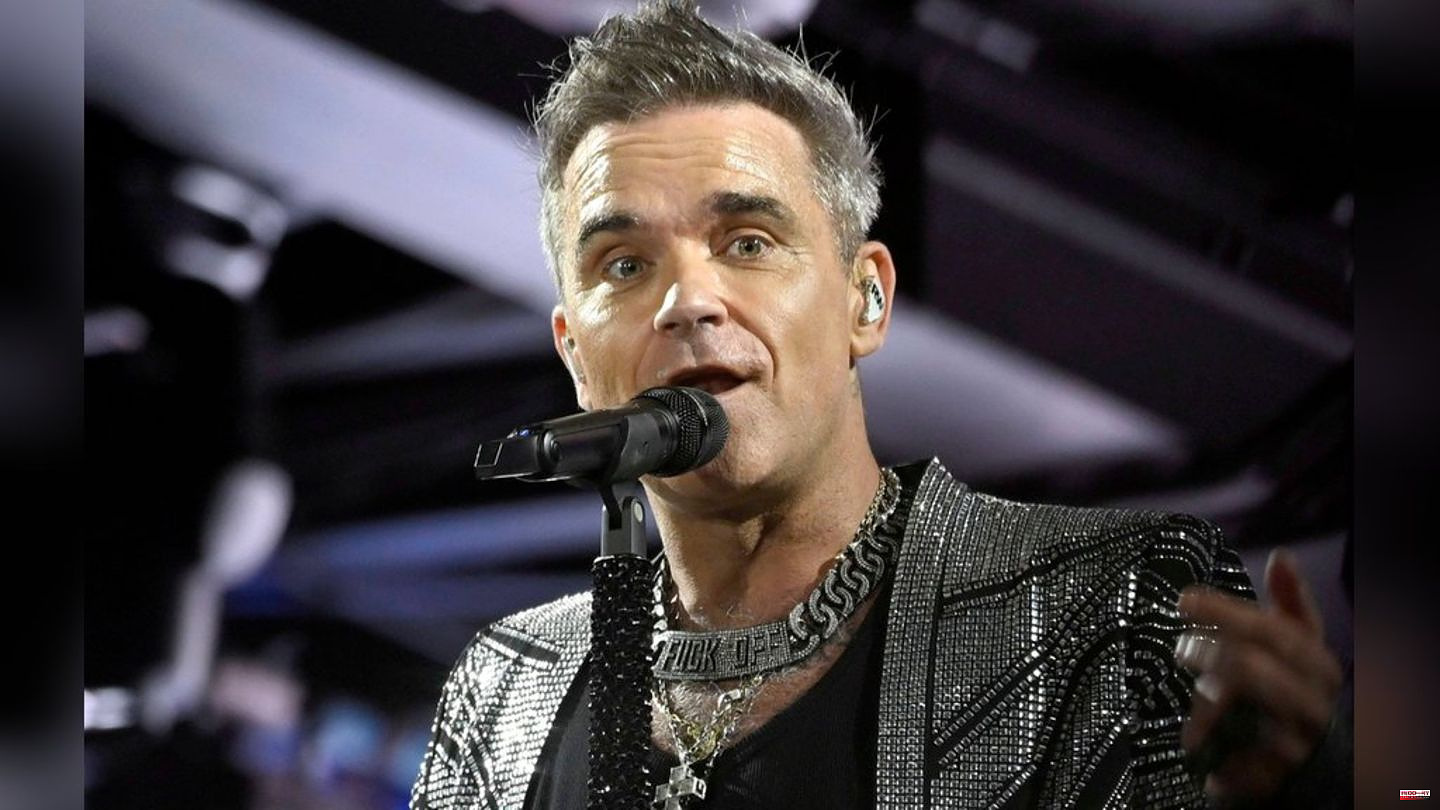 Singer Robbie Williams (48) revealed to the British "Mirror" that he wants to start his own talent show in 2023. "I have this idea for a talent show that has never existed before in a different way," he is quoted as saying. In the same conversation, he also announced a series: "I've written a TV series that's a dark comedy." It is not clear whether and how the two formats are related.

Robbie Williams has talent show experience and was a 2018 judge with his wife Ayda Field (43) on "The X Factor" by and with Simon Cowell (63).

Williams already reported on his own TV ideas in May 202 during the Corona peak phase. The former Take That member also told the British "Mirror" at the time: "There's a new path I'm going to take - television. And I'm really excited about it." Five formats are in the works. The English pop star has not yet revealed any further details, but after his jury work on the talent show "The X Factor" he seems to have acquired a taste for it. 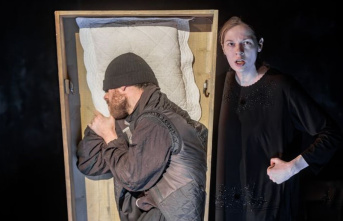