Long-term winner Francesco Friedrich had to book the two World Cup victories in Park City under the category of hard work. 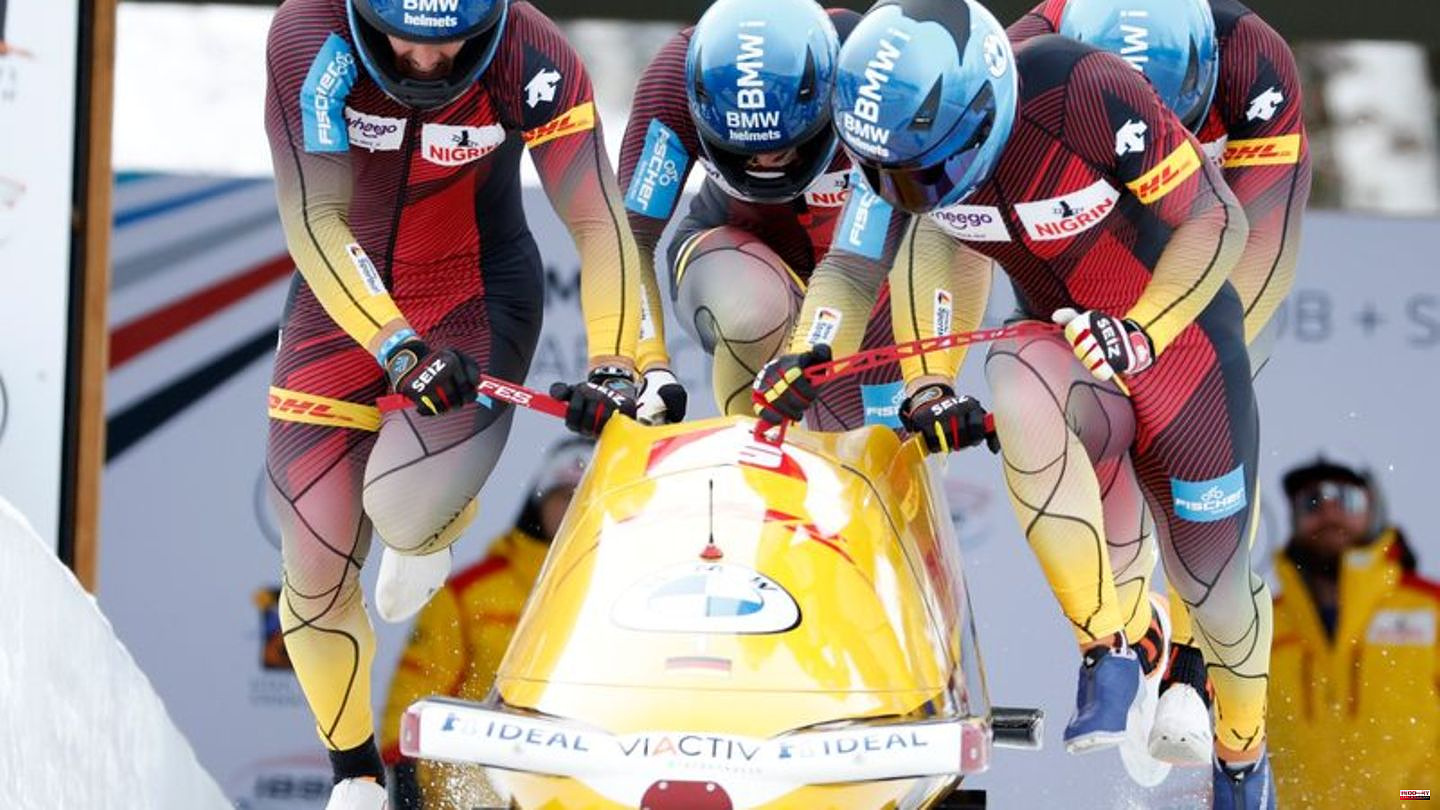 Long-term winner Francesco Friedrich had to book the two World Cup victories in Park City under the category of hard work.

In the small sled, he raced from third place at half-time to his debut victory on the 2002 Olympic track. In the four-man bobsleigh, the Lochner crew snatched the best starting times from him and forced the two-time double Olympic champion to perform at his best after a crash in training. In the end, the perfectionist prevailed again and celebrated his 70th World Cup victory - 30 were missing from the goal of 100 he had set himself. The record of the biathlete Ole Einar Björndalen is 95 individual World Cup victories (one of them in cross-country skiing).

"We finally have the win here," commented Friedrich. "We did some calculations, now only a four-man win in Lake Placid is missing. We have a task in two weeks that we want to do well. We have to get better at the start and get fitter than we are at the moment," said the athlete from Pirna, after he and his crew Thorsten Margis, Candy Bauer and Alexander Schüller had prevailed with a lead of 0.23 seconds over Johannes Lochner.

The man from Berchtesgaden achieved two best start times with his brakemen Erec Bruckert, Georg Fleischhauer and Christian Rasp. "Now we were able to start faster than Franz, I have no idea how many years ago that was. That gives me confidence that we can keep up on the track. Maybe then we'll be able to win gold again," said Lochner. Third in the big sled was Christoph Hafer with Michael Salzer, Matthias Sommer and Tobias Schneider. "A fantastic finish here," praised head coach René Spies.

Friedrich had previously closed the gap in his collection of titles by winning the two-man bobsleigh, in which he and Margis, after third place, still raced to first place ahead of Brits Brad Hall/Taylor Lawrence at half-time. In the women's bobsleigh, Kim Kalicki/Leonie Fiebig and Laura Nolte/Lena Neudecker achieved a double win. With two best times, the woman from Wiesbaden ended up 0.23 seconds ahead of Beijing Olympic champion Nolte. Third was Kaillie Humphries from the USA. Lisa Buckwitz, who finished second in the monobob, finished fourth with Neele Schuten and the best start time. "I put down two solid runs," said Kalicki. 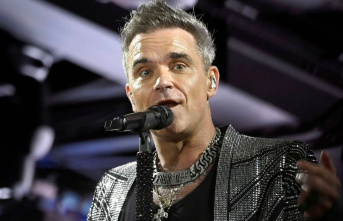