Exactly one year to the day after its last eruption, the Semeru volcano in the east of Indonesia's main island of Java has erupted again. 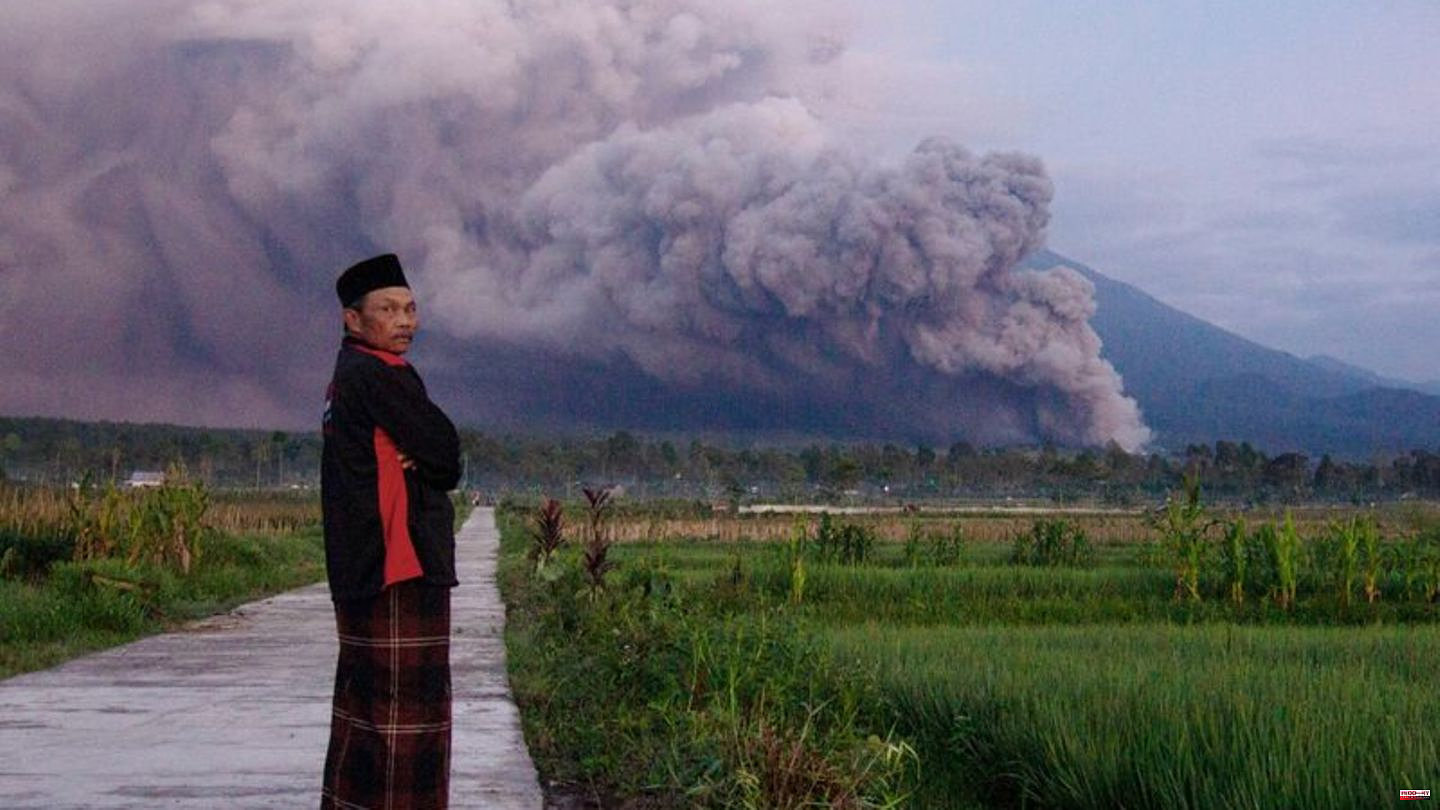 Exactly one year to the day after its last eruption, the Semeru volcano in the east of Indonesia's main island of Java has erupted again. The Center for Volcanology and Geological Hazard Prevention registered signs of increasing activity and issued the highest warning level 4 on Sunday afternoon (local time).

Starting in the early hours of the morning, the volcano had repeatedly spewed hot ash up to 1,500 meters high into the sky, and the dense cloud descended on the area in a seven kilometer radius around the crater.

Nothing was initially known about injuries or damage. Videos posted online showed residents exiting the area in pickup trucks and on motorcycles as massive plumes of ash and smoke loomed on the horizon.

The potential for further high ash columns and pyroclastic flows is very high, the volcanology agency said. The authorities of the island nation imposed a total exclusion zone of 5 kilometers around the crater and a partial exclusion zone of 13 kilometers on the south-east slope of the crater. Residents in Lumajang District have been urged to stay away from the banks of the Besuk Kobokan River. According to the local civil protection, there was a danger of a pyroclastic flow - an avalanche of up to 1000 degrees of the smallest rocks and lava, which races down the slope together with escaping gases.

The volcano last erupted in early December 2021, killing at least 50 people and thousands fleeing the area. At almost 3700 meters, Semeru is the highest mountain on Indonesia's most densely populated island of Java and is located in the Bromo-Tengger-Semeru National Park, which is popular with tourists for hiking and crater tours. The volcano is one of almost 130 active fire mountains in the island state.

Like Japan and the Philippines, Indonesia is located on the Pacific Ring of Fire, the most geologically active zone on earth. With volcanic eruptions and earthquakes, the population in the area has to live with their everyday life. It is by no means always possible to warn in good time of impending disasters and to bring the residents to safety.

Just two weeks ago, more than 300 people died on Java when the earth shook directly under the island and numerous houses collapsed. Tremors in the sea can also trigger a tsunami that hits the surrounding coasts within minutes. The largest tsunami disaster to date occurred in December 2004 after a magnitude 9 seaquake off Java's neighboring island of Sumatra, when giant waves battered coasts throughout the Indian Ocean region. A total of around 230,000 people died. 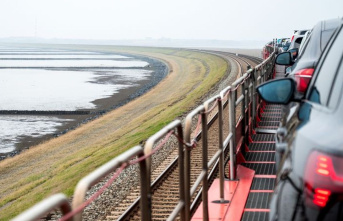