Roland Virkus has long since made it clear that Borussia Mönchengladbach would like to strengthen itself on the winter transfer market - albeit under difficult conditions. 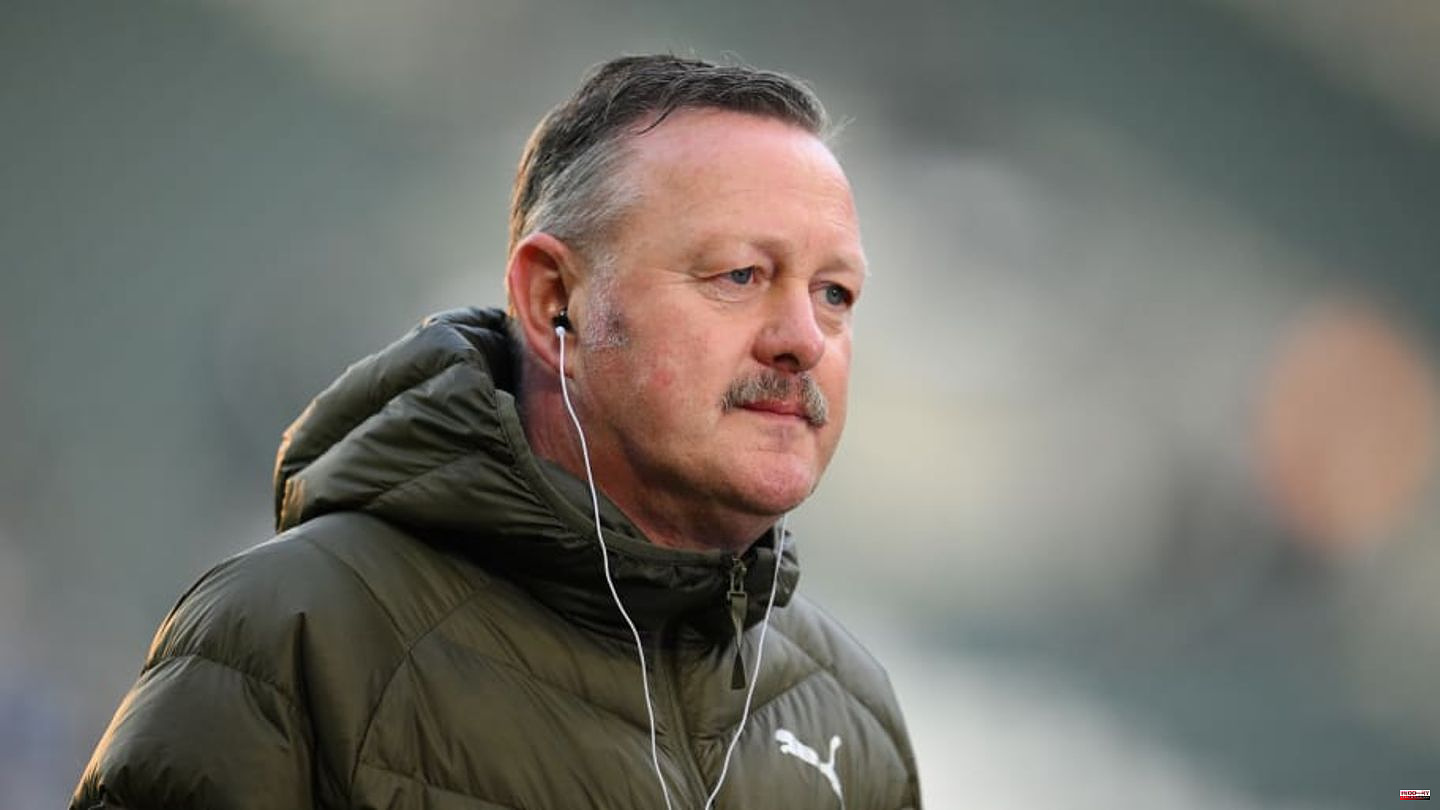 Roland Virkus has long since made it clear that Borussia Mönchengladbach would like to strengthen itself on the winter transfer market - albeit under difficult conditions. A sought-after profile: A "scumbag".

Roland Virkus really doesn't have a lot of money and leeway at his disposal. Nevertheless, it is the stated plan of the Gladbach sports director to improve the squad for the second half of the season.

A plan that will be difficult to implement. After all, there would have to be a de facto departure for every newcomer. This is due to the financial possibilities and the general composition of the squad.

"One or the other player who has a different skill than what we already have would be desirable," said the manager in the fan podcast 'MitGedacht' (via fussball.news) in more detail about the targeted player search. Virkus had already mentioned in the last few weeks that it should be less about further quality per se and more about certain skills and abilities that Borussia would like to bring to the team.

He was able to use an example to illustrate what he thinks about these certain abilities: "When I think of Frankfurt, they have a Sebastian Rode on the team, who's just this scumbag who also cleans things up."

According to Virkus, Gladbach needs a "dirtbag" player type. A player, preferably in central midfield, who is not above doing the so-called dirty work. Leading the important duels, acting as a leader and leading player and putting the result before the way.

Such types of players "give everything they can," he said. In the Fohlenelf this position with Florian Neuhaus, Julian Weigl and Co. is also equipped with enthusiastic players, but they are characterized more by their skills on the ball than by their clearing qualities.

Either way, it remains to be seen to what extent the manager will be able to tackle the identified construction sites. Even if the necessary change should be available, envisaged transfer targets in January may not be immediately available. It is not for nothing that winter counts as the much more complicated transfer phase.

This article was originally published on 90min.com/de as Gladbach transfer plans: "Drecksack" wanted. 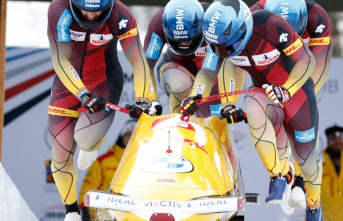