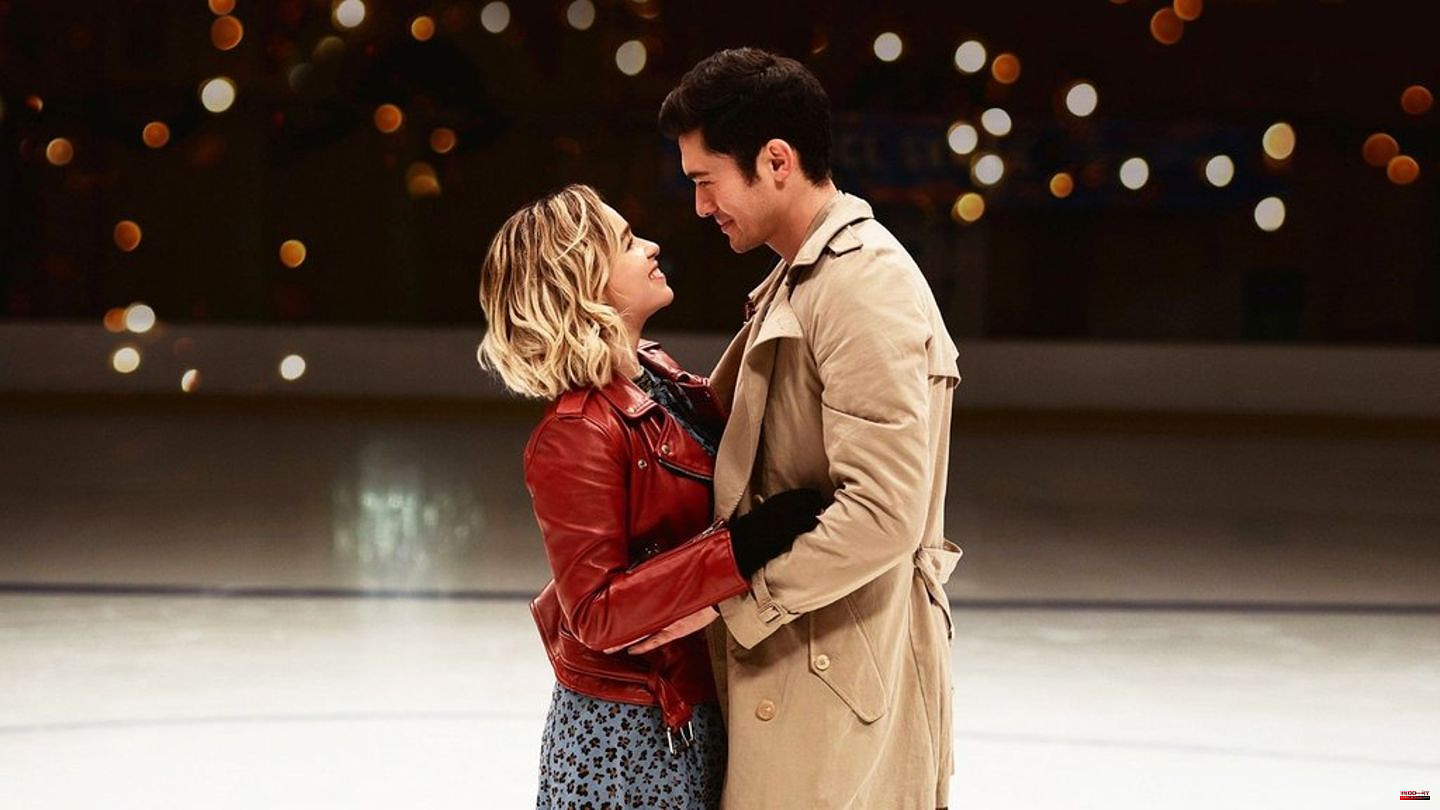 Things aren't going well in Kate's (Emilia Clarke) life. Her career as a dancer is stagnant, she's at loggerheads with her family, and her job as an elf in a Christmas shop that's open all year round sucks. Then, suddenly, the charming Tom (Henry Golding) walks into the store and into her life. Thanks to him, Kate can regain self-confidence and zest for life. But there is something very special about Tom.

The young musician Daniel Gerber last lived on the streets. Now his body has been found on the banks of the Rhine. Apparently he had been brutally beaten several days before and then died of his internal injuries. Inspectors Ballauf (Klaus J. Behrendt) and Schenk (Dietmar Bär) quickly find out that Gerber had applied for a job as a pianist in a hotel bar shortly before his death. However, there was probably a fight between him and three young, partying bankers. Another lead leads the inspectors to a residential building near the alleged crime scene.

Queen Clementianna (Julia Roberts) is horrified. Her magic mirror prophesies that she is no longer the most beautiful in her kingdom. Ironically, her stepdaughter Snow White (Lily Collins) is slowly but surely outstripping her. Clementianna banishes the young woman to the dark forest without further ado. There, Snow White meets seven dwarfs and together with them forges a plan to depose the queen from the throne.

The budding friendship between two unlikely neighbors takes a tragic turn when David (Maxim Mehmet) hits and fatally injures a woman. At Robert's urging, he commits a hit-and-run. While Robert (Charly Hübner) hopes to finally be able to bind the new neighbor to himself, David is consumed by feelings of guilt. When he meets Vanessa (Petra Schmidt-Schaller), the victim's sister, he believes he can make up for his mistake. But he didn't count on Robert. He is willing to do anything to have his neighbor all to himself.

New Orleans, 2005: As Hurricane Katrina heads toward the Gulf Coast, Daisy (Cate Blanchett) asks her daughter to read her a book. It is the diary of Benjamin Button (Brad Pitt), who was born in 1918 under unusual circumstances. Benjamin has the spirit of an infant but the outward appearance of an old man. For him, the clocks go backwards: he gets younger and younger every day. Nevertheless, Daisy and Benjamin share an extraordinary love throughout their lives. 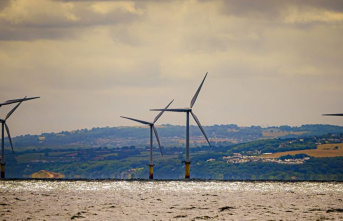