According to INSEE figures, inflation rose to 5.2% in France in May from last year.

According to a Tuesday first estimate by INSEE, inflation in France accelerated to 5. 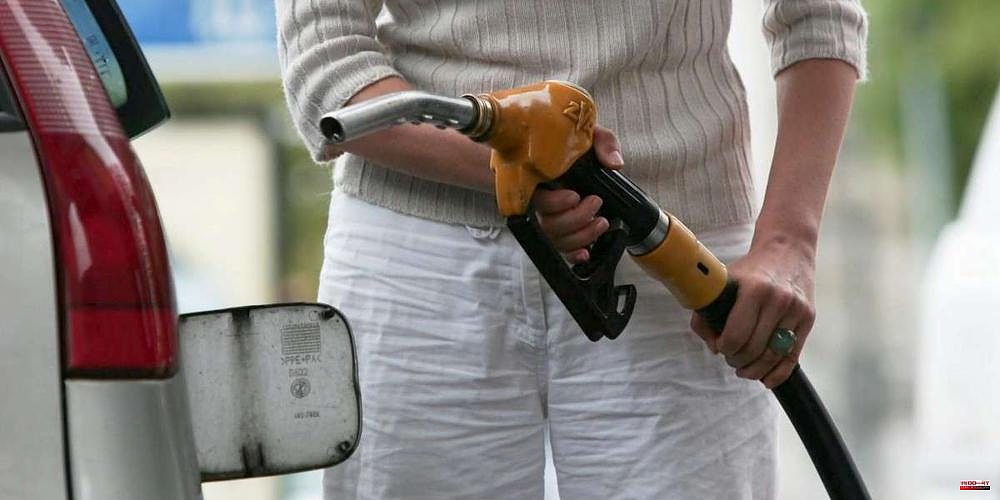 According to a Tuesday first estimate by INSEE, inflation in France accelerated to 5.2% in May. This is compared to the 1.2% rate in 2011. Since September 1985, the 5% inflation mark had not been exceeded, mainly due to higher energy prices. Inflation over a year was at 4.8% in April, which is the highest level for nearly 37 years.

However, France's household consumption fell by 0.4% in April. This is a decrease that was less than the March drop (-1.4% in revised data) according to INSEE. The decline in food consumption (1.1%) is the main reason for this second consecutive month of decline (0.9% in Feb).

Finally, the gross domestic product (GDP), contracted by 0.2% during the first quarter. INSEE revised downwards its initial estimate of 0% growth at the end April. Inflation has made the decline in household consumption more severe than previously thought. The household's purchasing power fell 1.9% in the first quarter.

1 WHO is not concerned at the moment about a worldwide... 2 Canada: Trudeau wants to ban handguns 3 Sainte-Livrade-sur-Lot: Firefighters practice at Livradais... 4 The Civil Guard rescues the lifeless body of a Madrid... 5 Moroccan workers do not return to Ceuta 6 A man arrested in Alicante for offering money to underage... 7 The Government dodges 25% of Spanish with a survey... 8 Castets: Sports weekend at the Judo Club, featuring... 9 Siro plans to close its Venta de Baños plant (Palencia) 10 What is the magnesium cure? 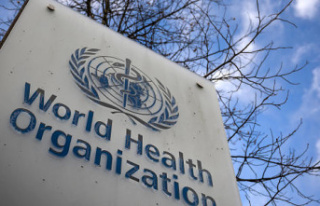 WHO is not concerned at the moment about a worldwide...