A ship collided with two bridges in Kiel on the Kiel Canal. 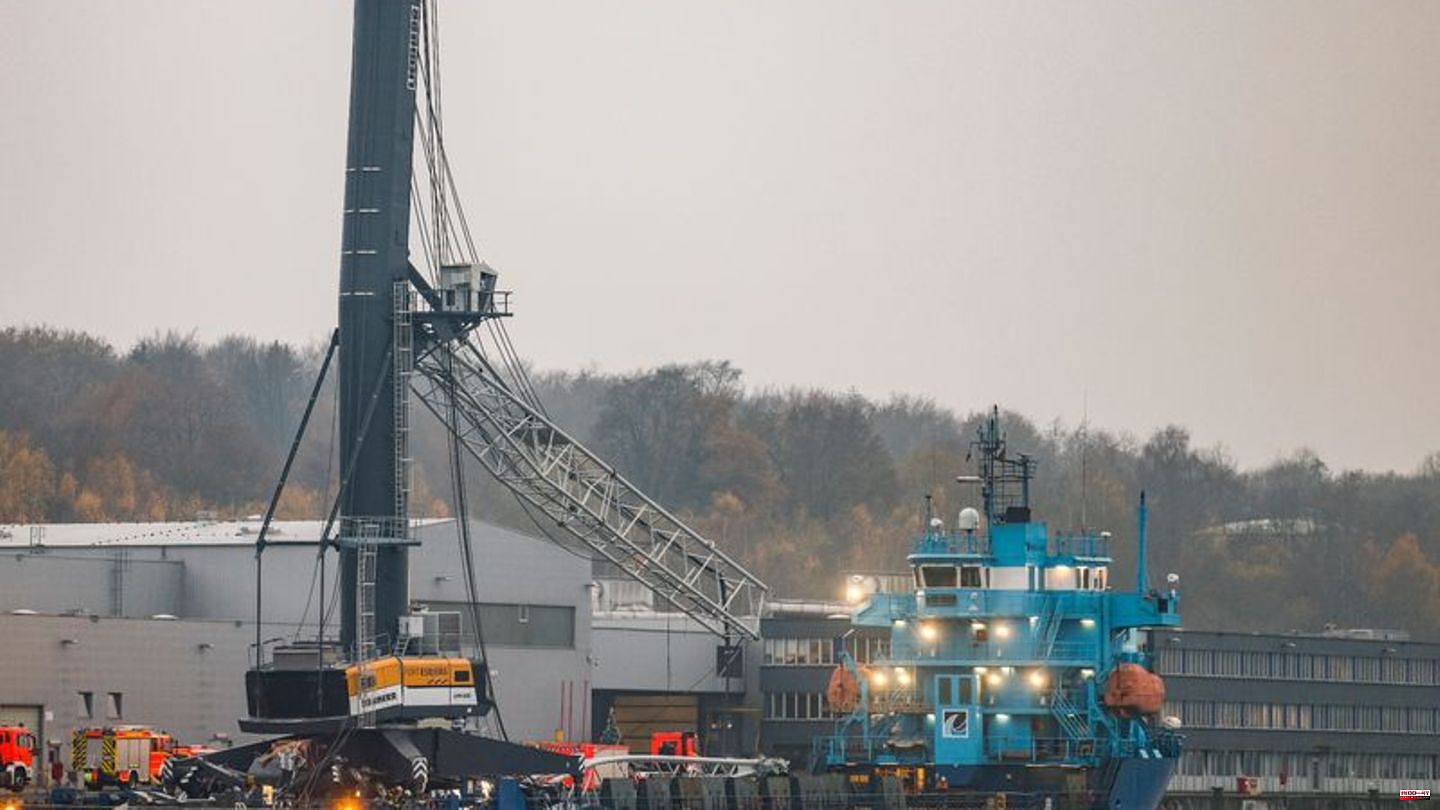 A ship collided with two bridges in Kiel on the Kiel Canal. Since it is currently still unclear how badly the Holtenau high bridges had been damaged, these and the shipping traffic on the canal were initially closed in both directions for an indefinite period of time, the Kiel police said.

At around 4.30 a.m., the Finnish heavy-duty and working ship was on its way on the canal towards Brunsbüttel. There was a crane on the ship, the jib of which, for reasons still unknown, hit both Holtenau high bridges shortly after passing through the lock and damaged them. Parts of the crane probably fell into the canal. According to the current status of the investigation, no one was injured in the accident.

Both the high bridges and the Kiel Canal have been closed to all traffic, including cyclists and pedestrians, since the accident. It is not yet clear how long the closures will last. Experts will first have to assess the damage.

The fire brigade is currently trying to bind the hydraulic oil that has run into the sewer. No information can yet be given about the damage on the ship. Whether technical or human error was the cause of the accident is now the subject of the investigation.

1 Kiel Canal closed: ship collides with bridge in Kiel 2 Formula 1: Leclerc expresses Binotto "appreciation... 3 Schalke are threatened with departures: the perspective... 4 Stock exchange in Frankfurt: Dax before new economic... 5 Transport: 49-euro ticket: counties are asking for... 6 New presentation: Lamborghini Huracan Sterrato: raise... 7 At the age of 37: "My heart is lost": Country... 8 Hollywood: Julia Roberts shares rare photo of her... 9 Gay rights: Still no marriage in Japan: Plaintiffs... 10 At the age of 96: He paved the way to becoming a superpower.... 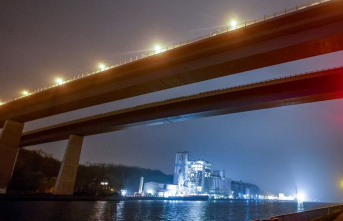