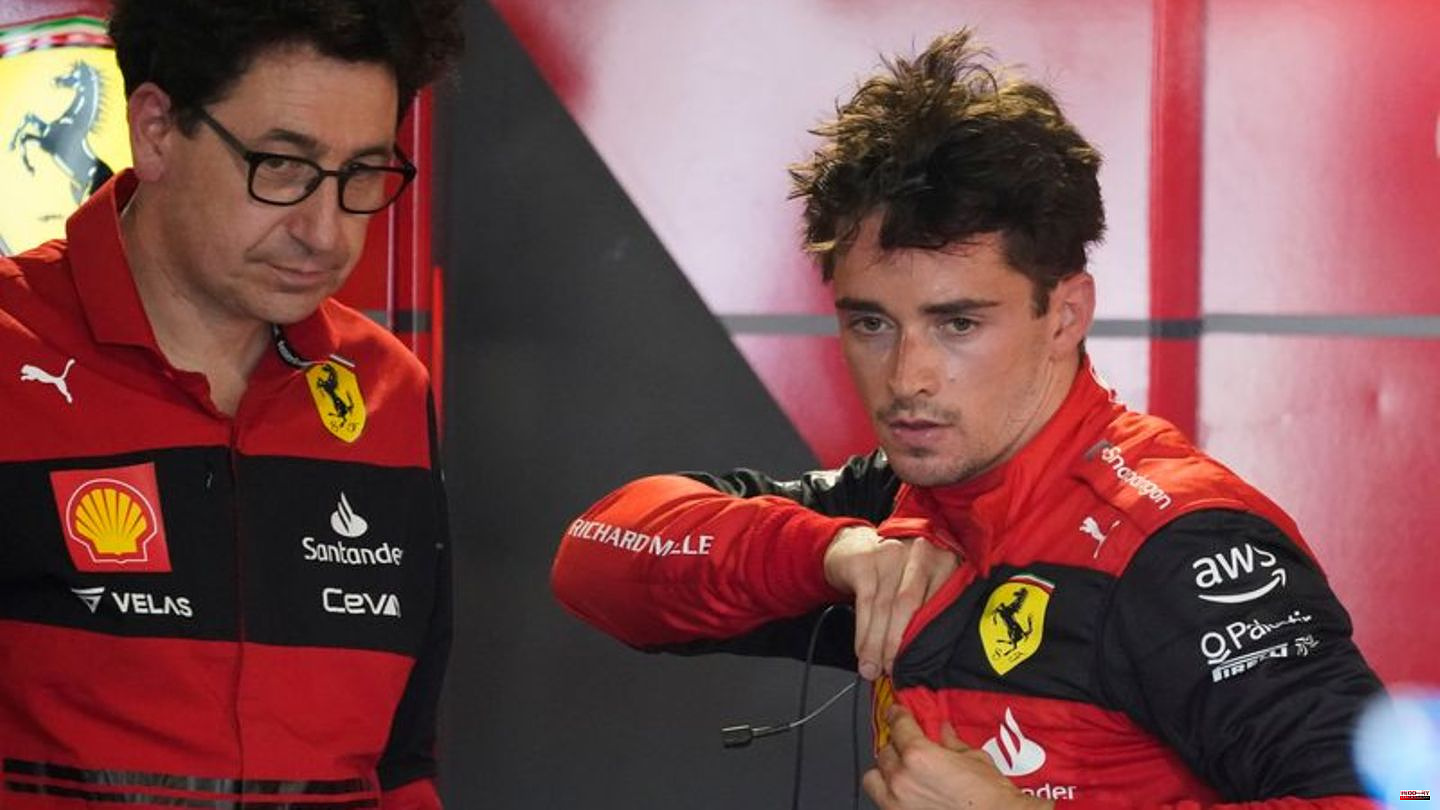 "We spent four very intense years together, full of satisfaction, but we also inevitably experienced moments that challenged us," wrote the 25-year-old Monegasque on social media. "My appreciation and respect for you has never waned and we have always worked hard to achieve the same goals." Binotto and Leclerc have recently been said to have tensions.

Binotto leaves Ferrari at the end of the year. The 53-year-old became the new team manager at Scuderia in early 2019 after a power struggle with Maurizio Arrivabene, and he was unable to win the desired title with the racing team. In the past season, Leclerc finished second in the World Championship behind Max Verstappen in the Red Bull. After three races, Monegasse was even 46 points ahead of the Dutchman. Driving mistakes, strategy failures and technical problems cost an even better result afterwards.

1 Schalke are threatened with departures: the perspective... 2 Stock exchange in Frankfurt: Dax before new economic... 3 Transport: 49-euro ticket: counties are asking for... 4 New presentation: Lamborghini Huracan Sterrato: raise... 5 At the age of 37: "My heart is lost": Country... 6 Hollywood: Julia Roberts shares rare photo of her... 7 Gay rights: Still no marriage in Japan: Plaintiffs... 8 At the age of 96: He paved the way to becoming a superpower.... 9 Life imprisonment for the main defendant in the Kusel... 10 Lufthansa subsidiary: No technical problem for the... 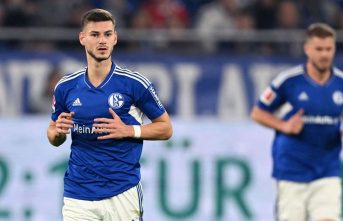 Schalke are threatened with departures: the perspective...