Soccer professional Mesut Özil (33) has become a father for the second time. 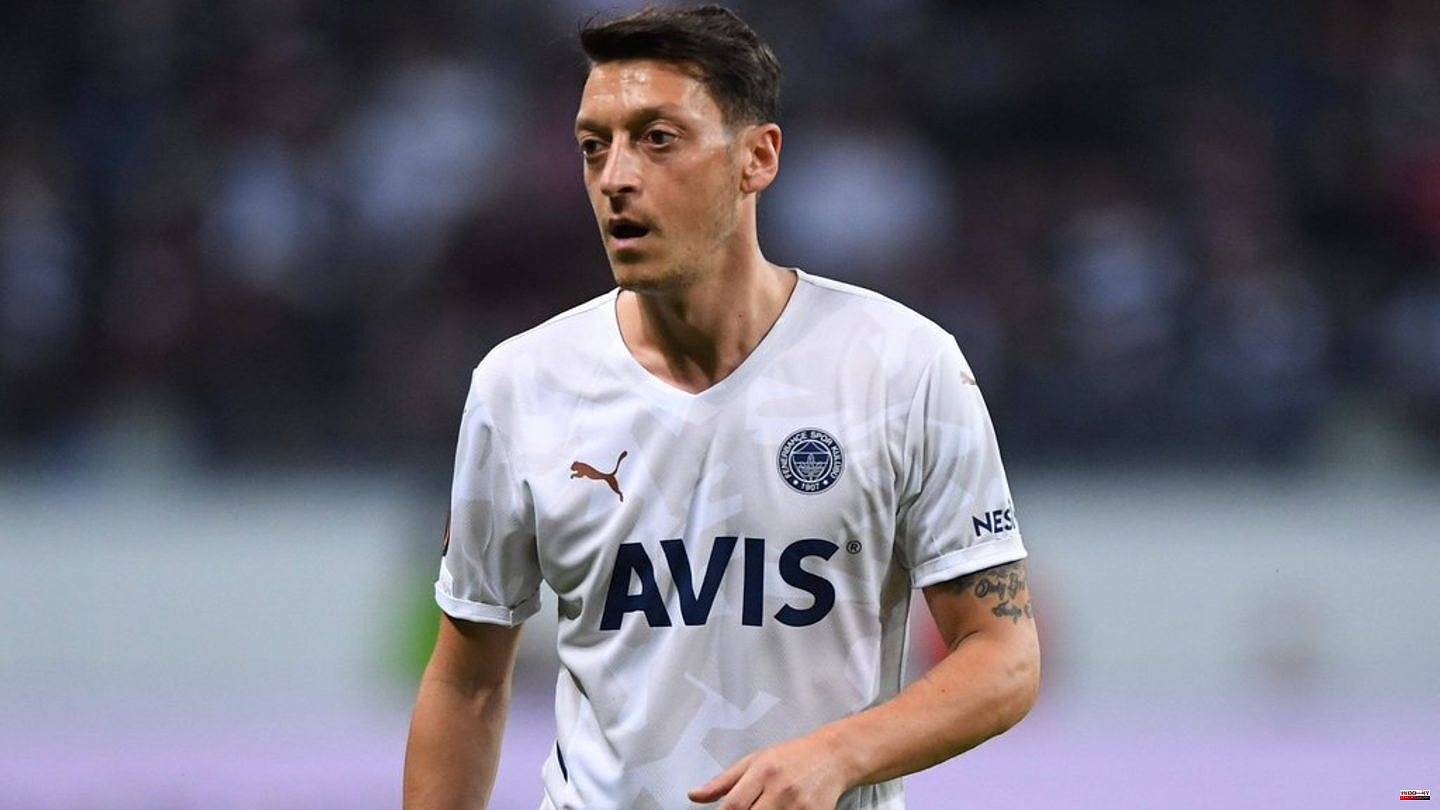 Soccer professional Mesut Özil (33) has become a father for the second time. The former German international announced the happy news of the birth of his daughter on his official Twitter account. For a first photo of the new family member, Özil wrote: "Welcome to the world, our little princess Ela."

Only one letter distinguishes the names of Özil's daughters: Ela's big sister, who was born in 2020, is named Eda. Both children come from model and actress Amine Gülşe Özil (29), who was crowned Miss World Turkey in 2014. The couple got engaged in January 2019, and the wedding followed about six months later. 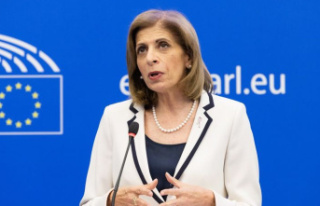