About ten winter sports enthusiasts buried in an avalanche in Austria

More information about the buried people was not initially available. 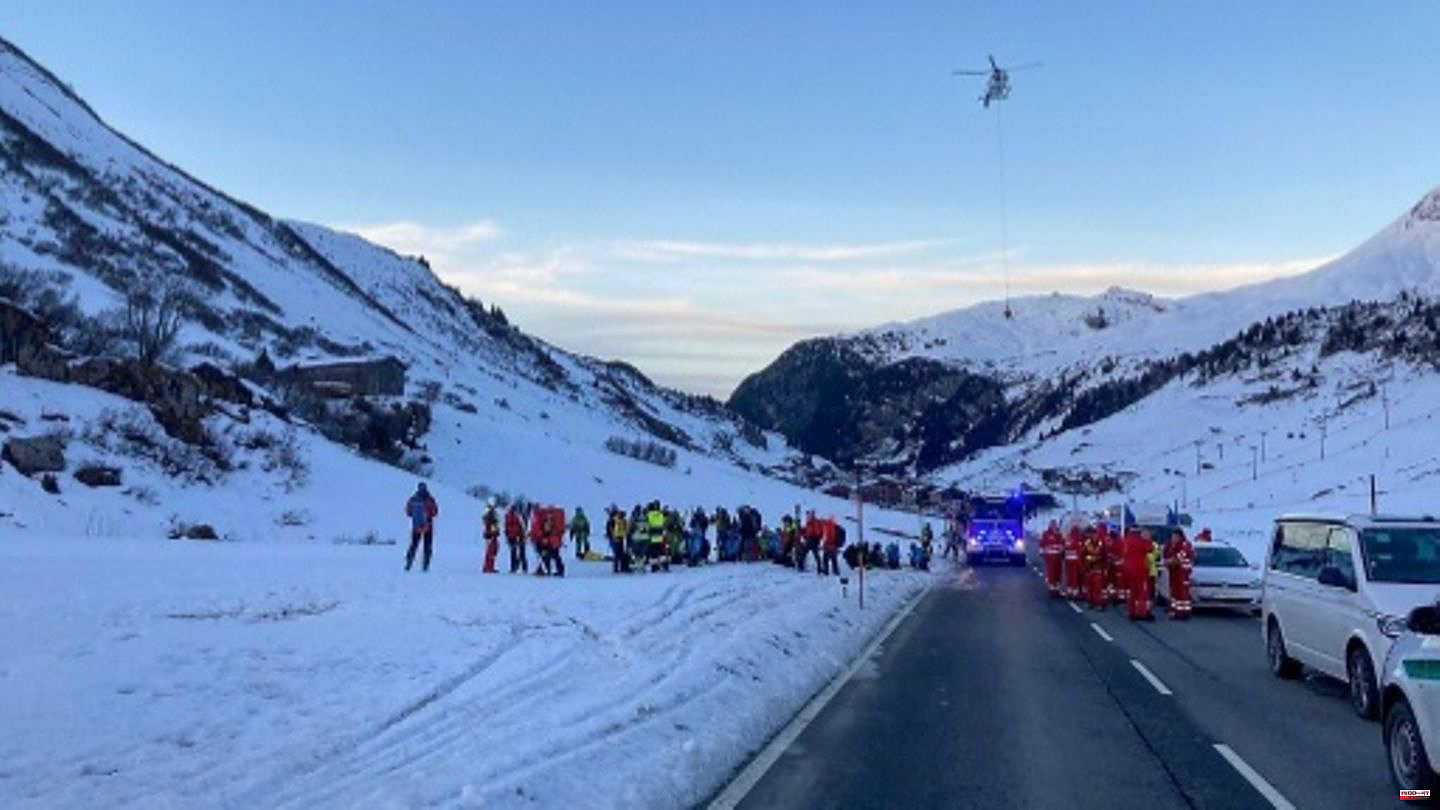 More information about the buried people was not initially available. According to APA, the avalanche went off around 3 p.m. in the area of ​​the 2,720-meter-high Trittkopf, foothills even reached the ski slope. The authorities had warned of the high risk of avalanches at the weekend.

According to APA, eight helicopters and more than 200 rescue workers were deployed. More than a hundred people were in action. "We do everything we can to save the winter sports enthusiasts," said the Lech municipality. After dark, the accident area was illuminated with searchlights: "We can go on all night," said Hermann Fercher from the local tourism association.

In recent years, around 20 people have died in avalanches in Austria every year. 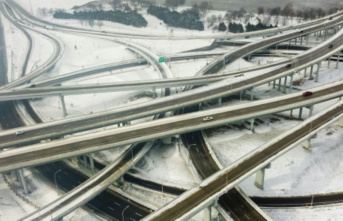 At least 26 dead in US arctic winter storm at Christmas