Connection lost in Abruzzo: Kämna has no chance at the Giro mountain stage

The dream of the pink jersey bursts for Lennard Kämna. 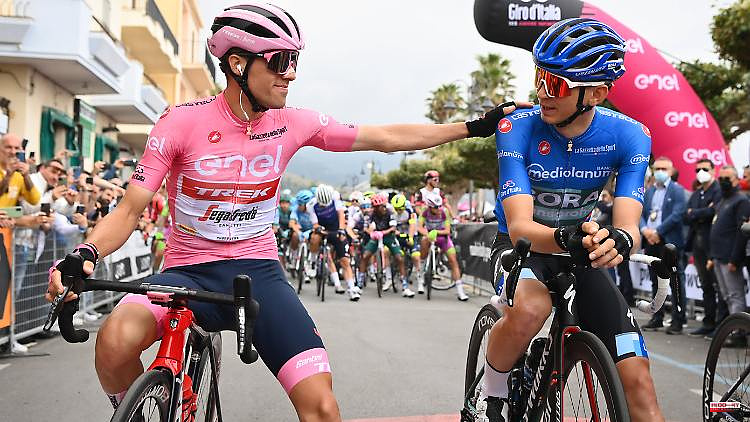 The dream of the pink jersey bursts for Lennard Kämna. At the Giro d'Italia he falls back significantly in the difficult mountain finish on the ninth stage. Emanuel Buchmann is the best German of the day, not all of whom are in the running anymore.

Lennard Kämna lost touch in the merciless elimination round in Abruzzo. On the ninth stage of the Giro d'Italia, the 25-year-old from Bora-hansgrohe finished 4:34 minutes behind his team-mate Jai Hindley from Australia and fell far behind in the overall classification from second place. Spaniard Juan Pedro Lopez of the Trek-Segafredo team defended the lead on arrival at the blockhouse.

The best German of the day was Kämna's teammate Emanuel Buchmann (16 seconds) in seventh place, the former tour fourth climbed into the top 10 in the overall standings - 1:09 minutes behind Lopez. The Giro ended for Rüdiger Selig (Lotto-Soudal), so only ten of the eleven German riders who originally started are still in the race.

Kämna had survived the first three smaller climbs and also the drive to the Passo Lanciano among the favorites, but before the mountain finish of the first category he had to be torn down. Kämna, who had won the first difficult mountain stage up to Mount Etna in Sicily, was unable to keep up with the attacks by Olympic champion Richard Carapaz (Ecuador/Ineos Grenadiers). Fourth (15 seconds) Carapaz is one of the top favorites for overall victory.

On Monday the drivers can recover from the exertion of the mountain stage between Isernia and Blockhaus. After the rest day, Tuesday continues with a mostly flat section between Pescara and Jesi, a good opportunity for the sprinters. The 85th Giro ends on May 29th in Verona. 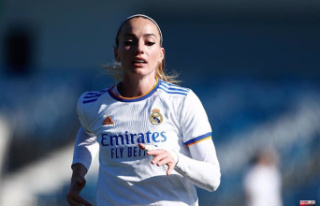