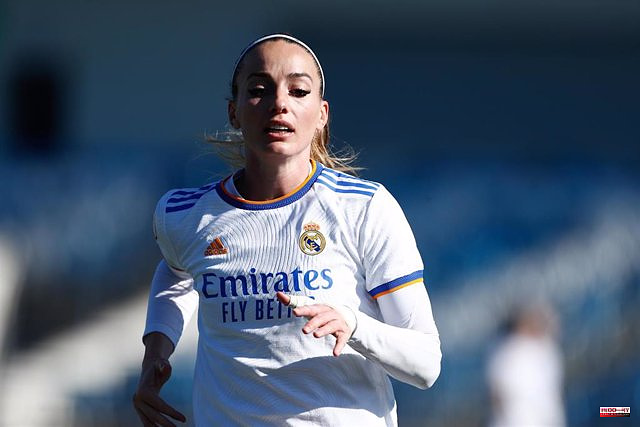 Real Madrid kept the third and last ticket to dispute the 2022-2023 Women's Champions League after beating Villarreal this Sunday with a lot of work 1-0 and being favored by the defeat of its rival, Atlético de Madrid, who could not prevent the 'perfect championship' of FC Barcelona by falling 2-1.

The women's domestic championship reached its end of the campaign with the final battle for which team would accompany Barça and Real Sociedad next season to the highest continental competition. Atlético, with a two-point lead, needed at least one point at the Johan Cruyff to neutralize Real Madrid's result, for which only victory at the Alfredo Di Stéfano was worth repeating their presence in the Champions League.

And Óscar Fernández's team brushed the ticket, being very competitive, even when they were with 10 players, against the current champions, who did not save anything for their assault to reissue the European throne in Turin next Saturday and who came to rest with a good 2-0 lead thanks to goals from Irene Paredes and Aitana Bonmatí.

After the break, Atlético, who had threatened above all with Kgatlana, had to risk much more because Real Madrid fulfilled their duty in Valdebebas, but things turned uphill for them with Merel van Dongen's expulsion after a penalty on Jenni Hermosos. However, Lola Gallardo guessed Alexia Putellas' intention and shortly after her, Amanda Sampedro, in her last game as a red-and-white, added emotion to the duel.

The colchoneras tried and although the locals also kept 10 due to Bonmatí's expulsion, they ended up keeping the victory and completing a 'perfect' League with plenty of victories, 159 goals scored and 11 conceded. The clash also served to pay tribute to Melanie Serrano, who played the last game of her sports career and who was honored by both teams, who made her a beautiful corridor when she entered the second half.

The athletic defeat favored Real Madrid, which took third place and culminated its comeback after having given up many points at the start of this Primera Iberdrola until the arrival of Alberto Toril.

The Madrid team had to win at home against a Villarreal team that arrived safely and without any pressure, but seemed to be gripped by nerves and once again showed little success on the offensive side as in recent games.

His push in the first half found the final prize with a penalty just before half-time that the Swedish Kosovare Asllani converted, although that did not calm him down in the face of a calmer second half. The Castellón team did not concede more and forced Misa Rodríguez to be attentive until the final whistle.

On the other hand, the end of the Primera Iberdrola 2021-2022 left the Nigerian Asisat Oshoala, from FC Barcelona, ​​and the Brazilian Geyse Ferreira, from Madrid CFF, tied with 20 goals, as top scorers. The goalkeeper with the fewest goals was Elena Lete, from Real Sociedad. 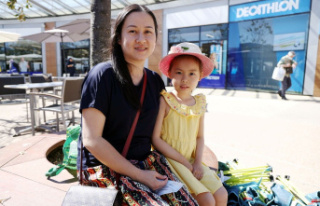 Soaring prices: before buying, "we check the...