Presidential: Marine Le Pen once again suggests that this was her last candidacy

Marine Le Pen, unsuccessful candidate in the last presidential election, again hinted that she will not run again in 2027 in an interview with Le Figaro this Friday. 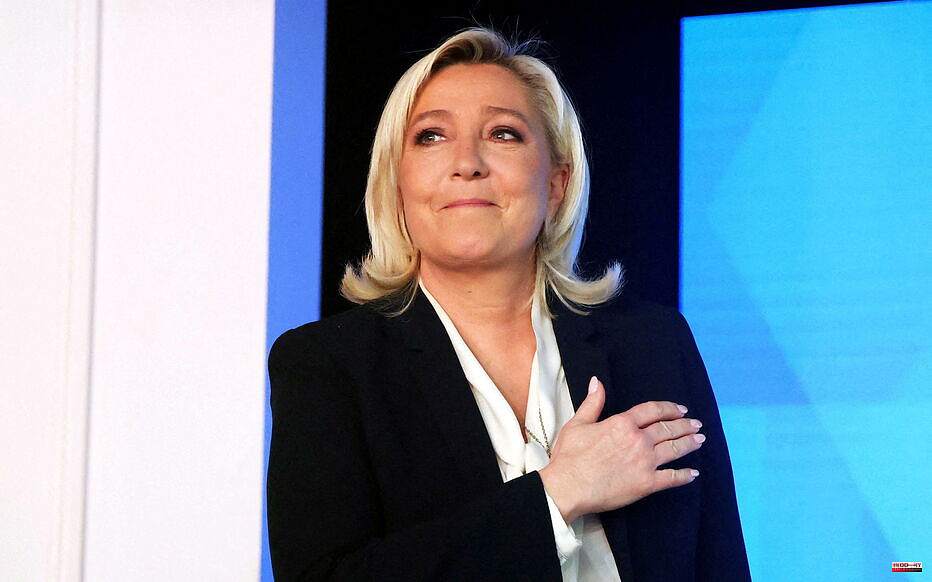 To the question, “Do you find yourself in the same state of mind today? “, Marine Le Pen replied:” When I say a priori, that means except for exceptional events. A priori, therefore, I think that three presidential elections is already a journey. Which allowed me to increase our ideas from 18% to 42%. Which, in ten years, is a great dynamic. »

And to add: “I know that this dynamic is not over for our ideas. The question is who will wear them in five years. It is much too early to talk about it. But I would obviously like to see a new elite emerge. »

Also asked about the future of her party and the likelihood of seeing Jordan Bardella take over the reins of the National Rally, Marine Le Pen spoke of a time of "great transitions: demographic, economic, ecological and technological" to which the party will have to adapt. . “The role of our movement in the years to come is, on the one hand, to design the national project of the 21st century, and, on the other, to bring out a new elite. Jordan Bardella seems to me very well placed to do this, ”added the legislative candidate.

Mélenchon "the jester of the king"

Marine Le Pen also took advantage of this interview to tackle her political opponents Éric Zemmour, whom she accuses of "letting the popular electorate down at the risk of inflating a red wave that would transform the National Assembly into a ZAD" in Emmanuel Macron who, according to her, "lied" on his balance sheet.

But the one who concentrates the spades remains the leader of "the new popular ecological and social Union", Jean-Luc Mélenchon who, according to her, "plays the jester" in order to "make people forget that he called for a vote Emmanuel Macron and contributed, with his allies, to his election. "Jean-Luc Mélenchon unites those who defend the black blocks, who want to disarm the police, who want to open the doors of prisons, who want the burkini at the swimming pool and who want 270 billion in income tax in more, “said the MP for Pas-de-Calais.

She also delivered her objective for the legislative elections on June 12 and 19, declaring that she had the "ambition to obtain the translation of the presidential election" and believing that "the French (have) chosen it as the first opposition to Emanuel Macron”.

1 The Corsicans rent their cars to tourists 2 Connection lost in Abruzzo: Kämna has no chance at... 3 FC Barcelona closes a perfect First Iberdrola and... 4 Soaring prices: before buying, "we check the... 5 Taxes 2022: what to check, complete, what's new...... 6 Russia suspends electricity deliveries to Finland 7 NATO ready to strengthen the “security guarantees”... 8 Washington offers support to family of slain Palestinian... 9 War in Ukraine: "very difficult" situation... 10 82 percent in the first quarter: Saudi Aramco reports... 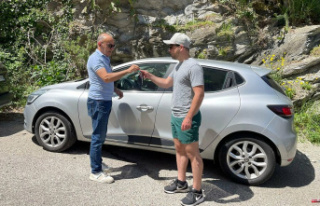 The Corsicans rent their cars to tourists