A sustainable development award for Trois-Rivières

At the very moment when environmental opponents are trying to block the expansion of the 40-55 industrial park, the City of Trois-Rivières has won a prestigious award recognizing its merits in sustainable economic development. 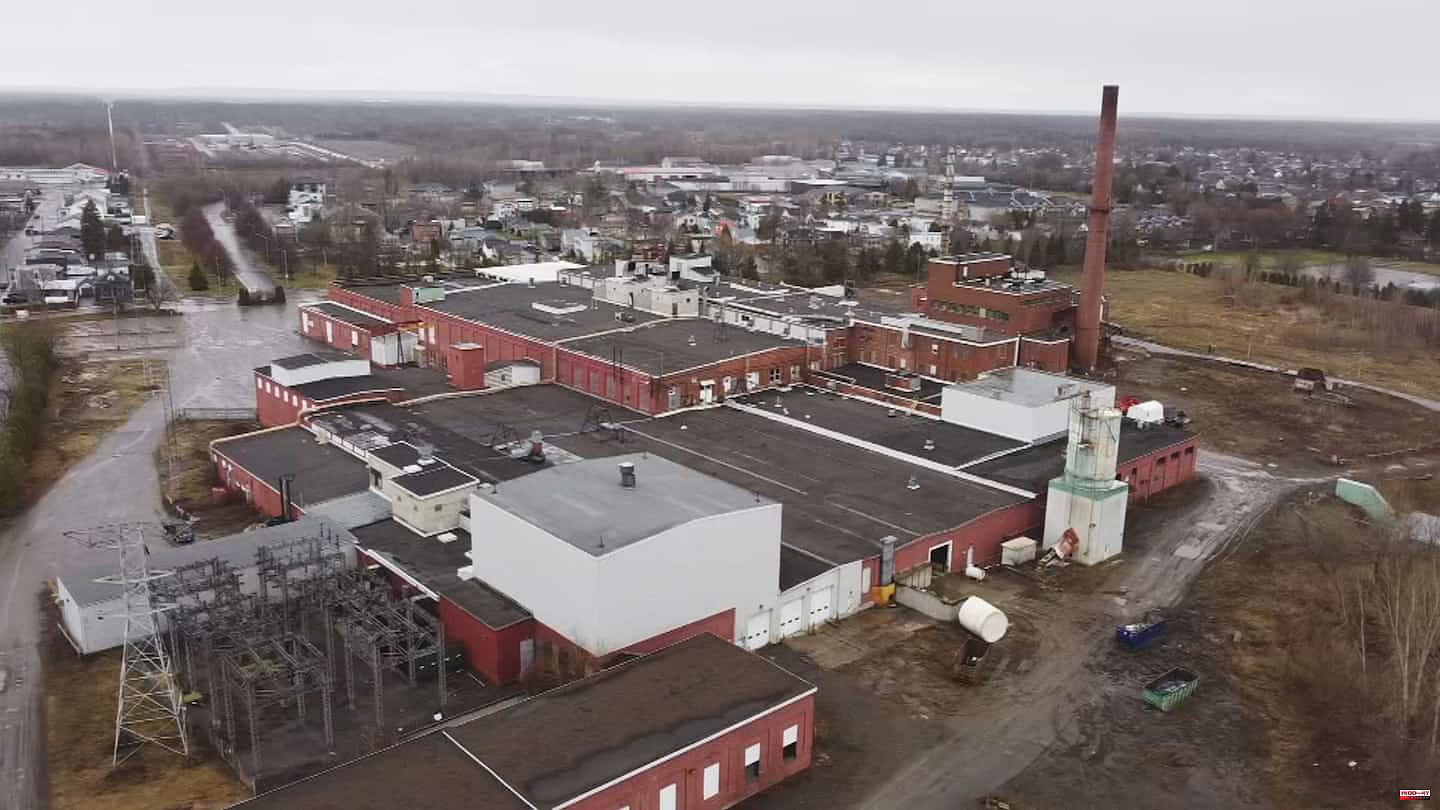 At the very moment when environmental opponents are trying to block the expansion of the 40-55 industrial park, the City of Trois-Rivières has won a prestigious award recognizing its merits in sustainable economic development.

It was its efforts to recycle unused sites and to increase the density of industrial activity that attracted attention at the congress of the Union des municipalités du Québec.

The director of the economic development service of Trois-Rivières (IDE) Mario De Tilly had however been called upon to resign by the ecologists, on the eve of obtaining this honor. He was accused of remarks deemed contemptuous in the previous days.

This award has doubly comforted him in guiding the economic development of the City and in his decision not to follow up on the environmental injunction. “We had identified that to avoid urban sprawl, the best method that existed was to use the heritage already built. It was completely innovative and it was the first time someone had done that in Canada,” explained Mario De Tilly.

For the mayor of Trois-Rivières, this recognition will be one more argument in favor of the limited expansion of Parc 40-55 in order to ensure the protection of wetlands.

"When we arrive with an industrial park project or an expansion of it within the perimeter [of the city], it is the demonstration that we have reached there in our progress", pleaded Jean Lamarche.

A councilor opposed to the expansion believes the two things are unrelated. “The new Carrefour 40-55 is another completely different file, which is the development of an industrial park on a wetland,” pleaded Luc Tremblay.

1 Transport services are reviewing their way of doing... 2 Carol Zhao surprises, but bows 3 Tammara Thibeault secures medal at worlds 4 The Rocket don't shy away from an ultimate road... 5 Daily horoscope May 17, 2022 6 The lack of syllabi in Baccalaureate complicates the... 7 Gas contracts, the main issue in the visit of the... 8 The National Court tracks bites of more than one million... 9 Justice closes the tourist flats in Galicia 10 Still little diversity in the Canadian army, according... 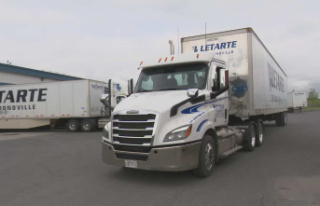 Transport services are reviewing their way of doing...