The Rocket don't shy away from an ultimate road game

Less than 24 hours from their final game in the second round of the American League playoffs, the Laval Rocket are fully confident. 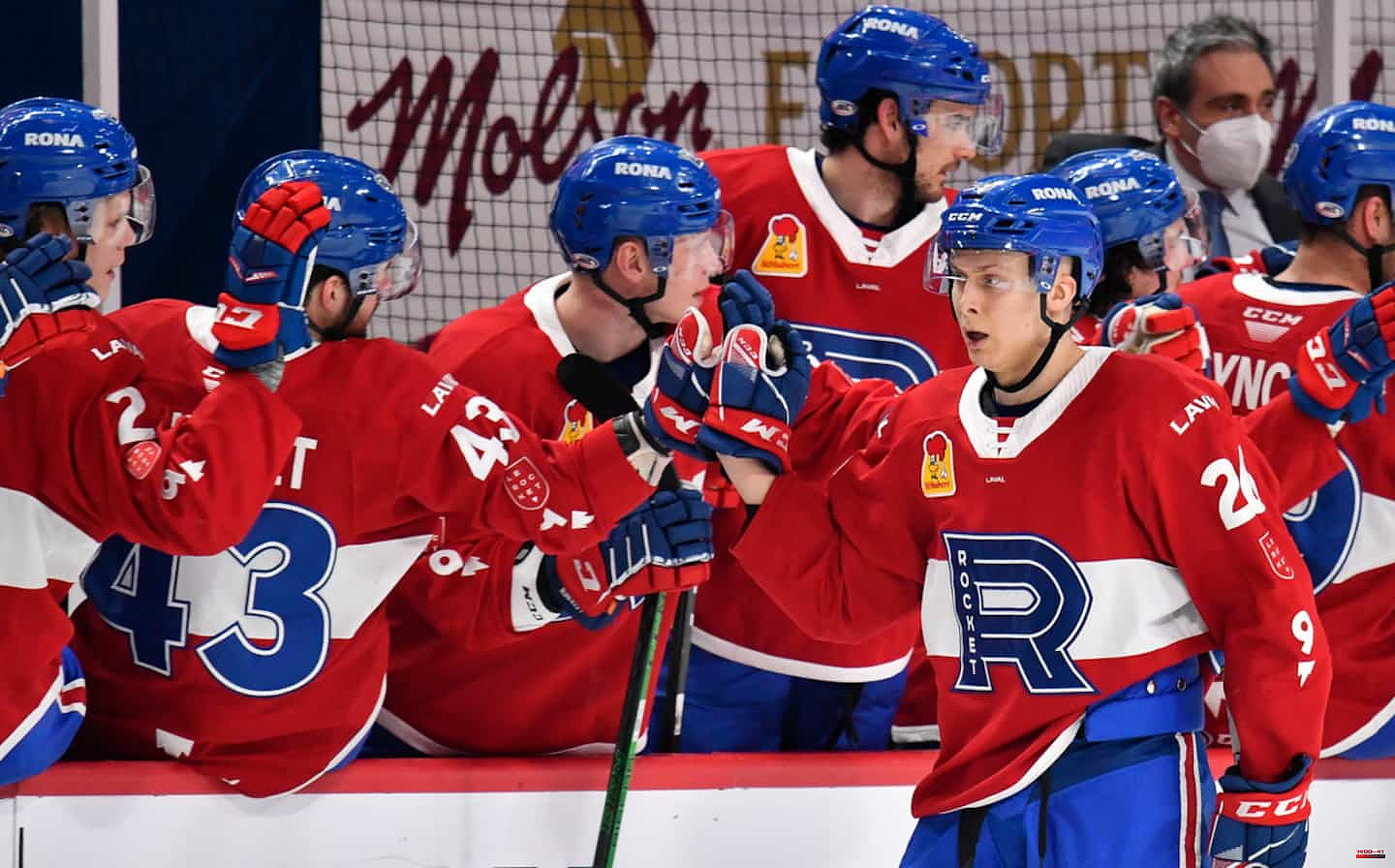 Less than 24 hours from their final game in the second round of the American League playoffs, the Laval Rocket are fully confident. Although this fifth and final duel against the Syracuse Crunch will be played at the Upstate Medical University Arena, Jean-François Houle's men are by no means intimidated.

They had also won the second duel there, by a score of 3 to 2, thus leveling the series, before sharing the honors of the two games in Laval.

"To be honest, Syracuse hasn't been very intimidating so far," said Tobie Paquette-Bisson during media interviews on Monday. Let's say that we, in Laval, were lucky enough to have a very intimidating crowd. It was really a nice experience. Here [in Syracuse] to date, it really hasn't affected us, and we're so used to playing here that it doesn't change anything for us.

“We know that they are good at home, added Joël Teasdale. We can look at their record at the end of the season, they don't have many defeats at home. That's the main reason why it's intimidating to play here."

The Crunch did indeed defend their home well in the regular season, maintaining a 24-11-1-2 record there, in addition to scoring 25 more goals than their opponents.

"It's a game, you don't have to stress about it and you have to show up, play your best game of the year to win," explained the head coach.

"In today's hockey, there is no easy game," said Alex Belzile. All the teams are good and often it's a hair's breadth, except for a game, small details, so you really have to be "focused", get ready to play and play the right way.

Putting Alnefelt to the test

Due to the injury to goalkeeper Maxime Lagacé at the start of the fourth duel, Hugo Alnefelt had to take the place between the posts. The Swede had done well in relief, blocking all 24 shots aimed at him.

Everything seems to indicate that it will be Alnefelt again in the net of the crowd favorites, but this time the Rocket skaters plan to put more pressure on the masked man.

"It's something we did less well in the last game, going to put presence on goal to disturb the goalkeeper a little bit," said Teasdale. It's one of the good parts of my game, so I have to find my game and go in front of the goal, where it pays off."

“It is sure that we will need more offensive, claimed Houle. We didn't score a goal in the last game. We didn't have a lot of shots at the net. It's the game where we had the fewest chances, so it's going to be important to create more."

1 Daily horoscope May 17, 2022 2 The lack of syllabi in Baccalaureate complicates the... 3 Gas contracts, the main issue in the visit of the... 4 The National Court tracks bites of more than one million... 5 Justice closes the tourist flats in Galicia 6 Still little diversity in the Canadian army, according... 7 Ceuta border workers: "Not even a bag of tomatoes... 8 The Biden Administration opens its hand with the Castro... 9 Internal offensive in the Treasury to activate the... 10 Auditor General's report: construction site management... 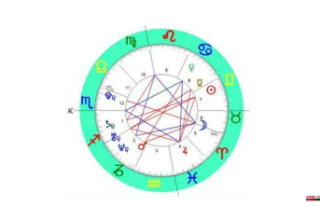