A 27-year-old man has been injured after being hit by a tram at the Vicente Zaragozá station located in the city of Valencia. 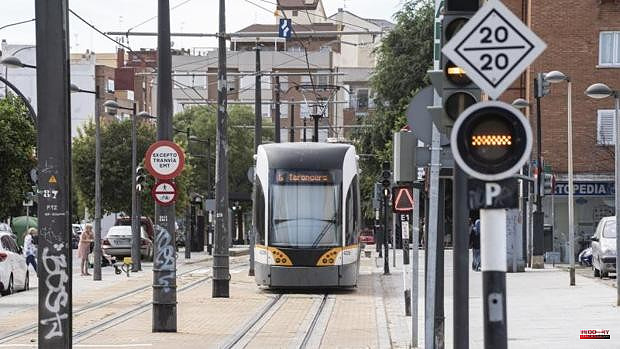 A 27-year-old man has been injured after being hit by a tram at the Vicente Zaragozá station located in the city of Valencia. As indicated by the Emergency Information and Communication Center (CICU), the event occurred this Monday around 11:30 am.

A SAMU unit has been mobilized to the scene, whose medical team has carried out various stabilization maneuvers on the man, who presented polytrauma. Subsequently, the wounded man has been transferred to the Clinical Hospital of Valencia.

The victim would have inadvertently invaded the route along which the train runs, which has hit him causing a gap in his head. As reported by Ferrocarrils de la Generalitat Valenciana, the service of Lines 4 and 6 have been interrupted for half an hour.

1 The summer cinema returns this year to the Parque... 2 José Vicente de los Mozos receives the Grand Cross... 3 These are the steers that will be fought in the qualifying... 4 New oppositions in the Valencian Community: the Generalitat... 5 WOW 6: Enrique 'Wasabi' pricks Álex Quilez... 6 Surprise from Luis Enrique: he calls Ansu Fati, Thiago...... 7 Xavi: «The office work begins and many things have... 8 Justin Thomas wins his second PGA after the sinking... 9 Curry leaves the Warriors one step away from the final 10 Lanzarote returns with enthusiasm to the European... 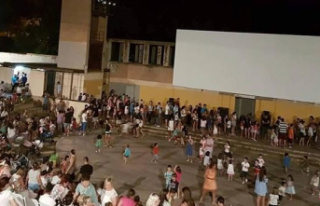 The summer cinema returns this year to the Parque...