Millions of employees in Germany can look forward to a wage increase. 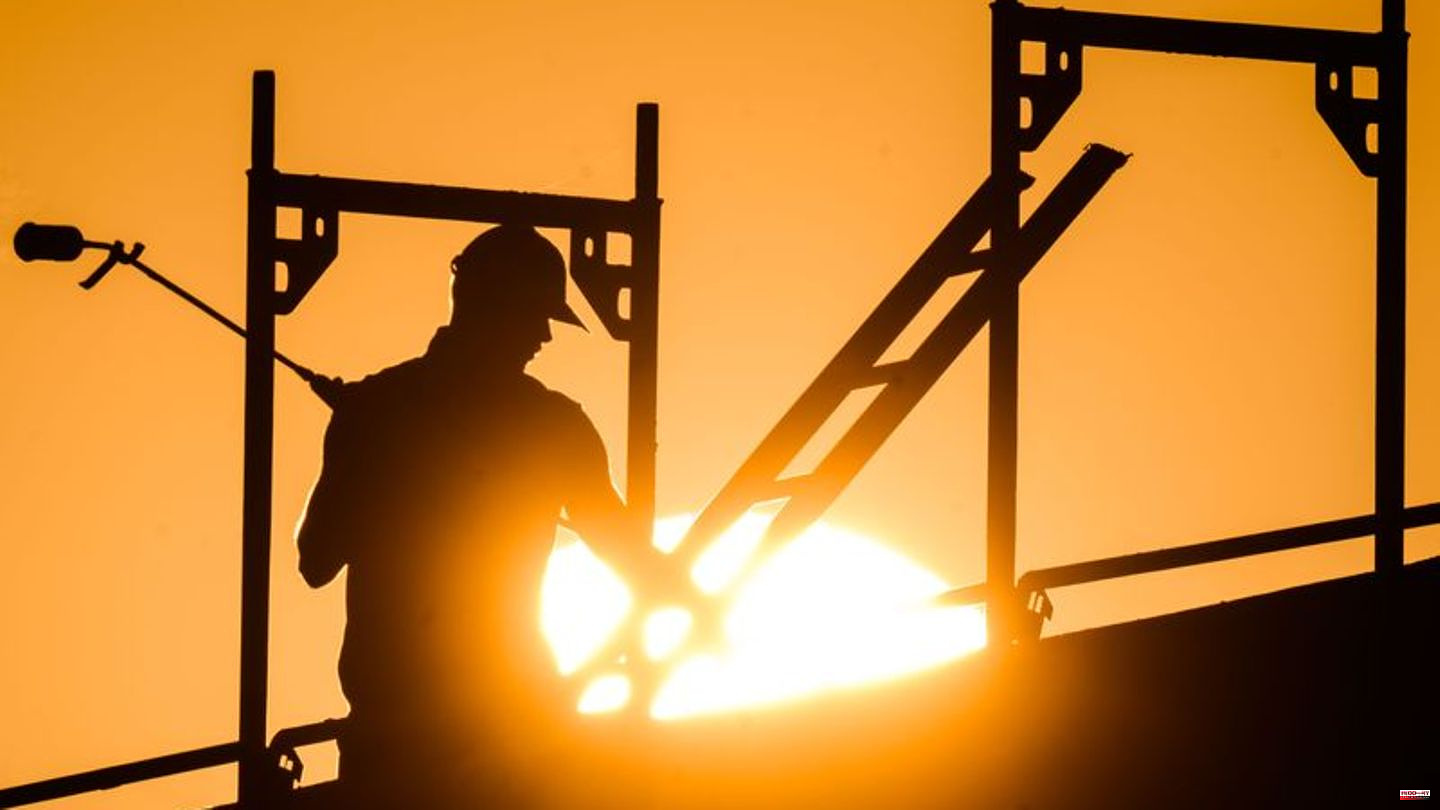 Millions of employees in Germany can look forward to a wage increase. On Saturday, the minimum wage will rise to 12 euros. The most important questions and answers show who benefits most noticeably:

How much will the minimum wage increase?

The lower wage limit will rise from 10.45 euros to 12 euros per hour on October 1st. That is an increase of almost 15 percent. Since the beginning of the year, the increase has been around 22 percent.

How many people will benefit from the increase?

6.64 million. At least that's how many employees currently earn less than 12 euros, according to a study by the Economic and Social Science Institute of the Hans Böckler Foundation, which is close to the trade union. Arithmetically, 3.5 million women and 2.7 million men benefit.

Do full-time, part-time or mini-jobs benefit?

Broken down by working hours, the following picture emerges: 1.4 million full-time employees are now catching up on wages, 1.8 million part-timers and 3 million people with mini-jobs.

Does the minimum wage increase have anything to do with the crisis?

No, the coalition had already planned the increase before the Russian attack on Ukraine and the ensuing energy crisis. Nevertheless, inflation and concerns about the affordability of energy played a major role in the final debate on the increase in the Bundestag in June. At the time, several speakers warned that the price explosion was threatening the very existence of many people. In the meantime, however, the coalition has also initiated further relief.

In which sectors will the increase have the greatest impact?

In the catering trade, more than 60 percent of all employment relationships are affected. In agriculture and forestry, according to the federal government, 46 percent have wages of less than 12 euros. In real estate and housing it is 32 percent and in the transport and warehousing sector 29 percent.

How do the social partners rate the minimum wage increase?

The German trade union federation has long campaigned for the increase. Most recently, DGB board member Stefan Körzell rated the step as "a ray of hope in these difficult times". The employers' association BDA, on the other hand, had criticized Labor Minister Hubertus Heil's draft law for the increase politically and legally as "extremely questionable". The BDA did not direct its criticism against the level of wages as such - but against the fact that the legislature now decides on the level of wages and not employers and trade unions.

What is the role of the social partners in the minimum wage?

Usually a central one. They sit on the Minimum Wage Commission. This body normally proposes the regular increase steps for the lower wage limit introduced in 2015 - at that time at 8.50 euros. The legal increase to 12 euros follows beyond this usual mechanism. After the unscheduled step - according to the promise of the coalition - the minimum wage commission should again be responsible. 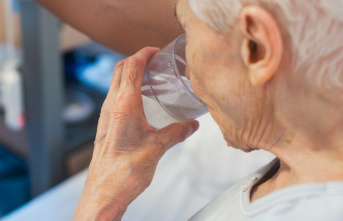