In the hot summer months of this year, an above-average number of people died in Europe. 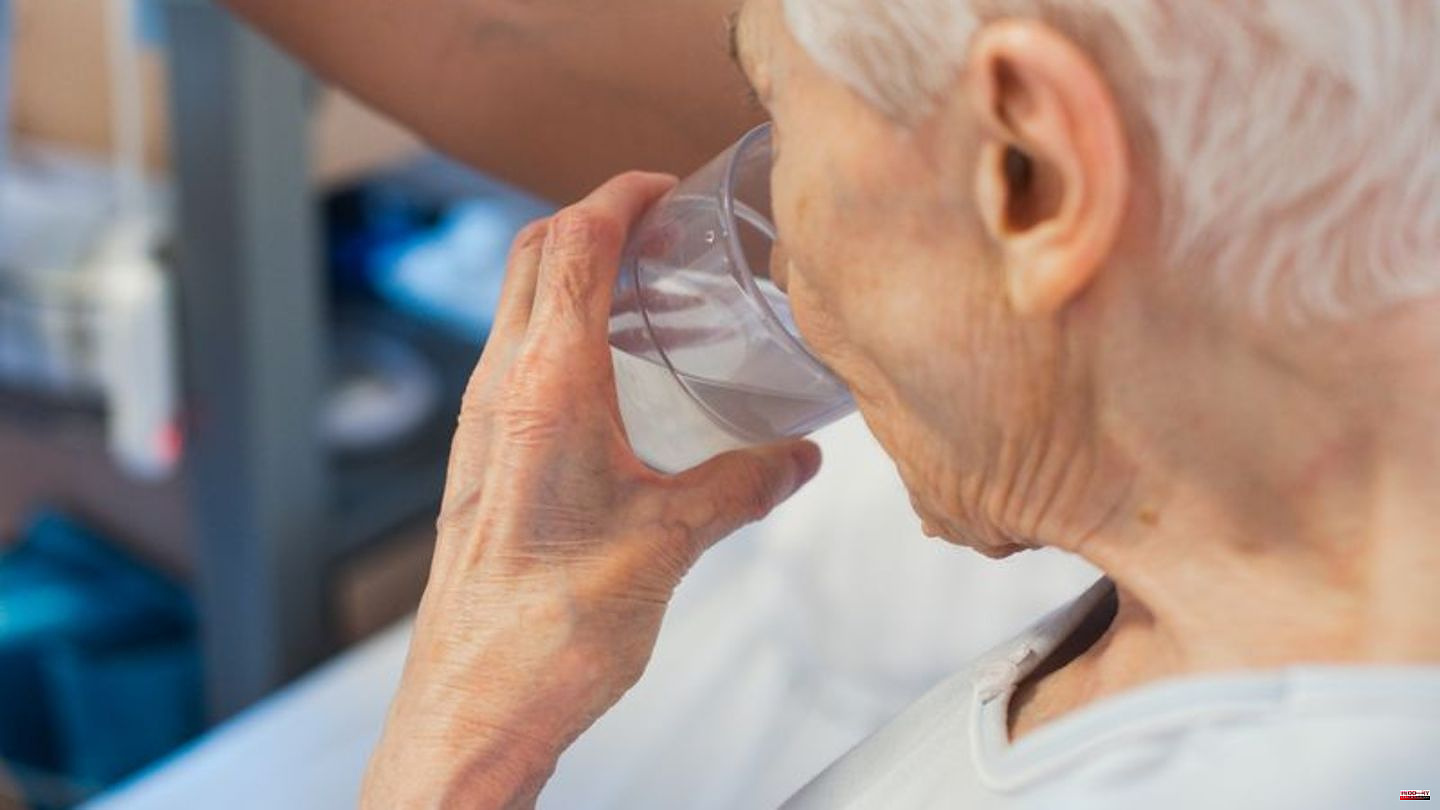 In the hot summer months of this year, an above-average number of people died in Europe. Although the number of deaths in Germany is higher than in previous years, it was not as extreme as, for example, in the super summer of 2003.

It is unclear what role Corona will play in this summer's deaths. However, experts do not dispute that there is a connection with the heat. The findings of other countries are parallel.

The German Weather Service (DWD) had reported a temperature increase of 2.9 degrees for this summer compared to the value of the internationally valid reference period from 1961 to 1990. Compared to the period from 1991 to 2020, when it was already warmer, the deviation was plus 1.6 degrees.

Was it particularly hot there?

The best way to do this is to look at the number of heat warnings, says Andreas Matzarakis from the DWD's Center for Medical Meteorological Research. In the years 2006 and 2018 there was actually an accumulation of days with "strong heat stress". In 2013 - as in 2010 and 2015 - there were a particularly large number of days with "extreme heat stress". Such data are not available for 2003.

The fact that there is a connection between deaths and heat is undisputed among experts: "Especially in older age groups, there is a regular increase in mortality as a result of high temperatures," is the core result of a research work in which the Center for Medical Meteorological Research of the DWD , the Robert Koch Institute and the Federal Environment Agency were involved. Data from 1992 to 2021 were evaluated for the publication.

If you break down the death figures for this summer, 8, 12 and 11 percent more people died in June, July and August than the average. The current months were compared with the average since 2018. "The number of deaths in the summer so far was particularly high in calendar week 29 from July 18 to 24 with a plus of 24 percent," according to the statisticians.

However, heat is not the only cause: Although it was particularly hot that week, the number of deaths with or because of Corona also spiked. "The extent to which Covid-19, the high temperatures and other reasons contribute to the significantly increased number of deaths this summer can only be shown later by the results of the cause of death statistics," emphasize the statisticians.

With regard to the heat, however, the connections are obvious: cooling down the body puts a strain on the heart and circulatory system, dehydration leads to kidney failure, to name just two examples. According to the Federal Statistical Office, almost 3,300 people died in 2020 from the so-called volume shortage. The number of deaths from dehydration has increased more than eightfold in the past 20 years.

However, dehydration particularly affects older people and their numbers have increased over the past 20 years. The increase in hospital treatments and deaths due to the effects of heat is "therefore partly age-related," it said in April in Wiesbaden.

Direct damage from heat and sun has resulted in an average of 19 deaths per year over the past 20 years, as reported by Destatis. Examples include heat stroke or sunstroke. The year 2015 was far above this average: At that time there were 60 deaths of this type - the German weather service had counted more than 17 days over 30 degrees. 2003 was also extreme with 41 deaths - back then it was over 30 degrees on 19 days.

This year's heat wave had swept across Europe. For France, the national statistical authority Insee registered around 11,000 more deaths between June 1st and August 22nd than in the same period of 2019 - the last year without Covid. The authority suspects that the increase is related to the three heat waves.

In Italy, the statistics authority Istat registered a total of more than 62,000 deaths in July alone, which is 20 percent more than in the same months of previous years. The increase "is likely to be largely due to the exceptional and prolonged heatwaves that have hit our country and many other countries in Europe this summer," writes Istat.

Older people were particularly affected. According to a survey by the Italian Ministry of Health, the country's larger cities recorded an increase of almost 29 percent in the number of residents aged over 65 who died in July alone. For those over 85, it was even an increase of 38 percent. 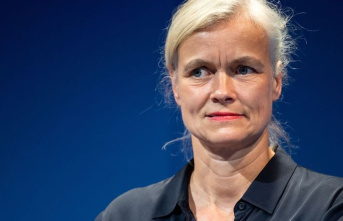