At the weekend, people in Hesse are expecting increasingly rainy weather. 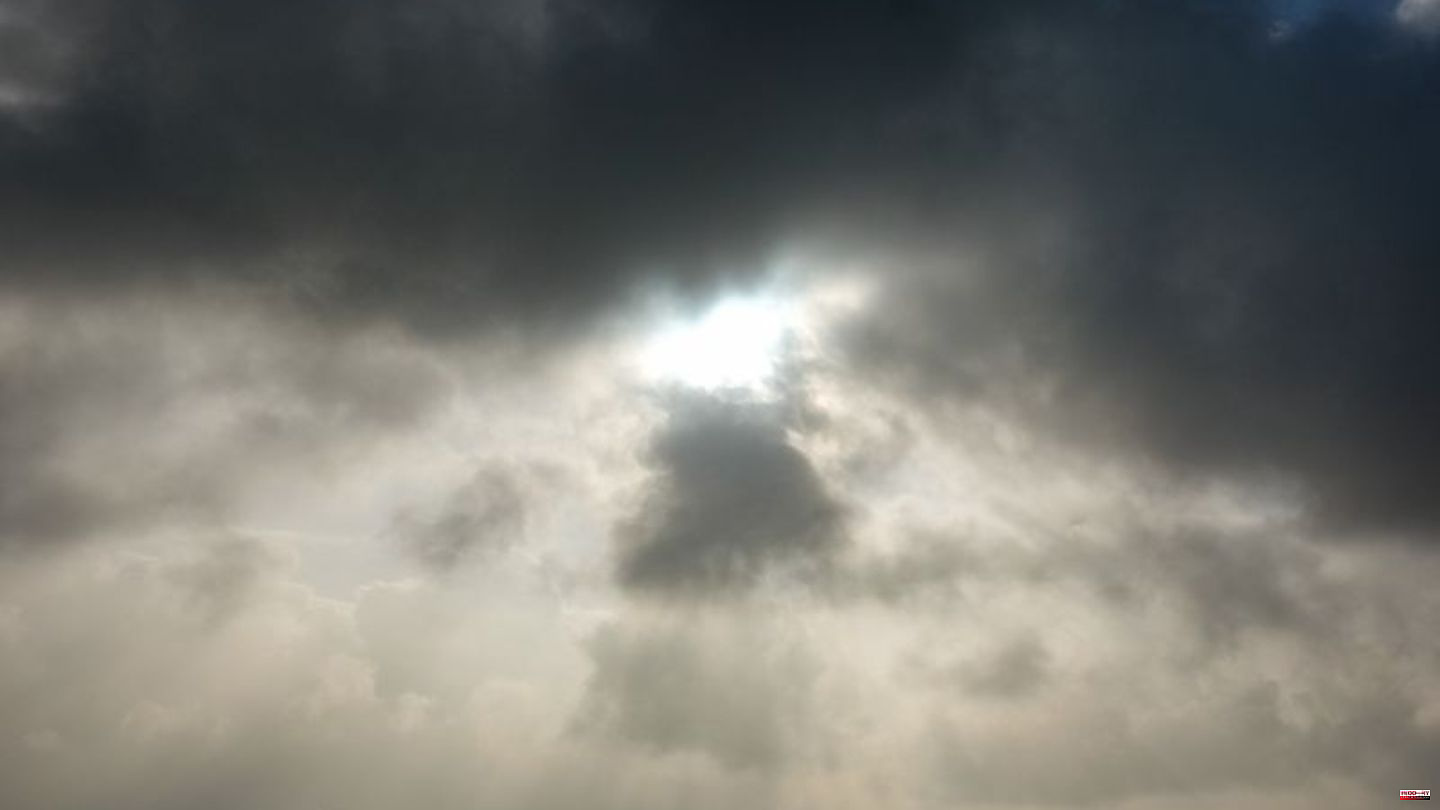 At the weekend, people in Hesse are expecting increasingly rainy weather. After a foggy Friday morning, the sky should largely clear up during the day, as the German Weather Service (DWD) announced in Offenbach in the morning. In the Odenwald there may be some rain in the afternoon, but mostly it will remain dry. The temperatures reach 14 to 17 degrees.

According to the DWD, it can also be foggy again on Saturday night, and the sky is usually overcast in the morning. Widespread rain is expected. In the afternoon the sky will clear up from the northwest and the rain will give way to showers. According to the DWD forecast, individual thunderstorms are also possible. The maximum values ​​are between 12 and 16 degrees.

For Sunday, the DWD meteorologists expect dense clouds and persistent rain. The temperatures rise slightly to 14 to 18 degrees.

Police violence: Another US police officer released after a brutal operation 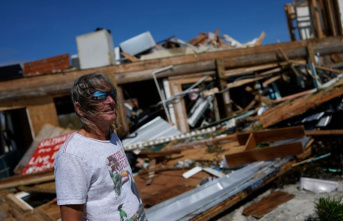