Severe weather: severe damage – hurricane "Ian" is heading for the US coast

After the severe devastation in the US state of Florida, hurricane "Ian" set course for the next US coast on Friday night and gained some strength again. 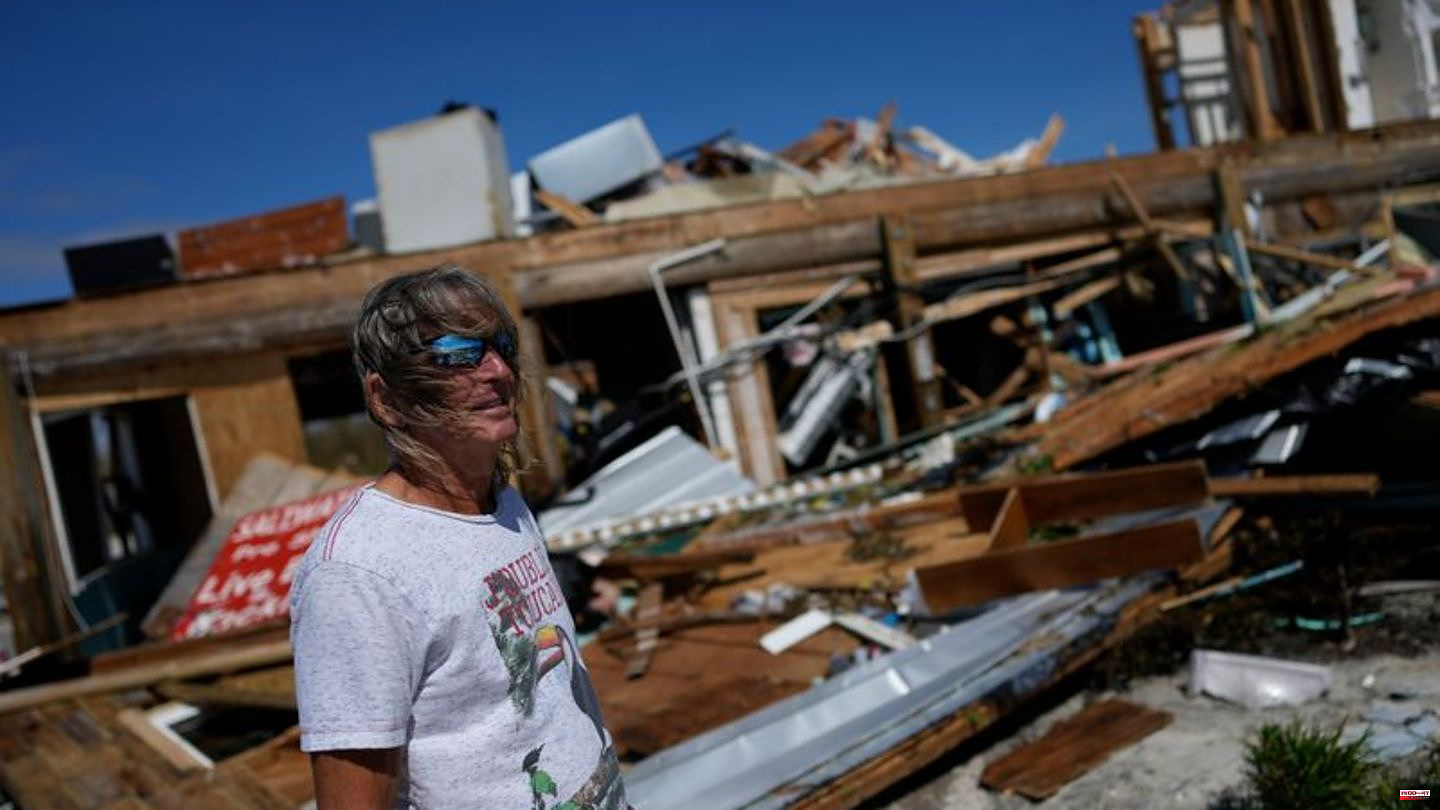 After the severe devastation in the US state of Florida, hurricane "Ian" set course for the next US coast on Friday night and gained some strength again.

As a level one of five hurricane, it was heading towards South Carolina with winds of 130 kilometers per hour, as the National Hurricane Center wrote in its most recent situation report.

Before making landfall in South Carolina on Friday, it could gain strength but then weaken quickly, sources said. The US hurricane center also warned of dangerous storm surges in the states of North Carolina and Georgia.

"Ian" made landfall on Wednesday as one of the strongest hurricanes in Florida history, bringing violent winds with speeds of up to 240 kilometers per hour, heavy rain, storm surges and flooding. The hurricane moved across the state. Video images showed destroyed houses and bridges, flooded streets and numerous boats washed ashore.

Authorities held back on Thursday with estimates of the alleged death toll - but had no doubt that the hurricane had cost lives. "We absolutely expect there to be fatalities," Florida Gov. Ron DeSantis said Thursday night. So far, however, there are no confirmed numbers. US President Joe Biden expressed dire fears: "This could be the deadliest hurricane in Florida history."

In more than 700 cases, people in need have been rescued, DeSantis said. Among other things, the Coast Guard used helicopters to rescue people from the roofs of houses. More than 2.6 million homes were without power, and more than 350,000 had power restored as of Thursday, the governor said. On Sanibel Island, the bridge connecting it to the mainland was destroyed.

Authorities warned residents of flooded areas about dangers in the water such as pollutants from the sewage system, chemicals - or even alligators. Broken electricity and gas lines could also cost lives. Helicopter footage showed burning houses between flooded streets or properties from which the buildings were completely washed away. In Fort Meyer, heavy concrete blocks landed from a pier between apartment buildings.

"The impact of this storm is historic," Ron DeSantis said Thursday. "And the damage that has been caused is historic." This is only based on initial assessments, the full extent will only be foreseeable in the coming days. "We've never seen flooding like this before," DeSantis said. "We have never seen a storm surge of this magnitude." In some places, it will take years to rebuild what the storm destroyed or damaged. "This is going to be a very, very long process."

When it hit the west coast of Florida, the hurricane with wind speeds of up to 240 kilometers per hour was just below the threshold for the highest hurricane category. Ian weakened to a tropical storm en route through Florida, but grew back to a force one hurricane over the ocean.

Biden expressed concern on Thursday in Washington during a visit to the headquarters of the US civil protection agency Fema: "The number of victims is still unclear, but we are hearing the first reports of potentially significant loss of life." He also warned that the situation was still dangerous. "We continue to experience deadly rains, catastrophic storm surges, flooded streets and houses," he said. "We see millions of people without power - and thousands sheltering in schools and community centers."

Fema director Deanne Criswell said, "Hurricane Ian will be a storm that we'll be talking about for decades to come." The next few days would be difficult, as there were many complex problems to be solved during operations in the storm area. There is still no precise assessment of the damage. "But it will be catastrophic." Your authority is preparing for the fact that thousands of families will not be able to return to their homes and will temporarily need a place to stay.

Carmine Marceno, the sheriff of Lee County, one of the hardest-hit regions on Florida's southwest coast, told CNN that thousands of emergency calls were received in the county overnight. However, some areas are not yet accessible to rescue workers. "We were hit very, very hard." 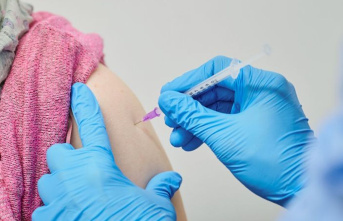