Coal mining area: More lignite power from Lusatia due to the energy crisis

The phase-out of coal in Germany has long been decided. 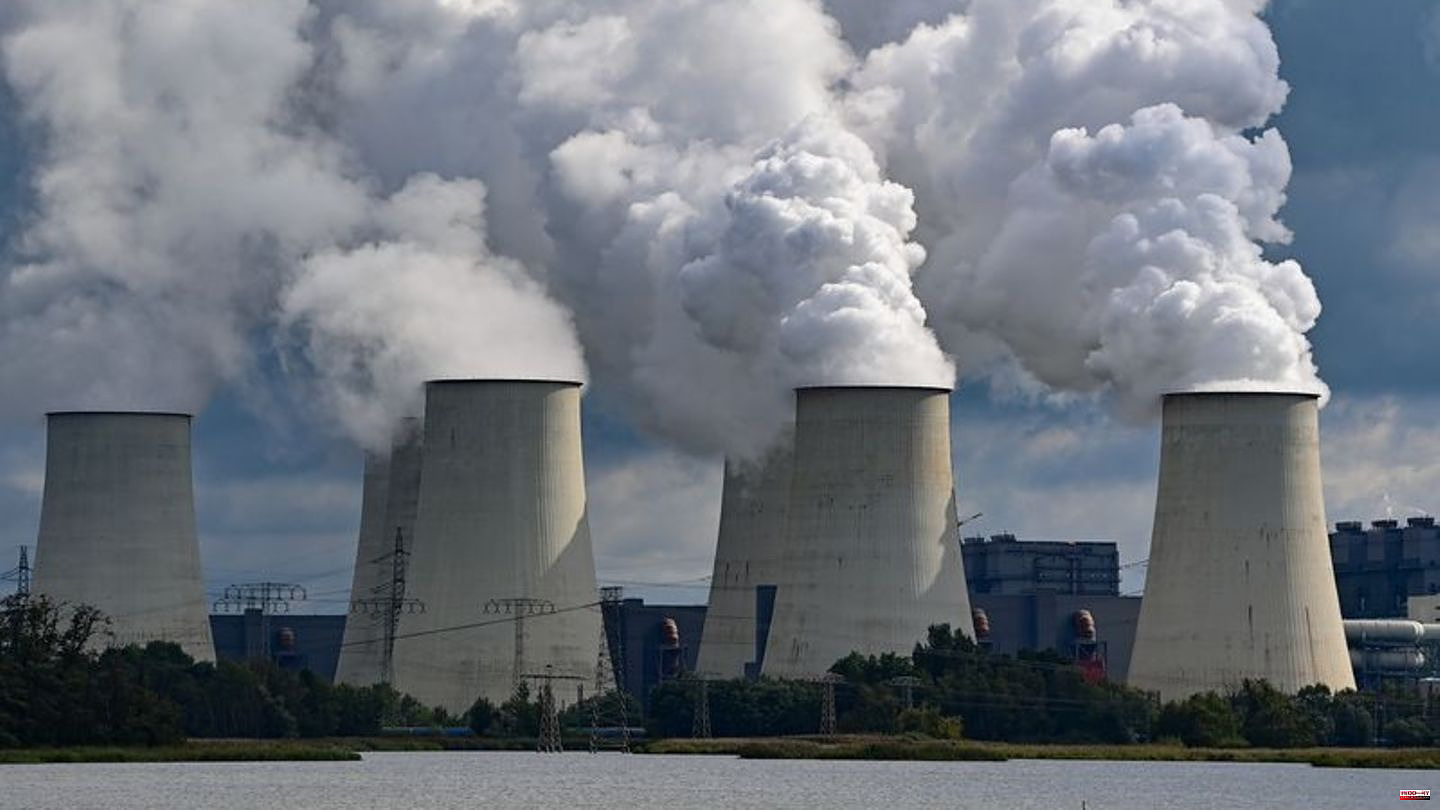 The phase-out of coal in Germany has long been decided. But in the energy crisis, two blocks of the Jänschwalde lignite-fired power plant are now going back online. On Friday, the energy company Leag should have the missing permission from the state. The climate-damaging lignite is intended to help save gas and secure supplies in winter. A bitter pill, but a necessary decision because of the energy crisis, as federal and state politicians say.

The federal government does not want to see a backwards roll in the return of the power plants. The traffic light coalition is aiming for an earlier phase-out of coal-fired power generation by 2030. This goal should not be touched, it was said repeatedly. So far, the coal phase-out has been decided by 2038 at the latest.

The State Environment Agency wants to grant the operator Leag an exemption on Friday for the recommissioning of power plant units E and F. The test was completed, it said on Thursday. The two 500-megawatt blocks were on standby and no longer meet current environmental standards. Therefore, the power plant operator needed a special permit before restarting. According to the company, retrofitting could not be implemented quickly enough.

Originally, the two blocks were to go out of service. They can now return to the electricity market for a limited period until June 30, 2023. The lignite-fired power plant in Lusatia is the third largest in Germany.

A spokeswoman for the state environment ministry said it was not about turning away from the state government's previous climate course. The decision was inevitably a consequence of the energy crisis and the Ukraine war. Prime Minister Dietmar Woidke (SPD) spoke of a setback for climate protection. At the same time, he sees a contribution to security of supply and a reduction in the price of electricity.

Lusatia, with its large opencast mining area, gigantic conveyor systems and excavators, has been working on saying goodbye to coal for some time. Billions flow to the four coal countries in Germany so that they can drive structural change forward. The operator also wants to break new ground. Leag announced on Thursday that it would build the largest German center for renewable energies in Lusatia. Photovoltaic and wind turbines are to generate green electricity on former opencast mining areas. 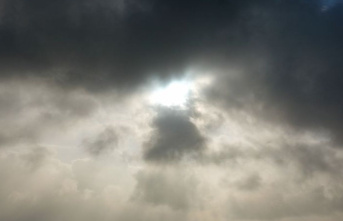