Accident: Pedestrians in Mainz hit by a car and fatally injured

A 22-year-old pedestrian was hit by a car in Mainz and fatally injured. 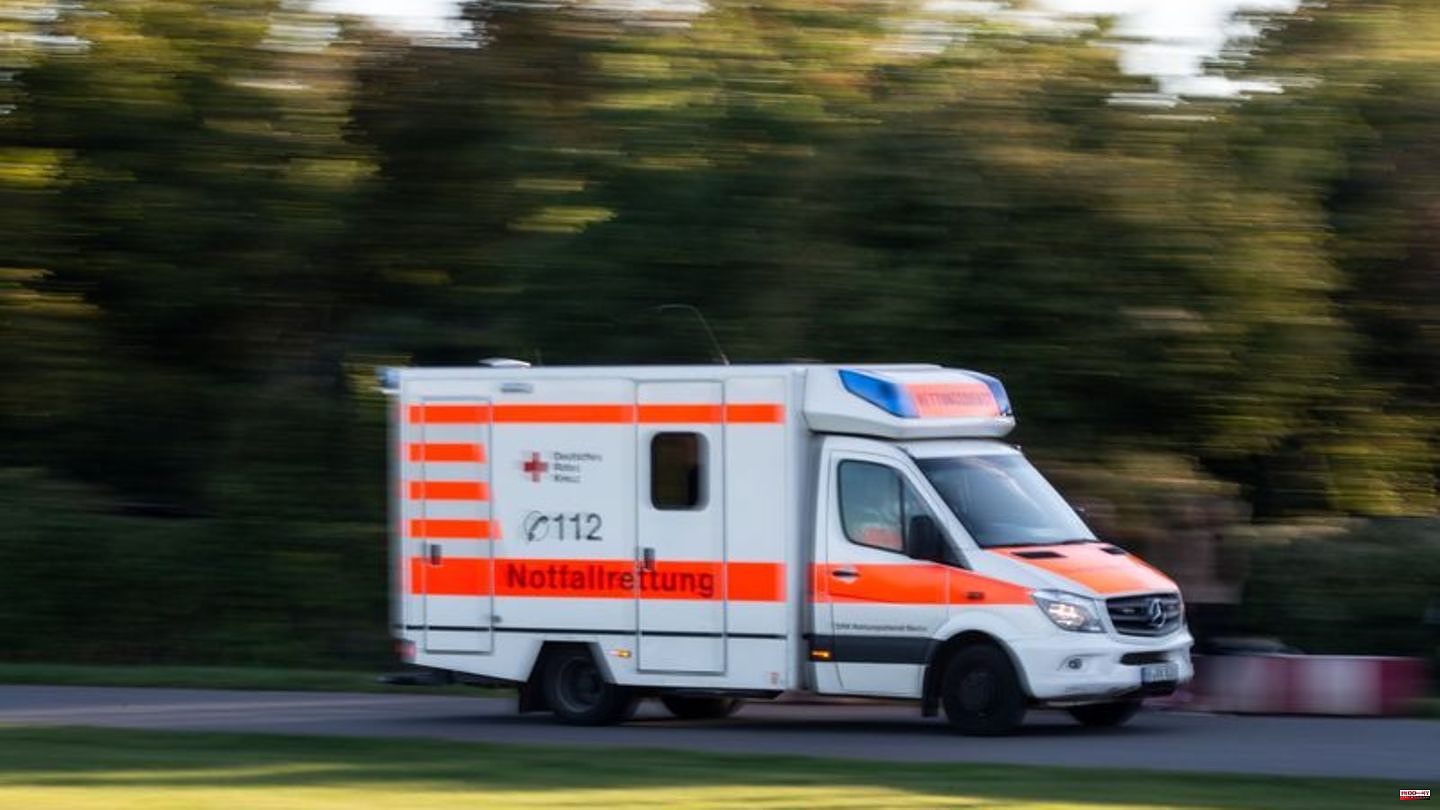 A 22-year-old pedestrian was hit by a car in Mainz and fatally injured. The young man wanted to cross a street where there was no pedestrian crossing on Thursday evening and was hit by the car, the police said. The 36-year-old driver was no longer able to brake and swerve in time. The pedestrian was reportedly taken to a clinic where he later died of his serious injuries. 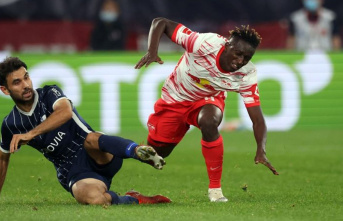 Bundesliga: Five facts about the game between RB Leipzig...