Madrid, outraged by the arbitration: "Incredible, it is necessary to stop this"

While the Palau roared after the victory in the last breath against the eternal rival, indignation reigned on the opposite side. 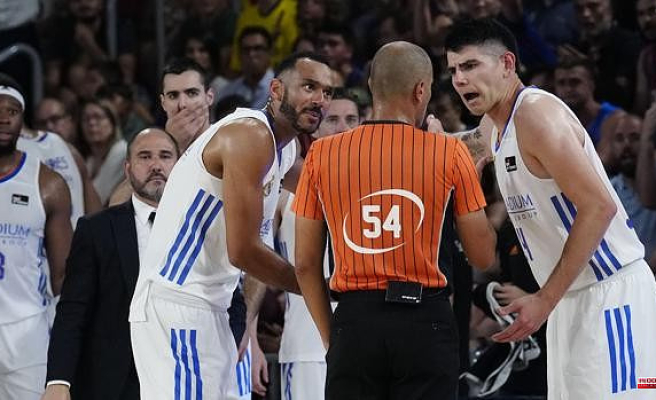 While the Palau roared after the victory in the last breath against the eternal rival, indignation reigned on the opposite side. Barcelona had leveled the ACB final thanks to a dubious foul by Tavares on Higgins in the final seconds of the match; The American went to the personal line and, don't worry, he didn't make a mistake.

That foul unleashed the demons in Real Madrid; It was the straw that broke his patience. Because shortly before, in the middle of the last quarter, the referees had not seen a slap by Davies on Causeur's face while the Barcelona center posted on the shooting guard. What's more, one of the referees accused Fabien of having jumped. The play ended in technique for Deck.

The match ended and Yabusele ran to face the arbitration. He head to head, intimidating and reprehensible. After the shower but still hot, the Frenchman wrote on his Twitter account: "Incredible, it is necessary to stop this." In the same line of disbelief, the injured William-Goss expressed himself on the same social network: «The referees give him the game again, it's incredible. I don't understand anything, let the teams decide who wins and who loses."

Lorenzo Sanz, son of the former president of Real Madrid, described what happened as embarrassing, while the same club titled his defeat thus: "Ours lose the second game with a controversial arbitration." The series, more irascible and open than ever, now travels to Madrid, where both teams meet again this Friday (9:00 p.m., Let's go).

"Despite the anger for having conceded this defeat, we are ambitious and I like that, it shows our character and surely the injury of not being able to take this second game will lead us to play better the next one", said Chus Mateo, head coach of Real Madrid in Laso's absence, at the press conference after the match.

For his part, the Barça coach, Sarunas Jasikevicius, pointed out: “Why not win in Madrid? We must fight to the death, with blood if we are looking for big words. This is so. You have to die in the field, there is no other. We are all touched, Barça and Madrid, the people are very tired and whoever has more courage and a cool head will survive.

1 LaLiga-Florentino, the war continues: "We have... 2 The Claudio Carudel Grand Prix, a stellar event at... 3 Florentino Pérez: "This is not my Mbappé, they... 4 Jon Rahm defends his crown 5 Freixa threatens Laporta: "This Assembly can... 6 Passion in Madrid for chess and the Candidates tournament,... 7 Dani Alves will not continue at Barça 8 The Club Association asks the Federation to recover... 9 The Rolex Giraglia fleet left Saint Tropez for Genoa 10 No wind at the Xacobeo 6mR Worlds 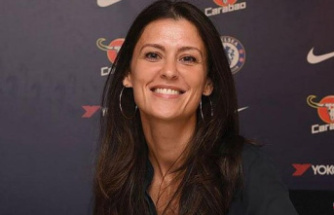 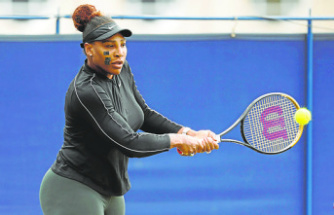 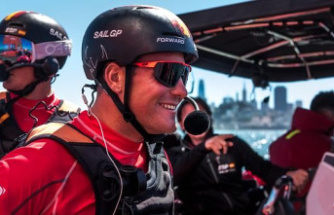 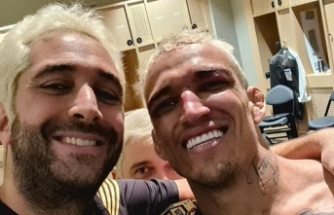 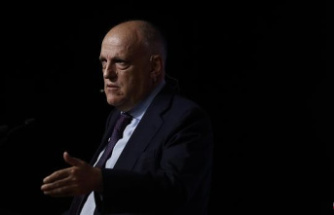 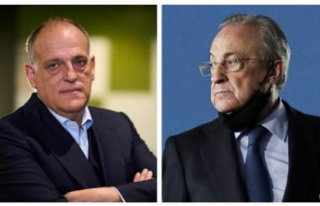 LaLiga-Florentino, the war continues: "We have...