Dani Alves will not continue at Barça

Barcelona has informed Dani Alves that he will not continue at Barcelona this coming season. 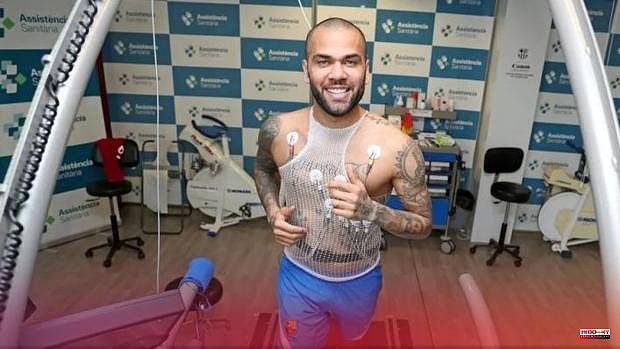 Barcelona has informed Dani Alves that he will not continue at Barcelona this coming season. Xavi Hernández has been in charge of personally informing the Brazilian that he will have to look for a competitive team to be able to compete in the World Cup in Qatar this coming winter. The main arguments they have given him is that he would not have enough minutes to convince Brazil that he deserved to be part of the squad that would fight for the World Cup, since he was going to have a lot of competition on the right wing. What ABC has been able to learn from the conversation that both have had is that the Barça coach has thanked him for the decision to sign for Barça this past winter and all the effort made, both sportingly and financially.

It must be taken into account that the renewal of Sergi Roberto, who has usually played in the position of right back, the continuity of Sergiño Dest and the possibility that César Azpilicueta commits to the Catalan club perfectly cover the position occupied by Alves.

The Brazilian footballer wanted to say goodbye to the fans, thus confirming the club's decision: «Now the time has come for our farewell. They were more than eight years dedicated to this club, to those colors and to that house... but like everything in life, the years pass, the paths deviate. They tried to fire me but they couldn't because you can't even imagine how resilient and resilient I am. Many more years passed until football and life decided to give me the opportunity to come back here to say goodbye. But not a goodbye without first thanking all those behind the spotlight, all those who make ours perfect. Thank you », he begins explaining on social networks.

"I would also like to thank all the staff for the opportunity they gave me to come back and be able to wear that wonderful shirt again, you don't know how happy I am... I hope they don't miss my craziness and my daily happiness. Hopefully those who stay will also change the history of the club, I wish it from my heart. There were 23 titles won: two triples and one sextet. A very beautiful cycle is closed. May the world never forget: A lion, even if he is 39 years old he is still a lion. Forever VISCA AL BARÇA! », He adds. His second stage at Barcelona, ​​which lasted six months, ends without having been able to add another title to his successful professional career. Alves is still the player with the most titles in history, with a total of 42.

1 The Club Association asks the Federation to recover... 2 The Rolex Giraglia fleet left Saint Tropez for Genoa 3 No wind at the Xacobeo 6mR Worlds 4 Hand in hand between «Region Bretagne – CMB» and... 5 Dior chooses Seville to present its Cruise 2023 collection 6 Alonso del Yerro: feeling that life is a breath 7 Iván Cerdeño: an essential restaurant 8 A Geria wine to commemorate the centenary of Saramago 9 Don Juan and Segismundo, axes of the season of the... 10 The auction of Velintonia unleashes the war between... 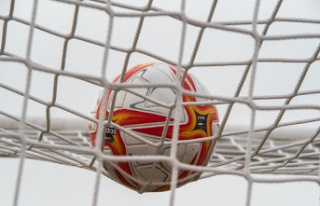 The Club Association asks the Federation to recover...