Jordan Díaz is on his way to marking an era in Spanish athletics after smashing the Spanish triple jump record again, leaving it at a stratospheric 17. 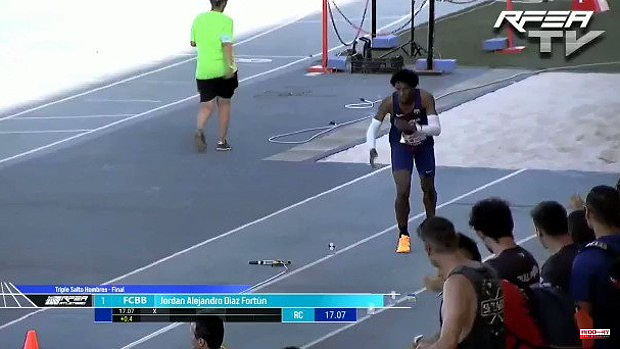 Jordan Díaz is on his way to marking an era in Spanish athletics after smashing the Spanish triple jump record again, leaving it at a stratospheric 17.76 meters, 46 centimeters more than the previous mark, achieved by Díaz himself just a week in Andujar.

The new national top has been achieved in La Nucía, within the final of the Joma League of honor Division clubs. The 17.76 s3 also make it the best world record of the year, surpassing the 17.64 of the Cuban Andy Díaz.

Díaz, 21 years old and considered the greatest promise of the specialty, achieved Spanish nationality at the beginning of last February, and since then he has already broken the Spanish record three times, held by Pablo Torrijos until his arrival.

In La Nucía, the second classified was the veteran José Emilio Bellido, who finished at 15.84, almost two meters below Díaz.

1 Impasse forces lawmakers from Iraq's largest... 2 Spectacular performance in the cathedral of Toledo... 3 The residents of Traspinedo do not forget Esther López... 4 Ferduque presents its Rural Pride awards to young... 5 'La Valiosa': a delicious artisan bakery... 6 These are the cheapest hours of electricity this Monday 7 One year of the Euthanasia Law: four practices, 16... 8 Soler, the mordant that the second line needs 9 The selection, always on the rise 10 Switzerland does Spain a favor and beats Portugal... 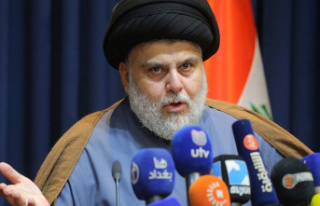