In Ukraine, in month nine of the Russian invasion, nerves are increasingly and unsurprisingly frayed. 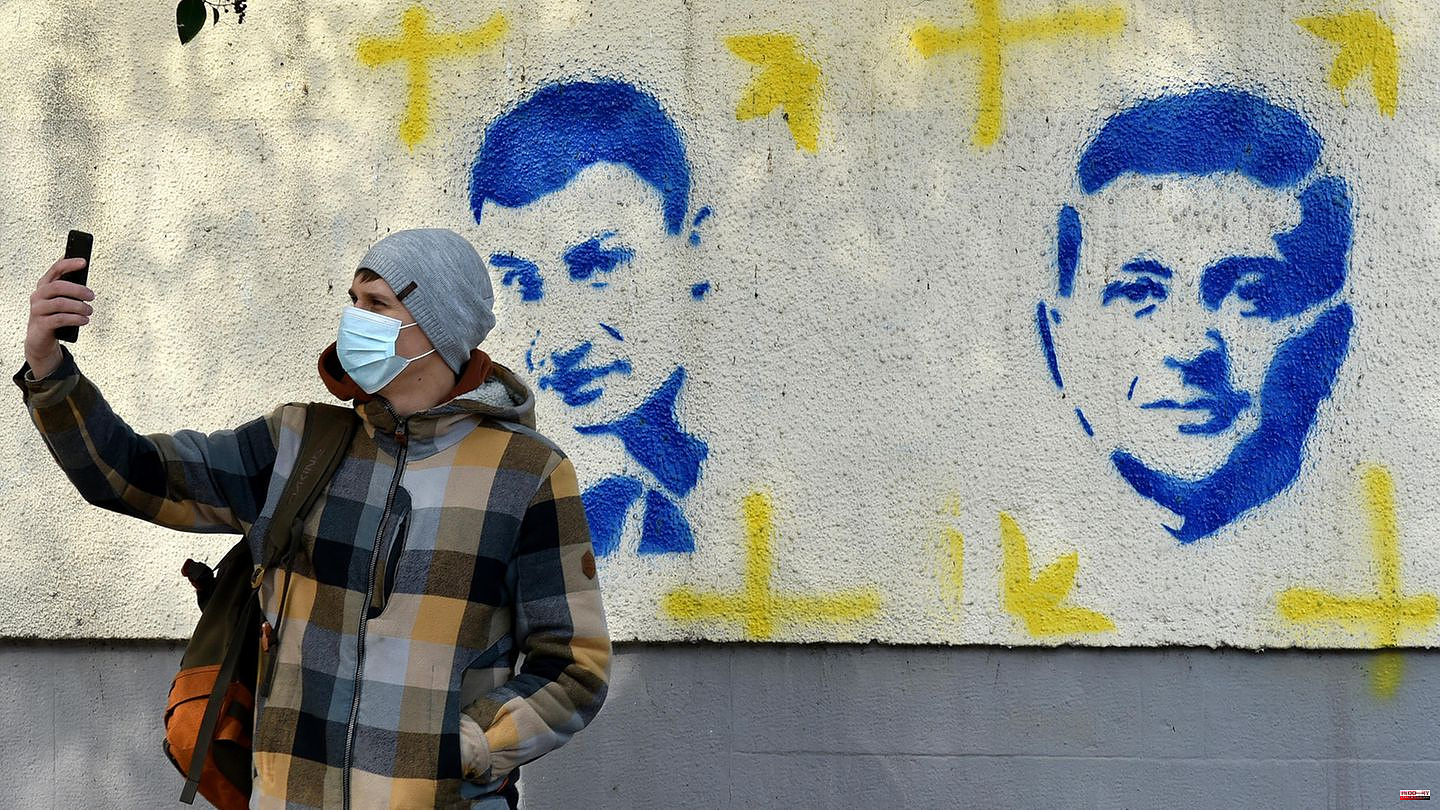 In Ukraine, in month nine of the Russian invasion, nerves are increasingly and unsurprisingly frayed. Because the country is doing surprisingly well on the battlefield against the aggressors from the east, the Kremlin army is systematically bombing the country's infrastructure. Kyiv, for example, was completely in the dark in the middle of last week. 95 percent of the buildings now have heat again and three quarters have electricity again. But despite the circumstances, there was criticism from the presidential palace at City Hall, four kilometers away.

Vitali Klitschko, mayor of the capital, did not provide sufficient heat points, said Volodymyr Zelenskyj without specifically naming Klitschko. In some places, "particularly in Kyiv," there have been complaints. "There is still work to be done there, to say the least. Please pay attention to that. Kievans need more protection." Many residents of the capital had been without electricity for 20 to 30 hours. "I expect quality work from the town hall," the Ukrainian president continued.

But why this sharpness among themselves?

Volodymyr Zelenskyj, 44, ex-comedian who became war president, and Vitali Klitschko, 51, ex-boxer who became war mayor, have long been "arch enemies", as the "Bild" newspaper describes the relationship. By 2019 at the latest, the two had become seriously at odds when the head of state tried to take over the administration of Kiev in his presidential office and to dismiss mayor Klitschko. But Zelenskyj had no chance against the popularity of the boxing world champion, he lost the power struggle.

At the end of November 2020, Klitschko was re-elected to the office of mayor. His party UDAR is the second largest in the city council. The candidate from Zelenskyj's "Servant of the People" party only achieved seven percent. In other cities in the country, too, she was unable to make any notable profits. Klitschko, in the top three in nationwide popularity polls, is considered a possible rival to Zelenskyj in the next presidential elections. If the war doesn't intervene, they're only scheduled for the year after next. But the truce already seems to be dissolving.

Vitali Klitschko, who qualified as a professional athlete Dr. Eisenfaust, reacted calmly to the presidential reprimand: There are 430 so-called warming centers for the people of Kiev, and another hundred are planned if the situation should deteriorate further, according to the mayor. "I don't want to get involved in political arguments. It's pointless. I have things to do in town." And via the detour "Bild am Sonntag" he appealed to his country (and the West): "The key to success is cohesion, both nationally and internationally."

1 Sea rescue: where to go with the refugees? What the... 2 Life cycle assessment: Federal Chancellor Konrad Adenauer... 3 49 arrests: A third of the cocaine trade in Europe... 4 Anger at Corona measures: fans without masks in the... 5 World Cup 2022: Before the game against Germany: Spain... 6 New in cinemas: the film releases of the week 7 Music theater: Jack Sparrow says hello: "Flying... 8 Up to 70% discount: Oral-B-Pro 3 double pack for 65... 9 Wind turbine builders: Vestas workers on five-day... 10 Andrea Bocelli: The Tenor's Christmas Traditions 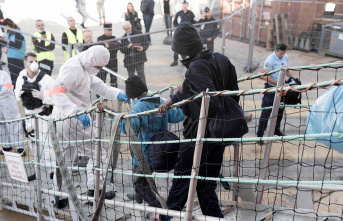 Sea rescue: where to go with the refugees? What the...