When England's footballers won the quarter-finals ticket at the World Cup in Qatar with a 3-0 win over Senegal, attacker Raheem Sterling was already gone - physically and mentally. 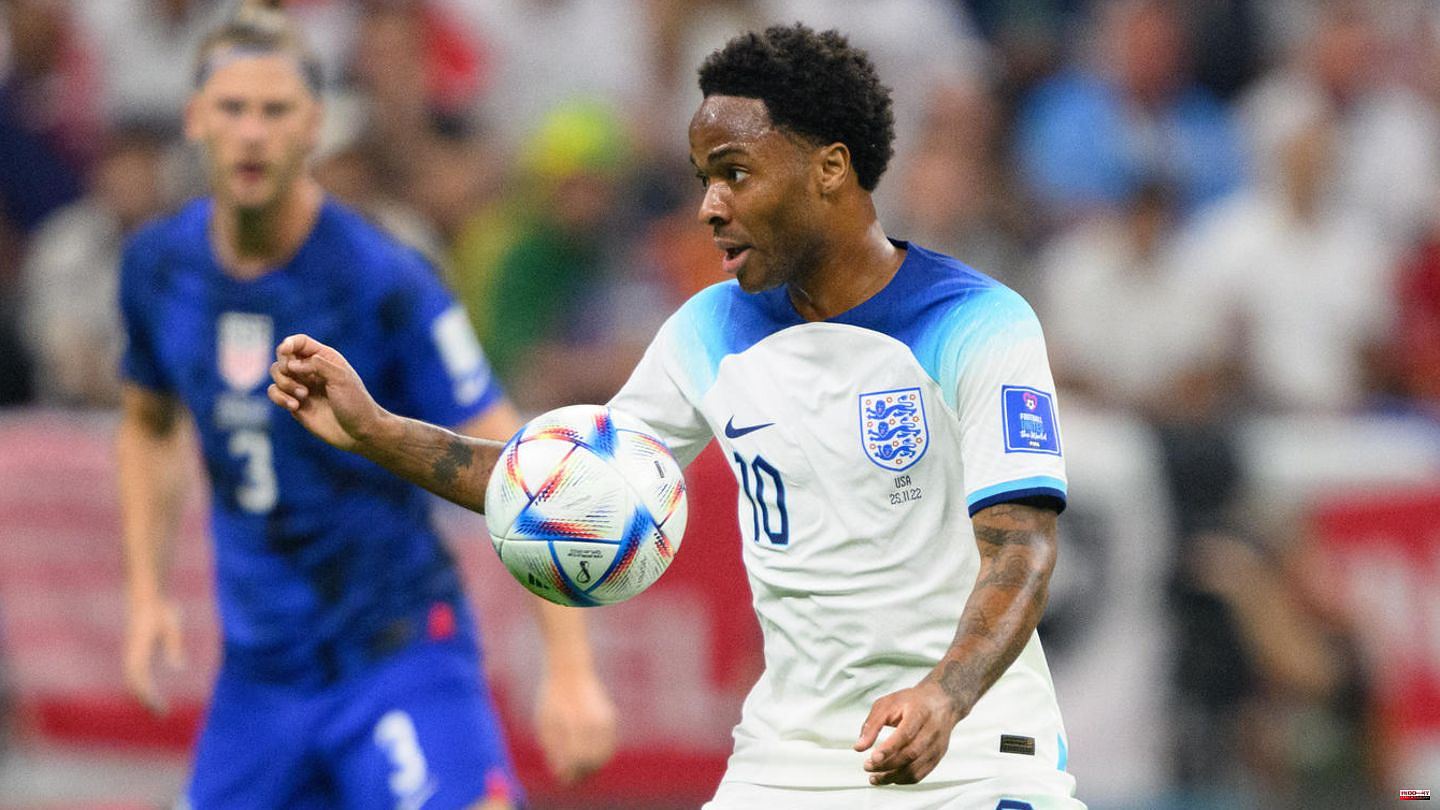 When England's footballers won the quarter-finals ticket at the World Cup in Qatar with a 3-0 win over Senegal, attacker Raheem Sterling was already gone - physically and mentally. "We have to give him time to work things out or be there for his family. That's the most important thing at this point so we're going to give him that space. Family comes first," said head coach Gareth Southgate on Sunday night at Al- Chaur after the sovereign success over the African champions.

According to consistent media reports, armed people broke into Sterling's home home when his family was at home. Sterling was therefore not in the squad for the 3-0 of the English. Southgate reported on conversations with Sterling and the hours before the game when the topic was also present in the team. "It's not ideal for a group before a game like this, but the individual is more important than the group in a situation like this," Southgate said.

There would be enough time for a return until the quarter-finals against world champions France on Saturday (8 p.m.). But Southgate left open whether and when Sterling would come back to the training camp in Al-Wakra in the south of Doha. "We have to look from day to day and make the best decision for him and his family. We as a team send him our best wishes and hope to see him again as soon as possible," said captain Harry Kane. 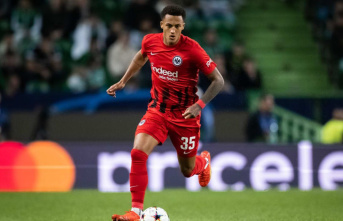