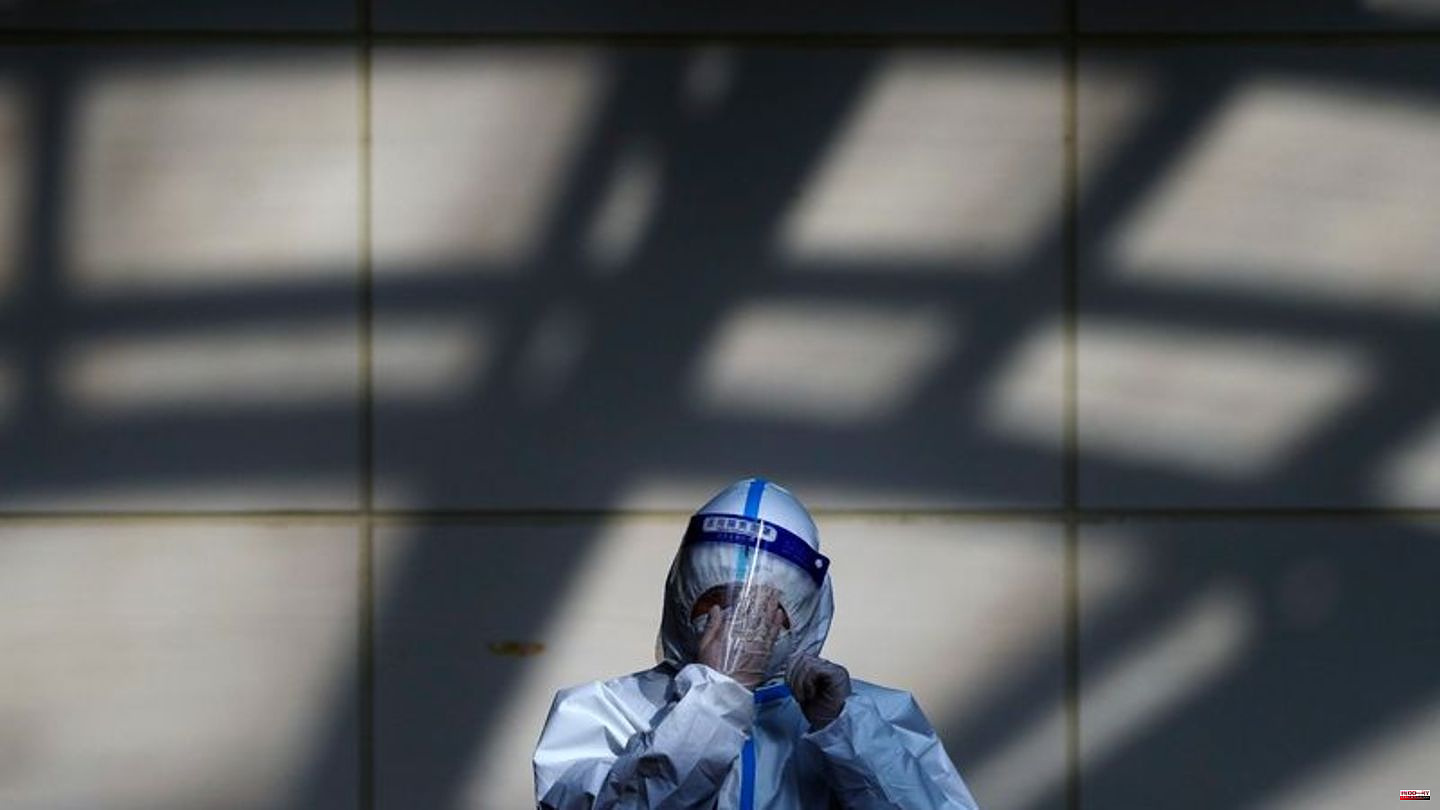 After the protests against China's tough zero-Covid measures, several cities have cautiously introduced initial relief. It remained unclear whether a new course was actually behind it. In major cities such as Beijing, Shanghai or Guangzhou, a current negative PCR test has no longer been required since Monday if residents want to use public transport or visit parks. A green health code, which proves harmlessness, is still required in many places.

Negative test results are also required for supermarkets, restaurants or shopping centers. Many metropolises have also remained largely paralyzed by lockdowns. In the capital, all shops, restaurants and schools are closed except for supermarkets. People mostly work in the home office. But not all infected people are taken to hospitals. In the case of milder courses, quarantine can also be made at home.

The adjustments are being made in parallel with a slight decrease in daily new infections nationwide to almost 30,000, as reported by the Health Commission. At the end of November, the highest level since the beginning of the pandemic almost three years ago was reported at around 40,000. The strict measures such as lockdowns, forced quarantine and mass tests led to the largest protests in China for decades just over a week ago.

Sun: New stage in the fight against Corona

Vice Prime Minister Sun Chunlan also sparked speculation about easing when she spoke of a new phase last week: "Since the omicron variant has become less pathogenic, more people are being vaccinated and we have gained more experience in Covid prevention, it is our fight against the pandemic at a new stage and brings with it new tasks." The vaccination of older people in particular, who are insufficiently protected by vaccines in China, is also to be promoted.

So far, it seems unclear to what extent people's displeasure is to be assuaged by the public statements and adjustments, or to what extent there will be any really noticeable easing. A prerequisite for this would also be a reclassification of the virus. The magazine "Yicai" reported, referring to experts, that the virus could be downgraded from category A to B or even C. It's now spreading faster, but is less pathogenic and deadly. More than 95 percent of people are asymptomatic or only mildly ill. 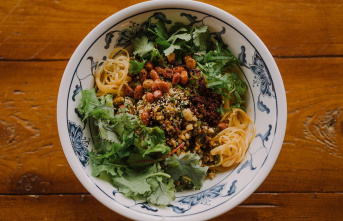