In the most recent friendlies, Tuta was used in a new position for Eintracht Frankfurt. 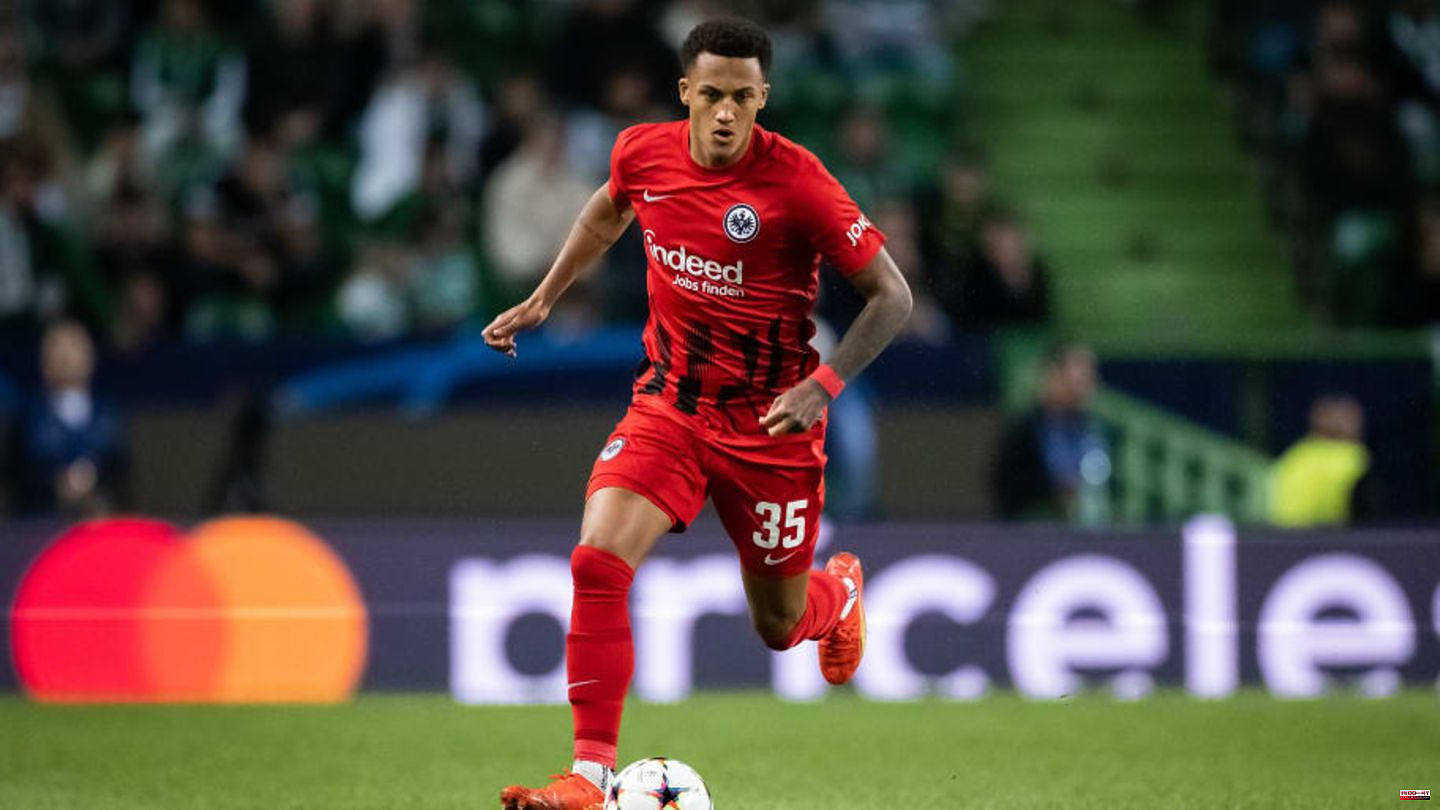 In the most recent friendlies, Tuta was used in a new position for Eintracht Frankfurt. Oliver Glasner explains the idea behind it.

Normally, Tuta is firmly established in the three-man defense chain of the SGE. During the World Cup break, however, the 23-year-old was also tested in a new position: Tuta was able to prove himself on the six in the friendlies against Sandhausen and Osaka - and promptly shone as a double goal scorer.

"He's doing well in the position, has already scored since the second goal there," Oliver Glasner praised his protégé in an interview with Bild. However, a permanent change of position does not seem to be a solution for the (near) future. Instead, Glasner hopes Tuta can improve his skills once he gets tested in midfield. The Austrian stressed that the experiment was "good for the personal development" of the Brazilian. "He has even less time on the six, it's even tighter there than in defence. That also helps to find faster solutions, also for the back," Glasner explained the meaning behind it.

Among other things, Tuta should improve his play structure in midfield in order to be able to benefit from his traditional position in the chain of defence. The current period seems perfectly suited for such learning processes.

This article was originally published on 90min.com/de as Glasner tests Tuta on a new position. 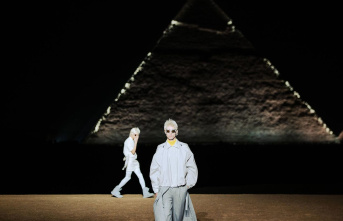 Egypt: Dior let models run up in front of the Cheops...