For the time being, there is clarity about the coaching question at VfB Stuttgart. 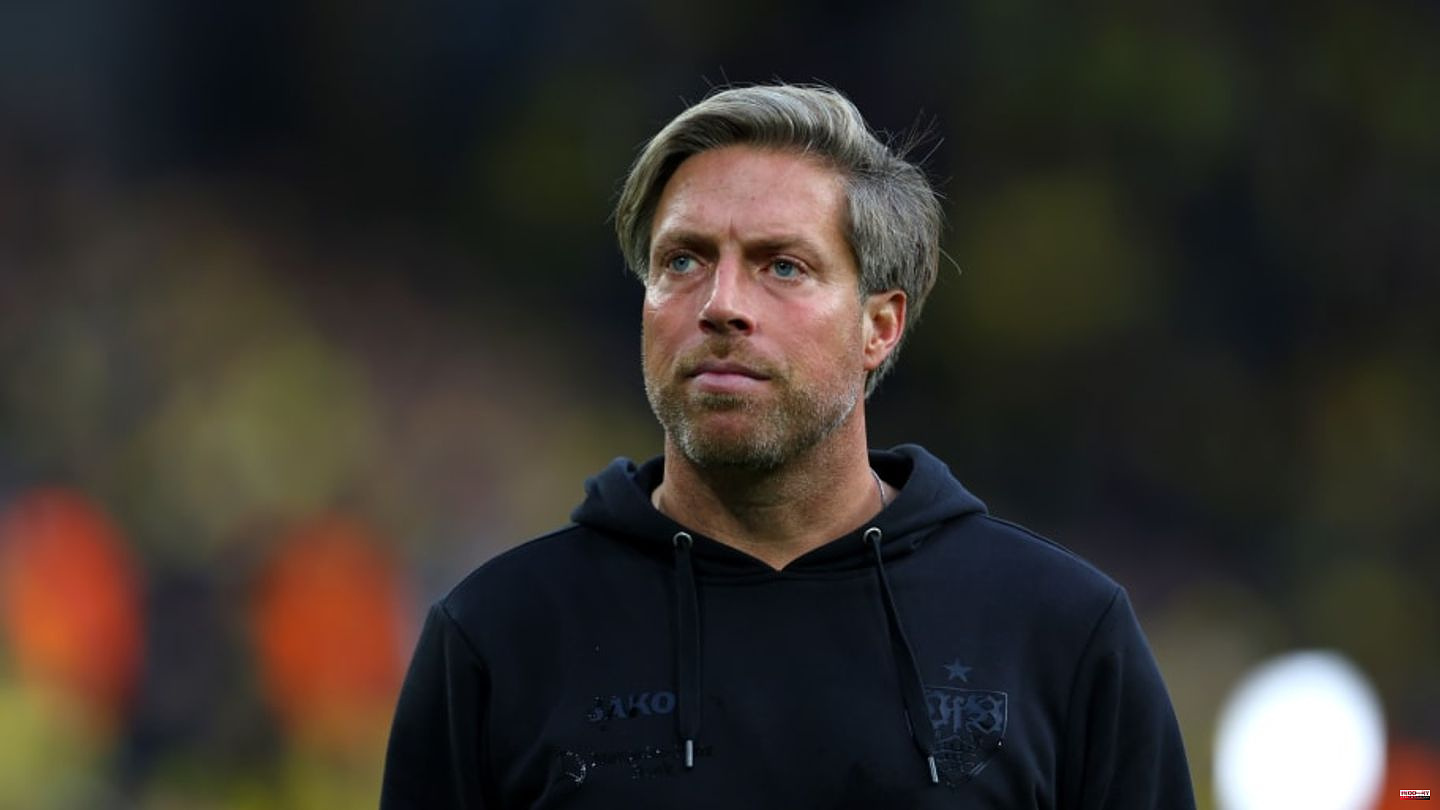 For the time being, there is clarity about the coaching question at VfB Stuttgart. On Saturday evening, VfB sporting director Sven Mislintat confirmed that interim coach Michael Wimmer could continue with the Swabians until the winter break.

Despite the 0:5 defeat against Borussia Dortmund on Saturday, Mislintat sees a positive effect on the Stuttgarters after the change of coach. "He found the right trigger points in the team," Mislintat told Sky (via ZVW).

A long-term coaching commitment at VfB after the World Cup in Qatar in winter is also possible, as Mislintat explained (via Sport1): "In winter he is one of three candidates." The squad planner did not want to reveal who the other candidates are. In addition to Jess Thorup, Ajax coach Alfred Schreuder was also considered a possible candidate, but the Dutchman recently signaled that he has no interest in the possible coaching job at VfB.

Wimmer will therefore sit in at least four more Bundesliga games on the Stuttgart coaching bench as head coach. The 42-year-old, who previously only had experience as a head coach in the youth field, made a successful debut last week in the 4-1 win against Bochum in the Bundesliga and in the 6-0 in the DFB Cup against Bielefeld, which is why Mislintat's confidence is no surprise.

This article was originally published on 90min.com/de as VfB Stuttgart: Michael Wimmer will remain head coach at least until the World Cup.

1 Bayern defeat Hoffenheim 2-0: Munich in the individual... 2 TV station: ProSieben invites Tim Wiese from the Wok... 3 "What are you looking at?": Autonomous goggle... 4 The diagnosis: A boy is often overwhelmed, the parents... 5 Chinese Party Congress: Ex-President Hu Jintao surprisingly... 6 Abuse: Former Bishop of Eichstätt is said to have... 7 Handball: Zwickau celebrates its first win of the... 8 Reactions on Twitter: The network laughs at the government... 9 Fire: Tanzania: Fire on Mount Kilimanjaro 10 Storm: Mexico prepares for Hurricane "Roslyn" 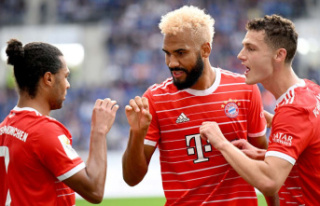