"Tim Wiese will not attend the</p>ProSieben did not provide a reason. 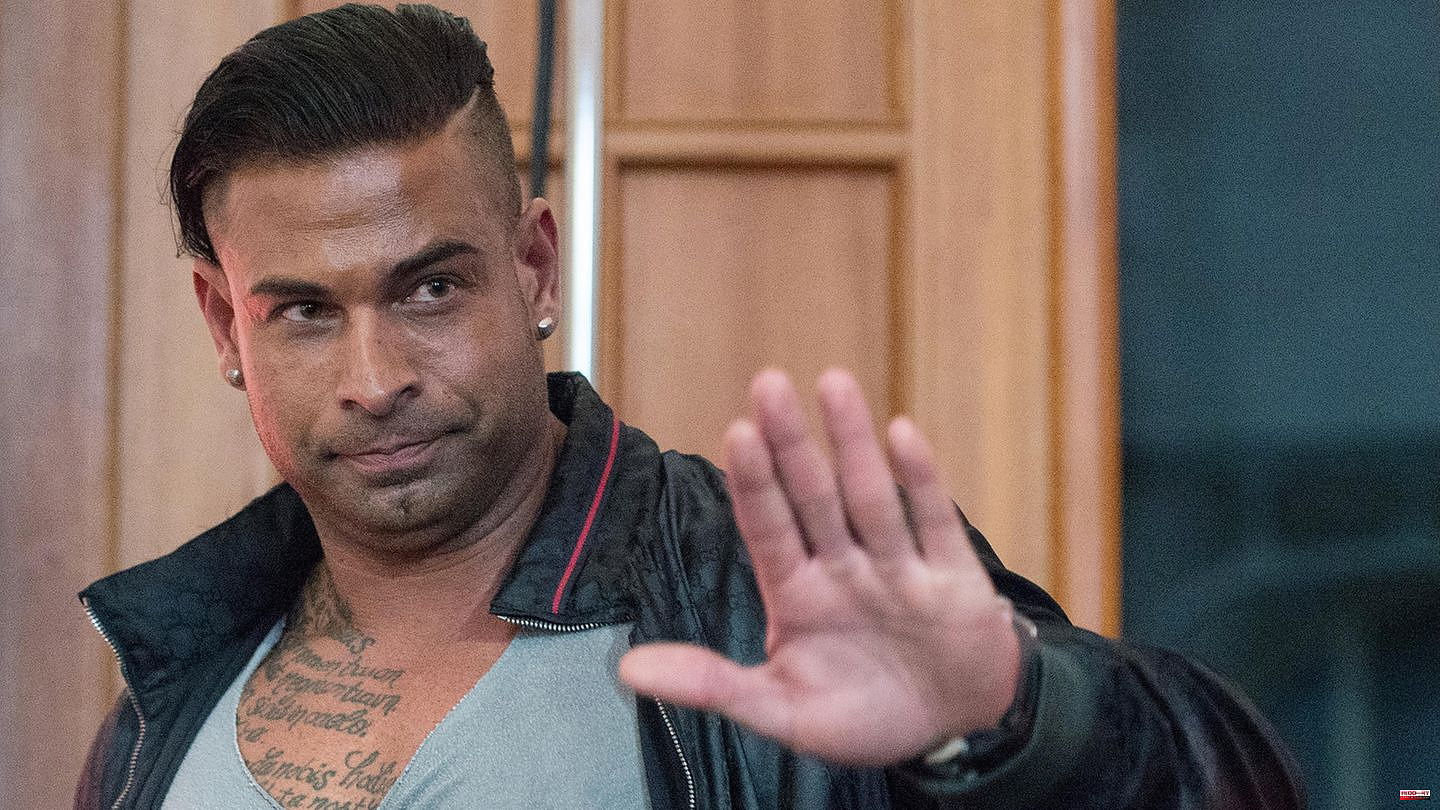 "Tim Wiese will not attend the

ProSieben did not provide a reason. But it is very likely that the eviction is related to photos that appeared on social media over the weekend. They show the 40-year-old with people from the right-wing scene at the Bremen Freimarkt festival.

Wiese's club had already moved away from its long-time player at the beginning of the week. "SV Werder Bremen distances itself from Tim Wiese because of his repeated public dealings with well-known people from the right-wing milieu," said the club in a statement. In addition, the club threw Wiese from a traditional team.

The pictures from the weekend are not the first incident in the direction. A few weeks earlier, Wiese was seen accompanied by members of the rocker club "Radikal Kameraden Bremen". Wiese then denied contacts with the right-wing scene.

The former Werder Bremen goalkeeper will now be replaced by Kevin Kuske at the event taking place on November 12 in Winterberg, Sauerland. This is certainly not a disadvantage for his team: Kuske has won 22 World Cups in two-man and 25 in four-man bobsleigh. With four gold and two silver medals, he is also the most successful bobsleigh athlete at the Olympic Winter Games.

Another team will be Eko Fresh, Sükrü Pehlivan, Ali Güngörmüs and Sila Sahin. There is also a Kelly wok of his own: Joey Kelly gets into a wok with his sons Luke and Leon and Angelo Kelly's son Gabriel. There is also an all-female wok: Sarah Fresh, Carolin Niemczyk, Natalia Avelon and Klaudia Giez start together. 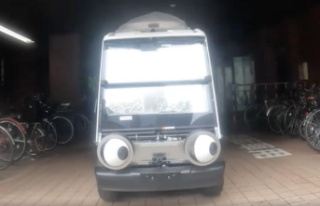 "What are you looking at?": Autonomous goggle...