Reactions on Twitter: The network laughs at the government crisis in Great Britain – and celebrates a German journalist

Who was Prime Minister when Queen Elizabeth II died? In 20 years, that will be a quiz question that will be hard to crack, predicts a user on Twitter. 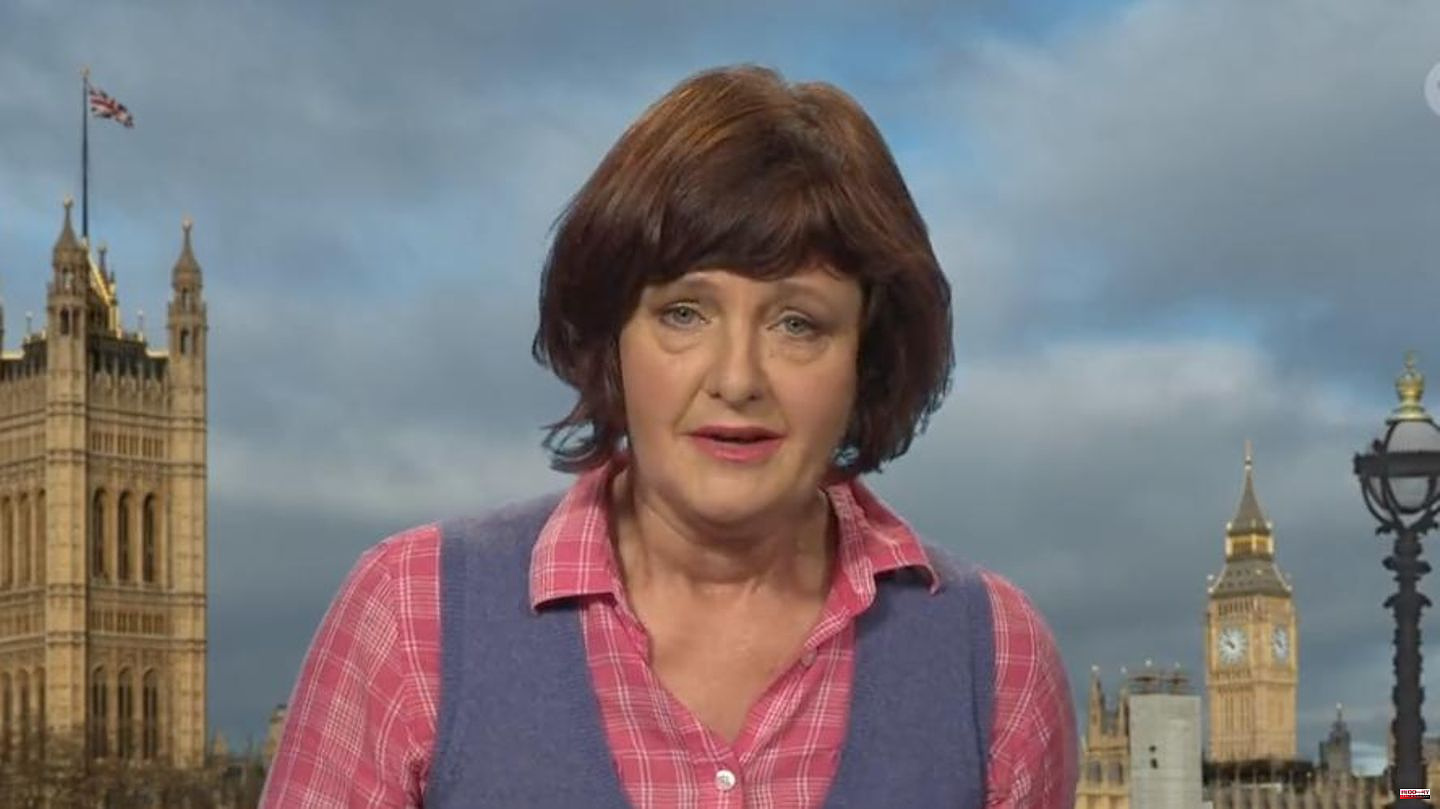 Who was Prime Minister when Queen Elizabeth II died? In 20 years, that will be a quiz question that will be hard to crack, predicts a user on Twitter. This is well received with more than 200,000 likes. It's a hoax by many at the expense of outgoing British Prime Minister Liz Truss and the political crisis Britain is currently mired in.

After just six weeks in office, Truss announced her resignation on Thursday. From the beginning, her political course had not been under a lucky star. As prime minister, her plans for big tax breaks in the midst of inflation failed miserably.

The network laughs. It's cynicism in dark times, an outlet for the absurdities of political reality. The head of lettuce, which lasted longer than the prime minister, is already legendary. The tabloid "Daily Star" had placed a head of lettuce next to a picture of Truss about a week before Truss' resignation and raised the question of which of the two would last longer. Well – the greens won.

Food also features in a well-publicized tweet that at least Italians and Greeks have good food. "We have to go through all of this with beans on fucking toast."

And right in the middle of the viral posts about Truss's resignation is a German journalist who has become a Twitter hit herself these days. Annette Dittert, head of the ARD studio in London, quoted the deputy leader of the Conservative group in the "Tagesschau". He left Parliament with the words: "I am fucking furious and I don't fucking care anymore". As usual, Dittert adds that she's not going to translate it. How angry and vulgar Craig Whittaker must have been at this point could also be heard without the translation of his curses.

The scene received a lot of attention on Twitter – especially in the UK. The excerpt of the "Tagesschau" contribution made it into the BBC's satirical format "Have I Got News for You". And the "Daily Mail" also took up Dittert's statements, whereupon she emphasized again on Twitter: She had not cursed herself, but only quoted a desperate Tory. She seems to take the excitement about the post with humor.

The tweets about Truss' departure and the political quake surrounding it are one thing. Because that goes hand in hand with the question of a possible successor. She wants to remain in office until one is found, Truss said in her resignation on Thursday. And that should go quickly. The Conservatives want to find a new prime minister as early as next week.

Former Prime Minister Boris Johnson is also among the possible candidates. His potential comeback is a reason for numerous other memes.

One who, of course, cannot be missing from this whole spectacle is Larry the Cat. While Prime Ministers come and go, the Downing Street hangover remains a constant. A satirical Twitter account in his name sees Larry's big moment as final: The king has asked him to become his prime minister. "Because this nonsense has been going on long enough."

After all the years in Downing Street, nothing human should be alien to the cat.

A great young voice from England criticizing her country's politics is Joy Crookes. The star hit the singer. Read what she has to say about her music and people's frustrations here. 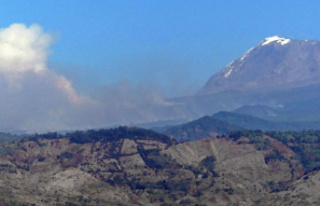